This week in Mumbai it’s all about the nosh. We’re taking you on a global culinary expedition that begins with tangy Thai food at the Intercontinental and ends with delicate French fare at the Daily. A day-long festival exclusively dedicated to gourmet food is also a part of this palate-pleasing week as is a unique tea-time treat at Yauatcha. In case you’re worried about packing on some extra pesky pounds, we suggest you head to the blueFROG to catch DJ Anish Soods mind-blowing live performance where a night of dancing till you drop will help you sweat it out. Don’t forget to renew your gym membership! 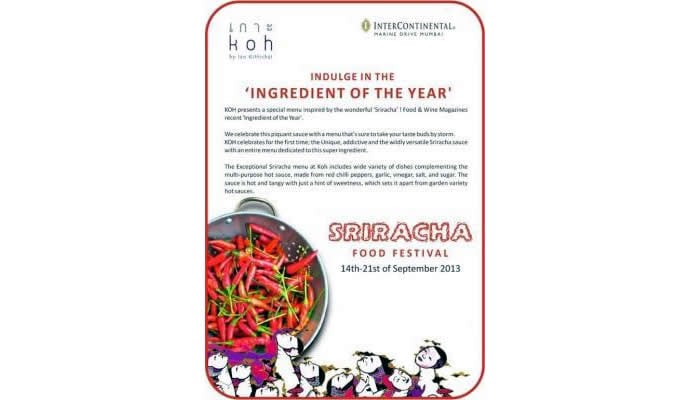 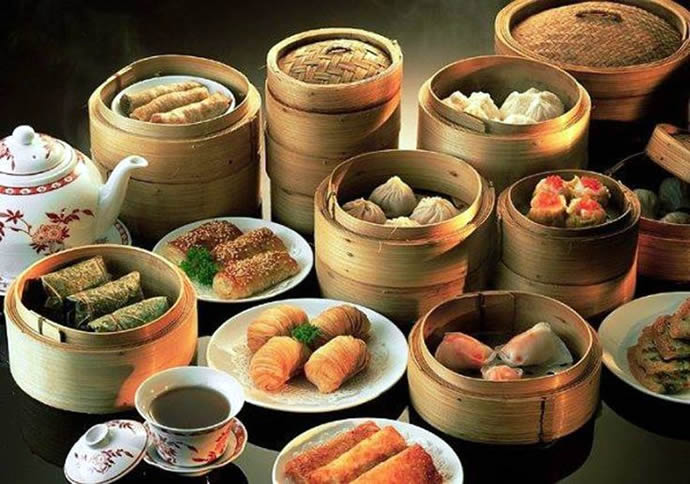 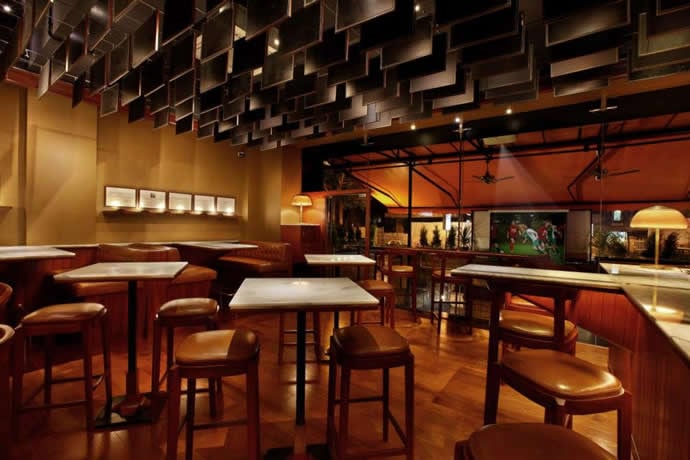 French Week
The cute and quirky Daily is all set to embark on a month-long culinary expedition. The gastronomic adventure which will feature fare from different cuisines around the world (Moroccan, Lebanese and Thai) will fist kick off its journey with a French Week. French Week will see the eatery serving up scrumptious French classics from baked ratatouille to cordon blue chicken to flambé tenderloin and French onion soup and of course, melt-in your-mouth lamb bourguignon amongst plenty others. We are salivating already!
Date: Until the 6th of September, 2014.
Address: The Daily, SV Road, Bandra West, Mumbai. 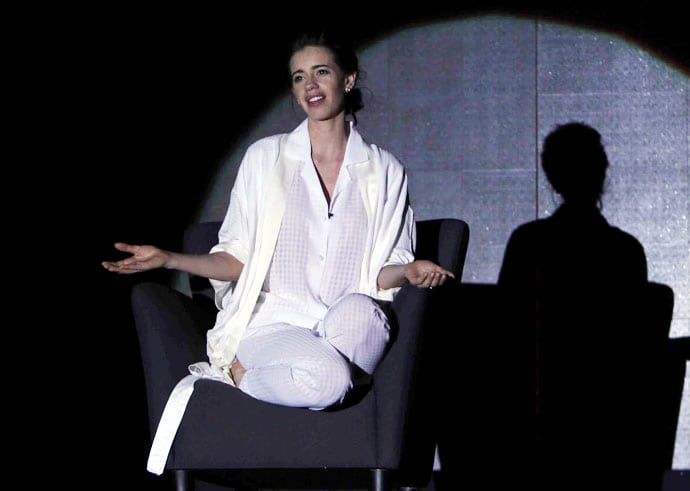 Kalki: A Solo Act on Womanhood
Watch the gorgeous Kalki Koechlin take on the ridiculous patriarchal society we live in today. Cross-referencing history and mythology the actress aims to highlight the role of a woman in today’s times and the struggle she is destined to undergo due to the regressive and oppressive nature of our society. The actress, along with the #VogueEmpower mission, hopes to sensitize the public to the several issues plaguing the women of our country at present. We simply can’t wait to watch the fiery actress light up the stage with her bold monologue.
Date: 4th September, 2014.
Time: 7pm.
Pricing: Rs.600
Address: Canvas Laugh Club, Palladium Mall, 3rd Floor, High Street Phoenix, Senapati Bapat Marg, Lower Parel, Mumbai. 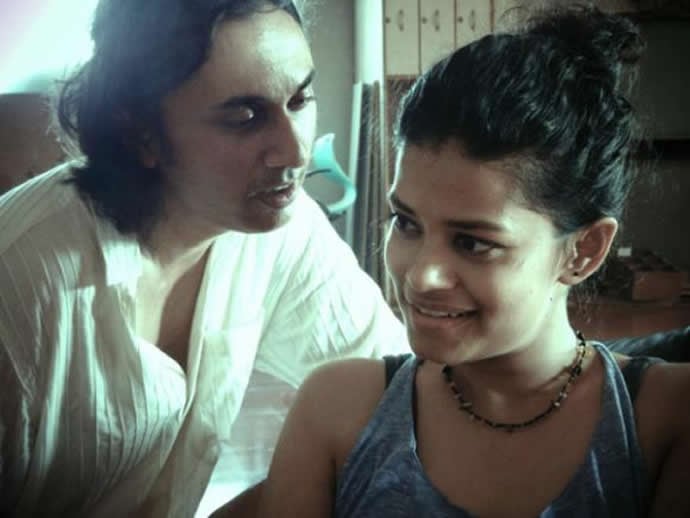 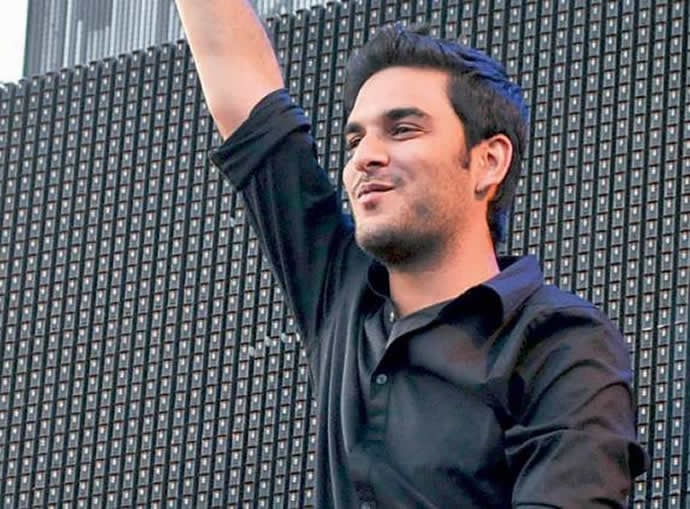 Anish Sood Live: Bluefrog
One of the best things to have happened to the Indian EDM scene is Anish Sood who can be caught dropping some of the trippiest beats this Friday at the blueFROG. The pelvic-shaking musical line up of the world-renowned EDM artist, besides featuring favourites like David Guetta, Steve Aoki, Laidback Luke and Fedde Le Grand who he has performed with no less will also include his debut hit EP ‘Wanna Be Your Only Love’ which was aired on Armin van Buuren’s A State Of Trance. What are you waiting for? Go put on your dancing shoes already!
Date: 5th September, 2014.
Time: 10:30pm to 1am.
Pricing: Entry charges apply.
Address: blueFROG, Mathuradas Mills Compound, Senapati Bapat Marg, Lower Parel, Mumbai