The International Women’s Day went by a few days ago, but that doesn’t mean there is no reason left to celebrate womanhood. Every day can be a great day to celebrate mankind, not gender biasing. And in celebration, we would either appreciate life in a selfless, spiritual and nonmaterialistic manner or else with some of the finest things that money can buy. Bvlgari’s new fragrances, for instance. Having recently launched its identity to the Indian market, the Italian luxury good brand has been busy widening a growing fan following. 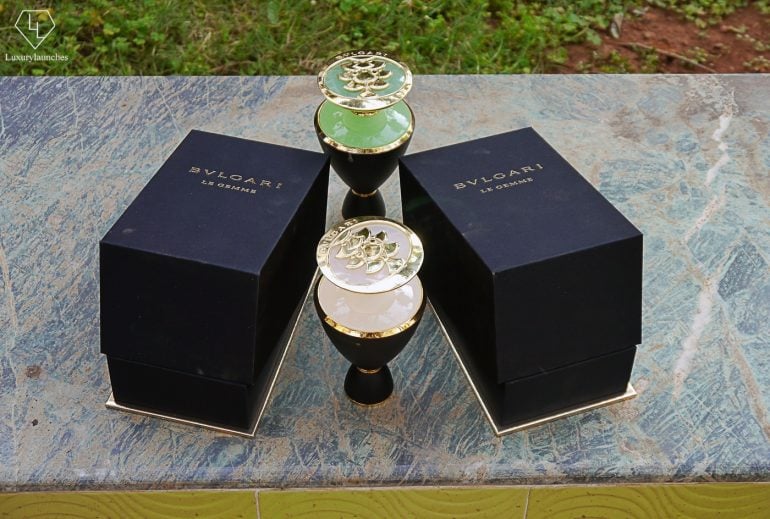 The regality of jade is visible in the glorious crowns of Emperors and Aristocrats have for centuries and so considered as an emblem of Asia’s imperial power. Bottling this imperialism, Bvlgari has released a new range of fragrances that will tickle the senses and leave a trail of olfactory finesse.

ALSO READ -   Mon Guerlain Bloom Of Rose is the prettiest fragrance for the freedom-loving, uninhibited woman of today

The two new fragrances are part of the 2016 Le Gemme Imperali luxury collection, a new range of eau de parfum. This is a regeneration of its original Le Gemme collection which consists of 6 fragrances – all acknowledging the brand’s long tradition from gems from around the world. The recent range called Le Gemme Orientali displays an ‘encounter with exquisite gems from Imperial China’ – jade, and part of this are the two fascinating scents, Splendia and Irina. 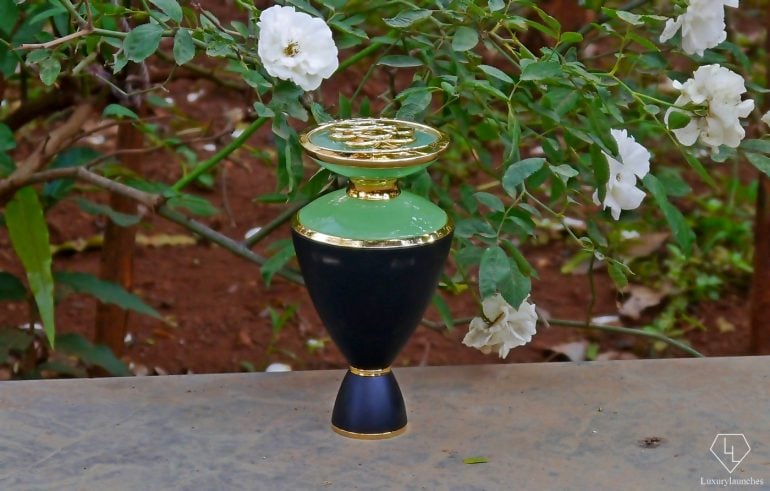 Le Gemme Imperiali – Splendia
Taking top notes here the essence of the Green Jade, described as the Queen of Jades – noble and majestic. The fragrance is being described as a form of a seductress with its magnetic and sophisticated scents. Splendia harnesses the notes of magnolia, narcissus absolute and oakmoss.

Le Gemme Imperiali – Irina
This scent is inspired by white jade. The scent is oriental and takes you on a trip into the purity, mysticism, and serenity of ancient China.
Of Greek origin, Irina, meaning peace, pays tribute to women with absolute elegance and femininity whose beauty and presence radiate from inside as well as from outside. Perhaps for its oriental heritage, the scent comes in floral and musky notes.
Its olfactory categorization includes the essence of magnolia at the top with musk at the base. The heart notes bring the scents of jasmine petals.

ALSO READ -   From a cute Burberry bucket hat to comfy Birkenstocks and a lovely Loewe scarf, here are our top picks for luxe, fashionable and functional travel gear 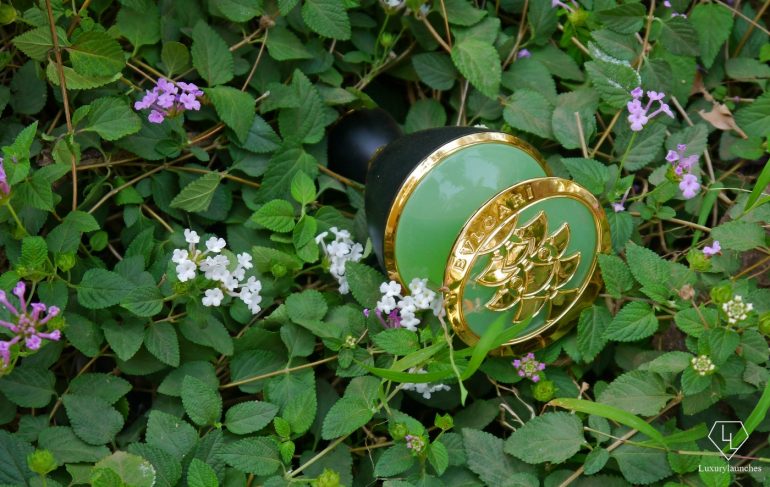 The bottles come packaged in a black bottle, marking elegance. While Splendia is represented with a green torso, Irina is symbolized in white. 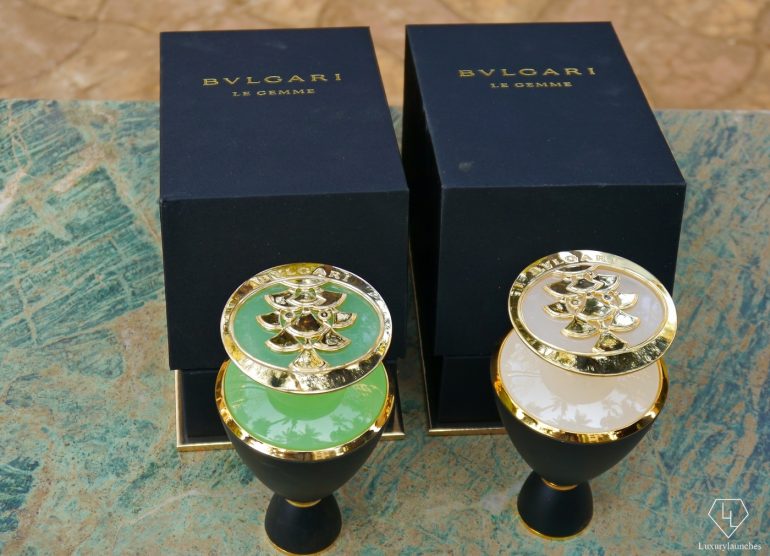 The 100ml eau de toilette bottles are available for Rs 26,500 each at leading retailers across the country.