An astonishing amount of $7,660,310 was gathered by the 22nd edition of the annual London South Asian Modern + Contemporary Art auction in their most recent sale! The impressive figure is deemed to be their highest sale in this category to date in 2017. Christie’s entertained bidders from over 20 countries across the globe. Surprisingly, internet bidding was very active throughout the one and a half hour long auction. We hear over 100 clients followed the auction online.

“Today we had a very strong result, demonstrating that London remains a key location to offer South Asian Modern + Contemporary Art. Achieving the highest total for any sale in the category in 2017 and selling the most expensive lot this year underlines this fact. The recent auction saw one of the highest rates of participation from new clients in the past years, which is likely related to the fact that the majority of works offered were hitherto unseen on the auction market and consigned from important private collectors,” commented Sonal Singh, Director, Christie’s India. 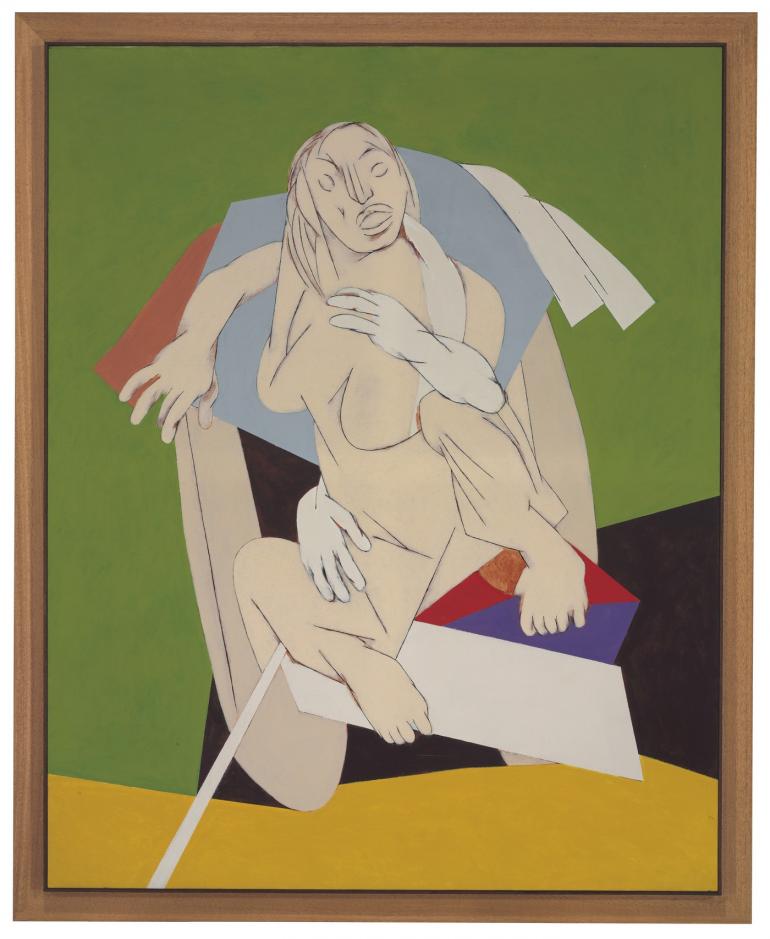 One of the most teeth-clenching bidding battles occurred toward the end of the auction for lot 67, the much anticipated deck of 54 playing cards Taash ke Patte, each created by a different Indian artist. The kick-off to the sale may have been at $77,200, but intriguingly so, the hammer fell three minutes later at $363,457, after taking bids from more than 5 bidders in the room and on the phones.