Vogue India has done it again, shaken us out of our complacent cocoons. And no, not with Autumn/Winter 2014’s latest trends (that too) but with their awe-inspiring, in-your-face social awareness initiative for the empowerment of women in India – #VogueEmpower. Launched in celebration of the magazine’s seventh anniversary, the campaign endeavours to take head on the several problems plaguing both, the rural and urban women of our country by spreading the message of change through their magazine, social media, digital, multi-media platforms as well as several offline activities. 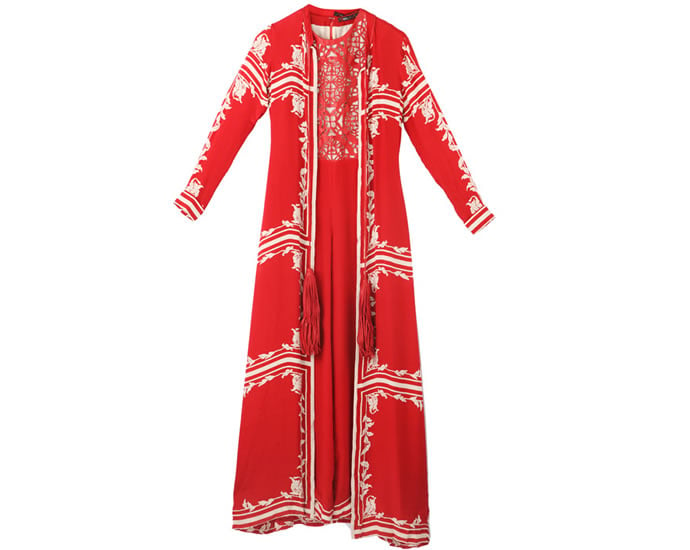 We were also pleasantly surprised to see a plethora influential personalities come out in support of the cause. From Aamir Khan who will help spread the word through media to powerhouse women like activist Gloria Steinem, journalist Barkha Dutt, author Taslima Nasreen and social activist Kiran Bedi who featured in the magazine, each ambassador will be commit to a pledge which requires them to take the movement further either by contributing to a charity of their choice or by lending their time and expertise to raise awareness on the issue. 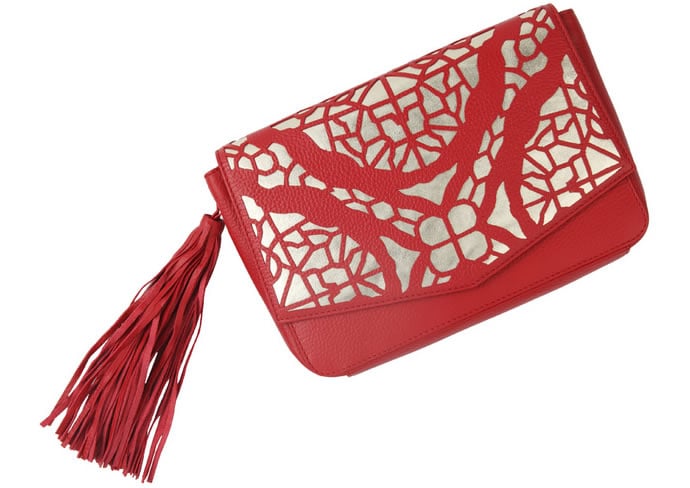 If the upliftment of women in India is a cause close to your heart, you too can support the awareness drive either by directly donating to the charities working hand-in-hand with the initiative such as Gucci’s Chime for Change or Give India, or you can log onto Amazon where you can shop for a whole host of beautiful red (the theme colour of the campaign) clothes and accessories from over 70 designers from around the globe – Fendi, Jimmy Choo, Louis Vuitton , Tom Ford and Kallol Datta are some of the fashion world giants associated with the campaign. All the proceeds of course, will be going to the cause. 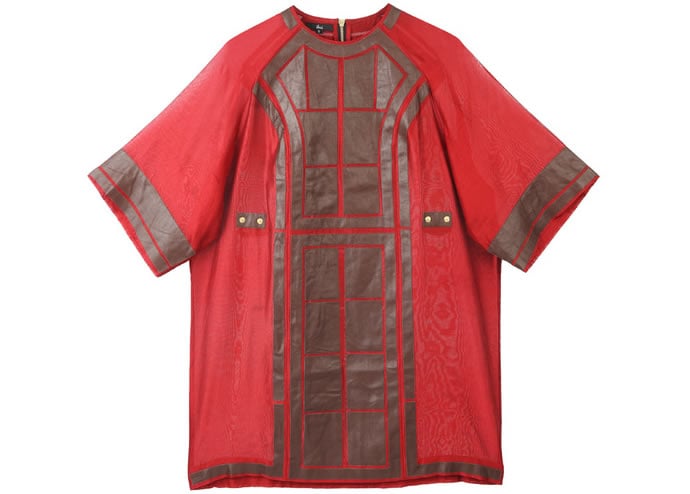 This campaign however, we are pleased to report, is not a onetime thing and in fact, is only the beginning of a more permanent plan. The motive here is to bring about a lasting change in the mind-sets of the people of India and the patriarchal society that dominates. Vogue India editor Priya Tanna describes the intent and goal of the campaign wonderfully, “The idea is to engage with Vogue’s circle of influencers and thought leaders to become our pledge-makers, our agents of change.” 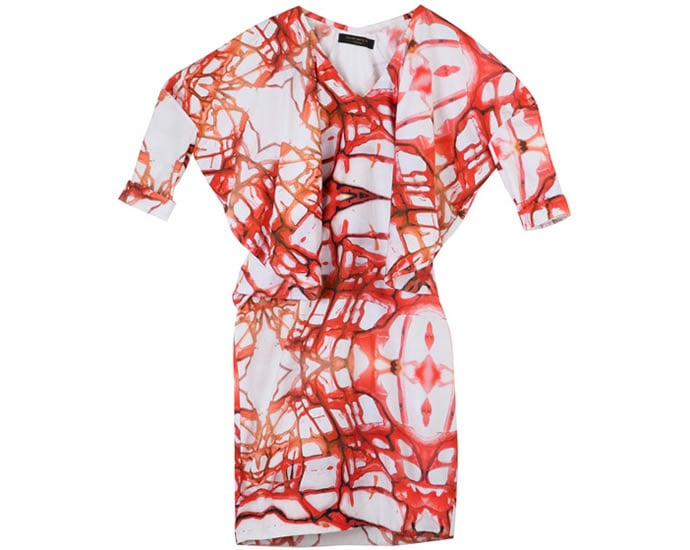 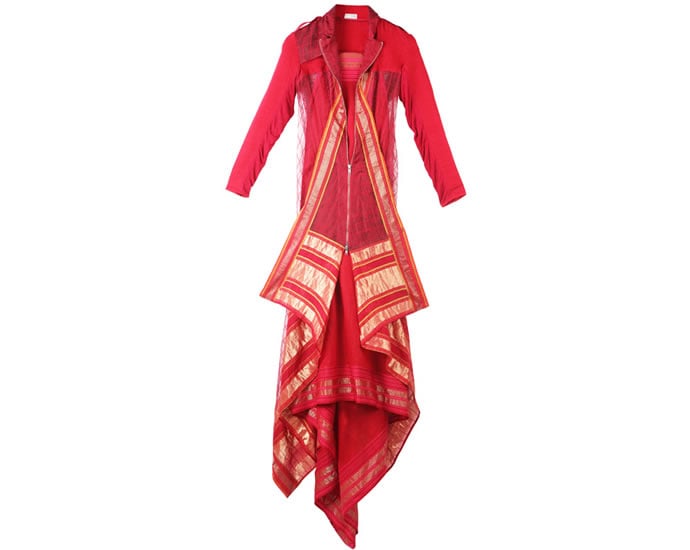