This week whether you are in the mood to laugh, cry, shop or dance the city’s got it covered for you. Head on out to the NCPA for a hilarious comic version of Shakespeare’s classic or indulge your mid-week shopping craving with some of the hottest sales this side of the city. Let your hair loose at the end the work day with a relaxing cocktail and some nostalgic music at the blueFrog or even catch some brilliant gut-wrenching cinema at the Kieslowski Film Festival. Whatever you choose to do, be rest assured of an exciting, fun-filled week ahead! 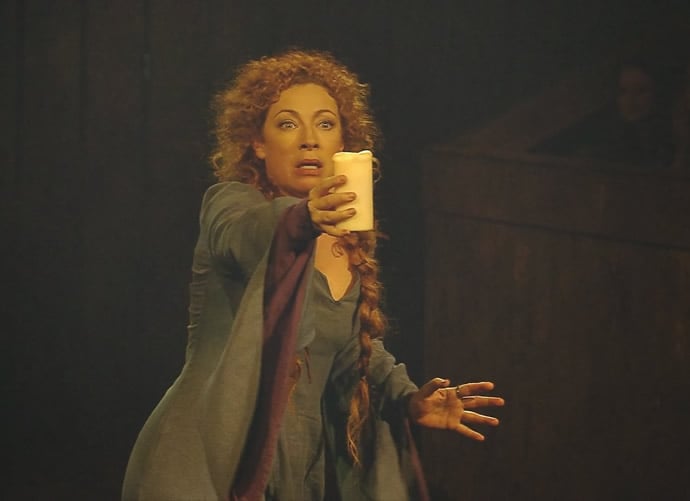 Madbeth
Watch the retelling of Shakespeare’s tragedy, Macbeth with a delightfully comic spin. Three witches meet Beth and his imaginary friend Banquo and the rest as you say is history. The hilarious and highly-interactive play is a physical comedy which incorporates a mix of slapstick, acrobatics, mime, songs and improvisations into its entertaining performance. The play is a Threatreact Production and is created by Rupesh Tillu who also stars in it.
Date: 29th July, 2014.
Time: 8pm
Pricing: Rs. 350 – Rs. 450
Address: Experimental Theatre: NCPA, Nariman Point, NCPA Marg, Mumbai. 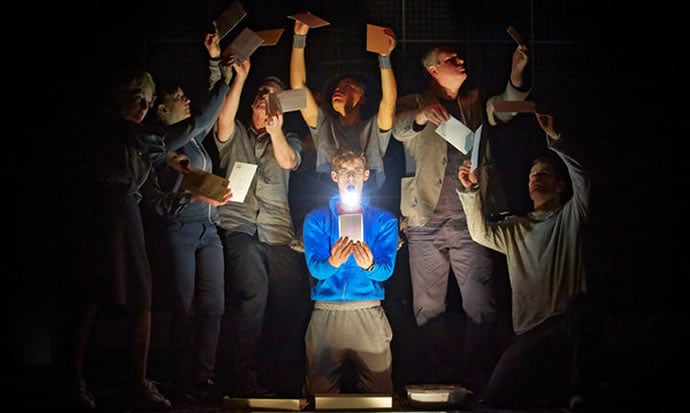 The Curious Incident of the Dog in the Night-Time
Theatre Screening from The National Theatre (London)
The NCPA will be screening the theatrical adaptation of Mark Haddon’s critically-acclaimed novel, The Curious Incident of the Dog in the Night-Time. The Marianne Elliott directed play opened to much applause and acclaim with critics even calling it “funny and extremely moving.” The heartwarming story revolves around a young 15 year old boy diagnosed with a rare form of autism and his quest to solve the mystery behind the death of his neighbor’s dog. The screening is a must view for all theater lovers and fans of the novelist.
Date: 6th July, 2014.
Time: 3pm or 7pm
Pricing: Rs.500
Address: Nariman Point, NCPA Marg, Mumbai. 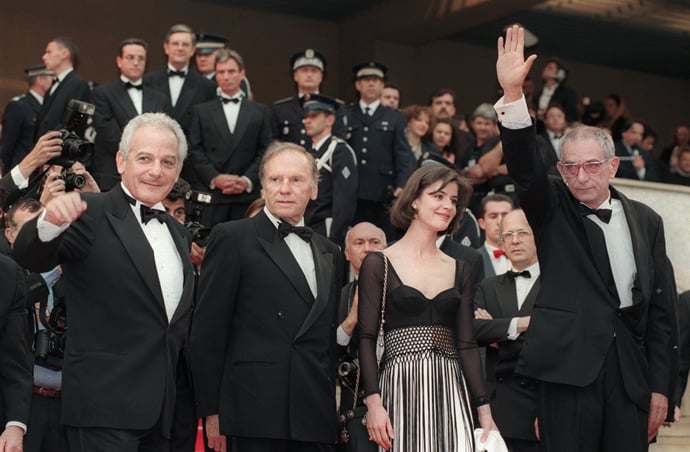 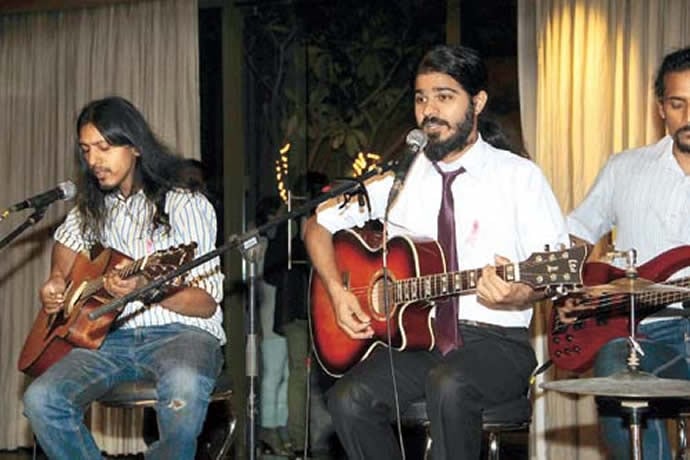 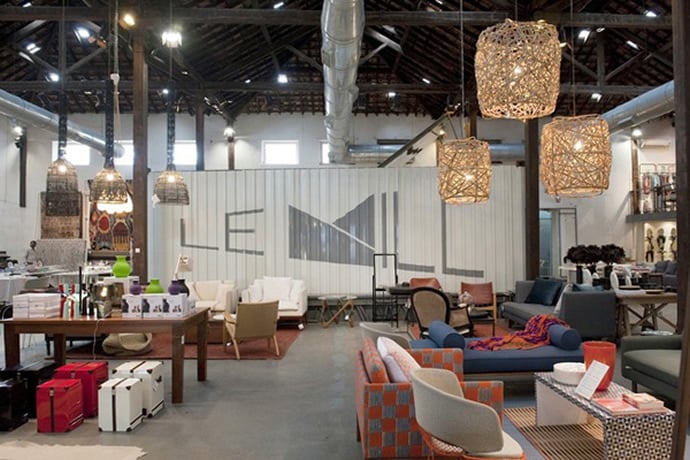 Sales at Le Mill and Ensemble
Grab your credit cards and hit the fabulous multi-brand stores Le Mill and Ensemble for some much-needed mid-week shopping.
The quaint little Le Mill is offering a flat 40 per cent discount on most of its hottest international labels such as Acne, Alexander Wang, Erdem, Isabel Marant, Nina Ricci, the Row, 3.1 Phillip Lim, Roland Mouret, Saloni, Thakoon among several others. Don’t waste too much time as the sale is on only until stock lasts.
Meanwhile, the fashionista’s favorite store, Ensemble is also offering a jaw-dropping 70 per cent off on most of its popular, in-demand labels from Tarun Tahiliani to Rohit Bal to Anamika Khanna as well as Rajesh Pratap Singh. The sale is on only till the 5th of July.

ALSO READ -   This Week In Mumbai Groove to Summer of ’69, dig into delicious Diwali goodies and more

Ensemble:
Timings: Monday to Saturday, 10am to 7.30pm and Sunday, 12pm to 7pm
Address: At all locations across the city. 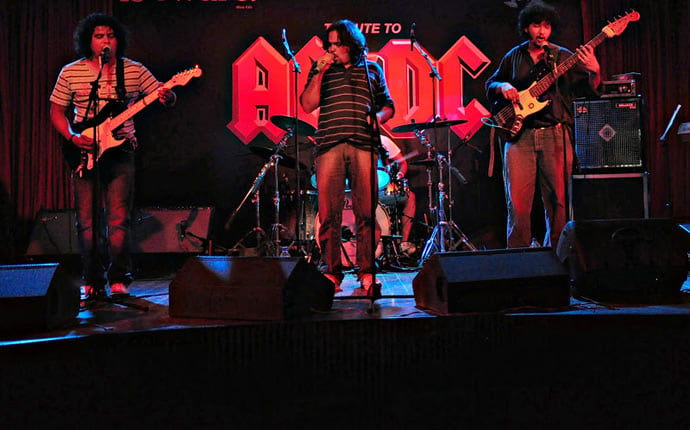 Tribute to The Doors by Gary Lawyer and The Band
This Thursday, head out to blueFROG to catch Gary Lawyer give a tribute to one of our most favorite bands – The Doors. Often called the man with the golden voice, Gary Lawyer will team up with The Band comprising of Christopher Fonceca (Lead Guitar), Leo Mathew (Keyboards), Jeson Felipe (Keyboards), Clarry Devisser (Bass) and Cassie Fernandes (Drums) to belt out some of The Doors’ finest tunes. This performance is not to be missed by fans of the legendary band.
Date: 3rd July, 2014
Timing: 10pm – 11:30pm
Pricing: Rs. 350 or Rs. 1000 full cover post 9.15pm
Address: blueFrog, D 2, Mathuradas Mills Compound, Senapati Bapat Marg, Lower Parel Mumbai.