This week in Mumbai is dedicated to all the couples in the city. Enjoy the last of this beautiful snuggle-happy weather with your loved one by taking them out for a sumptuous Mediterranean meal at the Four Seasons or for a cute little night-time stroll around the city. You can even go old school by taking your partner out for a vintage Hollywood romantic classic – any one of the movies at PVR’s Monsoon Film Festival line up should do the trick. Whatever you choose to do this week, don’t forget to tell your special one you love them. After all, nothing is as magical as the simplicity of everyone’s three favourite words. 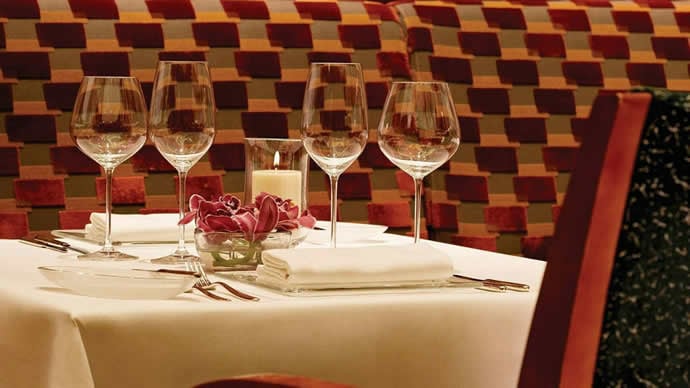 A Mediterranean Odyssey at the Four Seasons
Dig into some divine Mediterranean cuisine at The Four Season’s Café Prato/The Verandah this month. Calling the fare on offer authentic would be an understatement with Egypt-born Executive Chef Hossam Saied dishing out some of the most-loved dishes of the region. Featuring on the special menu are all time favourites – smoky Baba ghanoush, Tabbouleh, Moutabel, Sambosak and Egyptian Om Ali to name a few. Get ready for some lip smacking!
Date: Until the 15th of September, 2014.
Pricing: Buffet Lunch at INR 1,800 plus taxes.
Address: Four Seasons Hotel, 114 Dr. E. Moses Road, Worli, Mumbai. 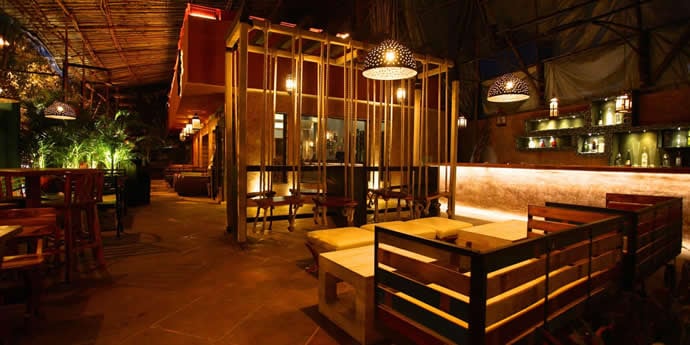 LBD Nights
Forget ladies night, LBD night is where it’s at. Until the 17th of this month, Copa will be celebrating LBD nights every Wednesday which only gives us girls yet another reason (not that we needed one) to don our favourite little black dresses and head on out for a night of fun and free drinks. And in case you’re not in the mood for something black (like that even happens) Copa is being generous enough to extend the B in LBD to blue as well. What are you waiting for ladies?
Date: Until the 17th of September, 2014.
Address: Copa, Ground Floor, Anna Building, 13th Road, Juhu Mumbai.

ALSO READ -   This Week In Mumbai: Watch the award-winning Kaamiya; go on a ghazal-inspired journey and more

PVR Monsoon Film Festival
The combination of the rains with a little bit of romance is enough to make us go weak in the knees. So get ready to mush up date night with PVR’S Monsoon Film Festival where on offer is a sigh-inducing line up of the greatest Hollywood classics such as Casablanca *swoons*, The Bridges of Madison County, The Notebook, Singin’ in the Rain, Doctor Zhivago, A Streetcar Named Desire and of course, the eternal favourite Gone With the Wind. We were a bit disappointed by the exclusion of Audrey Hepburn’s Roman Holiday from the list, but that doesn’t matter; we’ll still be seeing you at the movies!
Date: 5th to the 11th of September, 2014.
Address: Highstreet Phoenix Mall, 462, Senapati Bapat Marg, Lower Parel, Mumbai.

Hakkasan’s Set Lunch
Good news for gourmet lunchers on the run! Michelin-starred Asian fine dining establishment, Hakkasan has recently introduced a special set lunch to its menu. The menu, which is cyclical in nature, features a four course menu of some of the restaurant’s most-loved dishes which are famous for being typically Asian in nature, traditional in flavour and modern in technique. On offer is Green Curry Chicken Claypot, Steamed Red Snapper in Ginger Garlic Sauce, Malaysian Spicy Chicken Fried Rice, Ho fun Noodles with/without mock meat. The dessert offerings too are equally decadent – Three Chocolate Bavarois with Coconut and Lemon Sorbet and Orange Crème Brulee with Biscotti. The restaurant’s refreshing Lychee Martini and Graperuit Julep will also be a part of the menu.
Time: 12.30 pm to 3.30pm.
Pricing: Rs. 1200++
Address: Hakkasan, Krystal, 206, Waterfield Road, Mumbai. 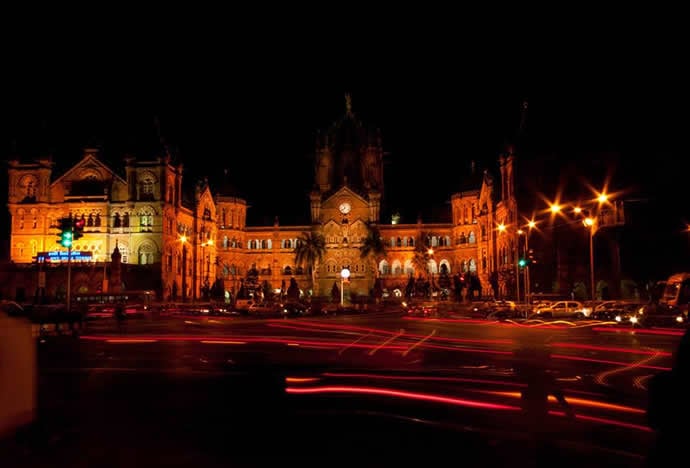 Dualist Inquiry EP Launch: Natural Disasters
Set your Saturday going to the foot-tapping tunes of Sahej Bakshi aka Dualist Inquiry at the blueFROG. Dualist Inquiry’s music which is predominantly electronica with bits of guitar-based rock thrown in has earned an outstanding worldwide reputation. Not only has the young sensation been the preferred supporting act for a host of music industry bigwigs such as David Guetta, Fatboy Slim, Basement Jaxx, KOAN Sound and Hexstatic but he has also performed at some of the most important music festivals around the globe including Berlin Music Week and the Great Escape Festival. Back home his festival appearances include the NH7 Weekender, Sunburn, Invasion Festival, Sulafest, BASS Camp Festival and India Bike Week amongst others. What better way to get into weekend gear than with some dancing?
Date: 12th September, 2014.
Timing: 10:30pm to 1:30am.
Pricing: Entry – Rs. 600 or Rs. 1500 full cover post 9pm.
Address: blueFROG, Mathuradas Mills Compound, Entrance from Tulsi Pipe Road, NM Joshi Marg, Senapati Bapat Marg, Lower Parel, Mumbai. 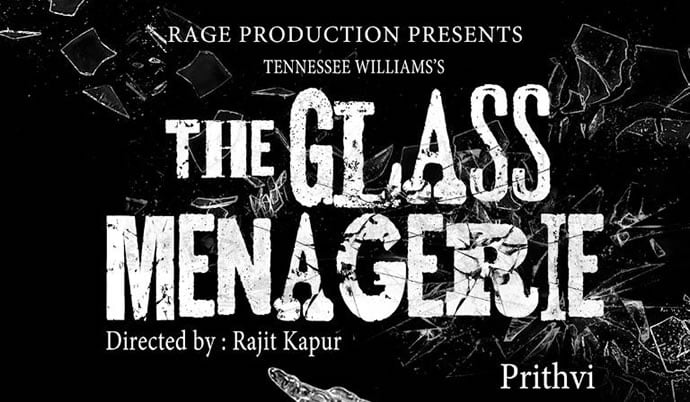