This week in Mumbai promises to be a treat for your senses. While the spectacular acrobatic performance at the Prithvi Festival assures a visual extravaganza, the heart-thumping tunes of The Chainsmokers at The Lalit will delight your ears. And how can we forget taste? If the Masterchef Australia-inspired Italian feast at California Pizza Kitchen doesn’t rattle your taste buds, the decadent, sugary churros at the Four Seasons definitely will. Whatever you choose to do this week, don’t forget to have a blast! 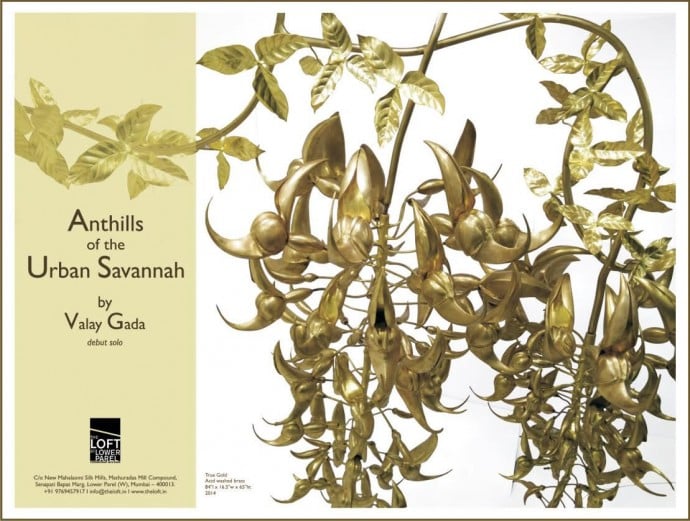 Anthills of the Urban Savannah
Curated by Veerangana Solanki, Delhi-based sculptor Valay Gada’s Anthills of the Urban Savannah is a must visit. Almost like an artistic exposé on the endless erosion of nature, the theme of the exhibit highlights the atrocities committed on nature by irresponsible urbanisation. It dwells upon the dual sides of science and biotechnology. A unique experience, this solo exhibit is not to be missed by offbeat art lovers.
Date: Until the 15th of November, 2014.
Address: The Loft, New Mahalaxmi Silk Mills, Mathuradas Mills Compound, Tulsi Pipe Road, Lower Parel, Mumbai.

Supersonic Arcade – The Chainsmokers
Can’t make it to Goa for the massive, much-awaited Supersonic festival? Don’t fret, Supersonic Arcade has got your back. An extension of the Vh1-hosted festival, Supersonic Arcade is bringing a little bit of the music to you. Performing this week in Mumbai is the dashing, Dj-ing duo, The Chainsmokers. If you’re of the opinion that winter should be celebrated with some hip-shaking, soul-soothing EDM, don’t miss this!
Date: 14th of November, 2014.
Time: 6:30pm.
Pricing: Rs.1250 to Rs.2750
Address: The Lalit, Sahar Airport Road, Andheri East, Mumbai. 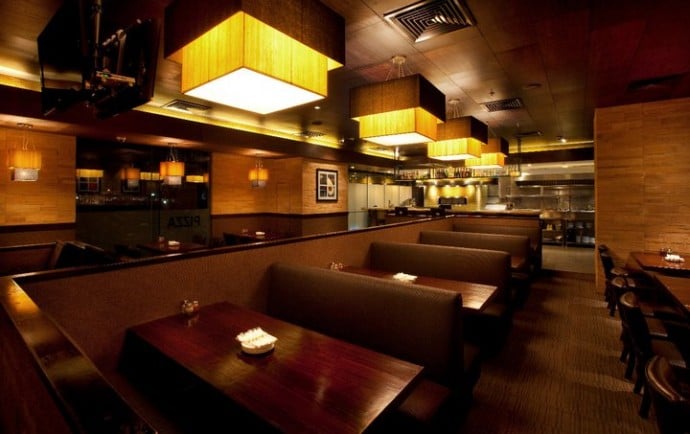 Masterchef Menu at CPK
If you, like us, drool like a little hungry puppy every time Masterchef Australia airs on TV, rush to your nearest California Pizza Kitchen to get a slice of the delicious gourmet pie. Having partnered with the most-loved culinary show in the world, the restaurant promises to delight food lovers with a gastronomic spree. Think Pizza Apollo, Chicken in Creamy Dijon Mushroom, Lemon Basa Spaghettini with Goat Cheese and so much more. We can’t wait to try some!
Date: Until the 18th of November, 2014.
Address: California Pizza Kitchen, 3 North Avenue, Maker Maxity, Bandra Kurla Complex, Bandra East, Mumbai.
Also available at other outlets of the restaurant in Lower Parel and Malad West. 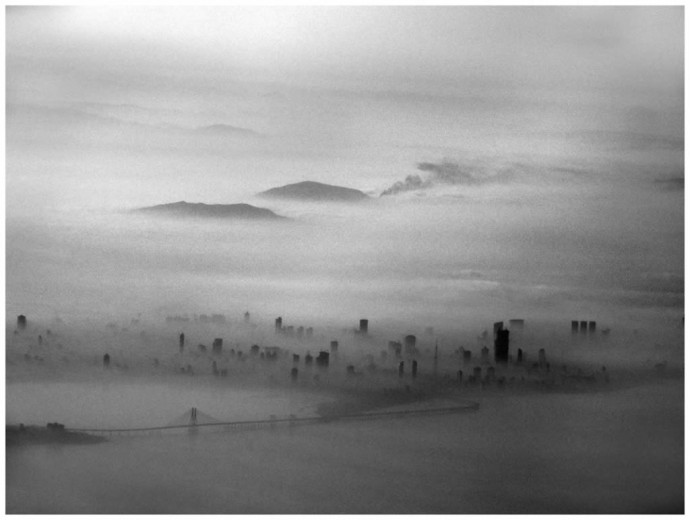 Contemporary Aerial Photographs of Mumbai by Robert D. Stephens.
See Mumbai through the eyes of veteran Architect Robert D. Stephens as he captures the beauty of the city from 15,000 feet above sea level. Featuring 25, mesmerising, monochromatic photographs, the exhibit will make you nostalgic for the Mumbai that once was despite being taken as recently as between 2009 and 2014. The exhibit will feature an installation of antiquarian books related to Mumbai, dating back to the late 1800’s. This fascinating showcase is not to be missed.
Date: From the 13th to the 19th of November, 2014.
Address: Artisans Art Gallery, 52 – 56, VB Gandhi Marg, Kala Ghoda, Fort, Mumbai 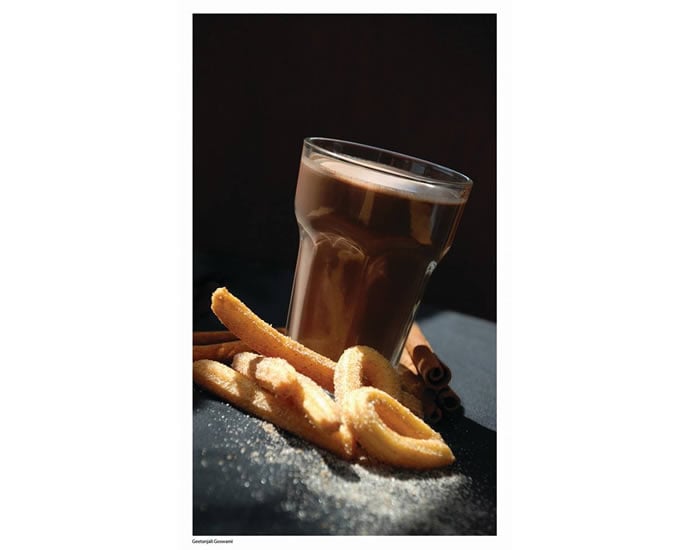 Hot Chocolate and Churros at the Four Seasons
What good is a chilly winter without a cup of some delicious hot chocolate? Or a cup of flavoured coffee think Hazelnut, Irish Cream, or for the more adventurous, a dash of rum or of course cognac) and now, thanks to the Four Seasons a bowl of some steaming, freshly-made churros? Yes, you heard us right. Warm your soul with some sugary goodness at Café Prato or Verandah on a lazy November afternoon, and thank us later.
Date: Until the 30th of November, 2014.
Address: Four Seasons Hotel, 1/ 136, Dr. E Moses Rd, Worli, Mumbai.