Well, for those of you who sincerely believe that the carrier Air India is simply a reflection of the nation’s burden, back in the day, the airline gave us Indians a sensation of pride and joy. I do agree that today the airline is synonymous with expressions such as postponements, incompetence and ineptitude, but I must tell you we originally did associate it with gratification, extravagance and glee.

We bring you 9 less known facts to you and me, for which the national carrier did garner some serious praise. 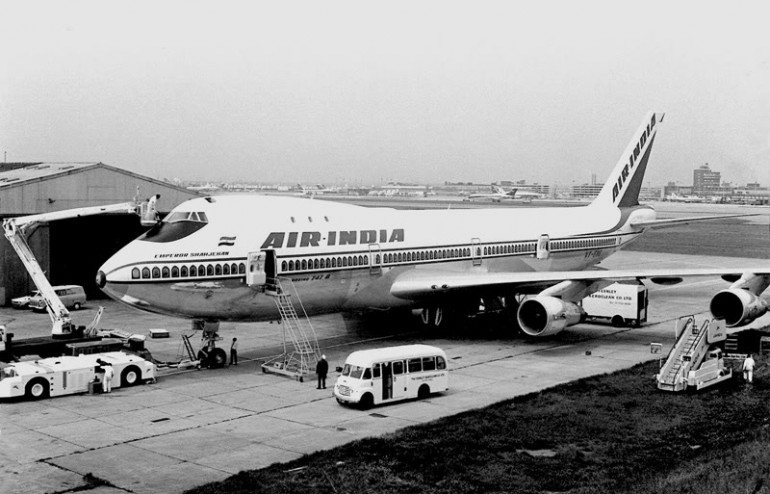 9. Air India garnered the first only jet fleet in the world, much before any of its competitors did. 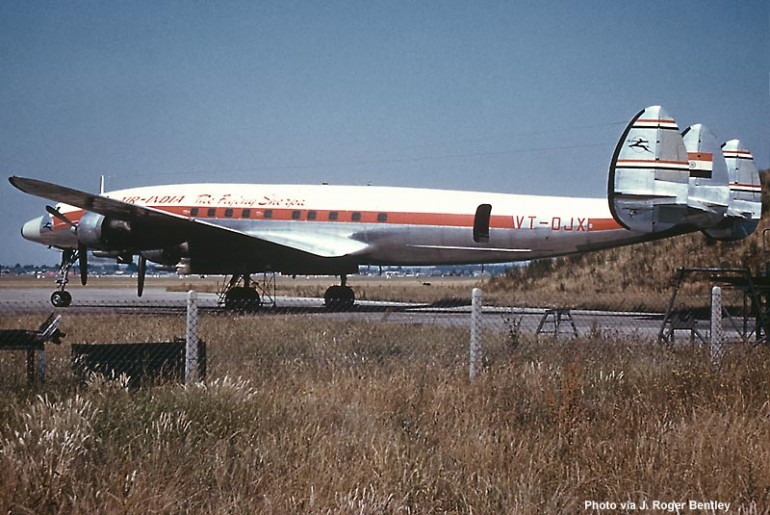 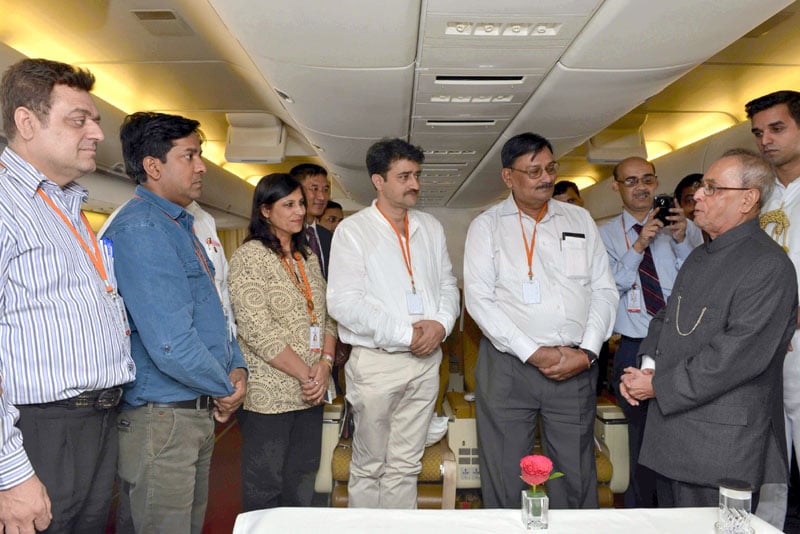 7. Air India has got to be paving the path correctly for Narendra Modi and Pranab Mukherjee to hop on the wagon. Air India One (Flight no. AI 1, always) is a Boeing 747-400 aircraft used to carry the President, the PM and Vice President of India Overseas. 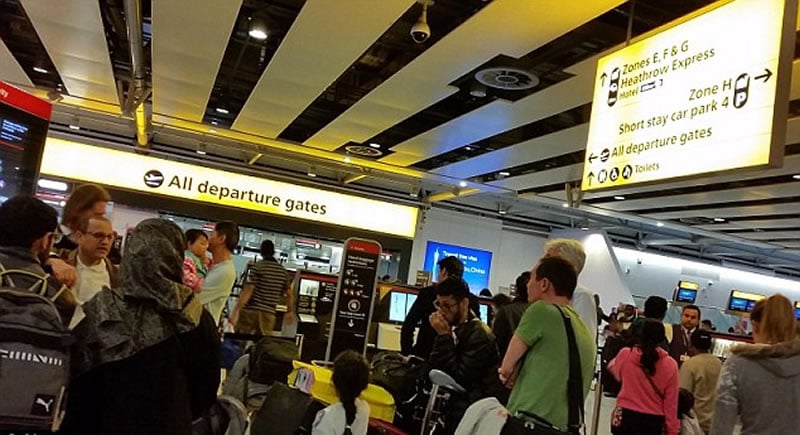 6. While we associate Air India with distrust and delays, The Brand Trust Report 2015 did name it as India’s most trusted airline.

5. I’m sure you recollect the recent Bollywood blockbuster Airlift starring Akshay Kumar. Air India is mentioned in the the Guinness Book of World Records for the most people evacuated by a civil airliner as a result of this effort. The operation was carried out during the Persian Gulf War in 1990 to evacuate Indian expatriates from Kuwait and Iraq. 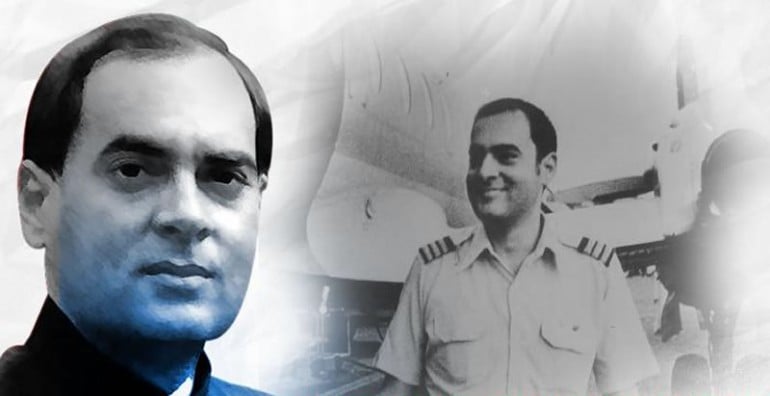 4. The late Rajiv Gandhi was a professional pilot associated with the Air India back in the day. 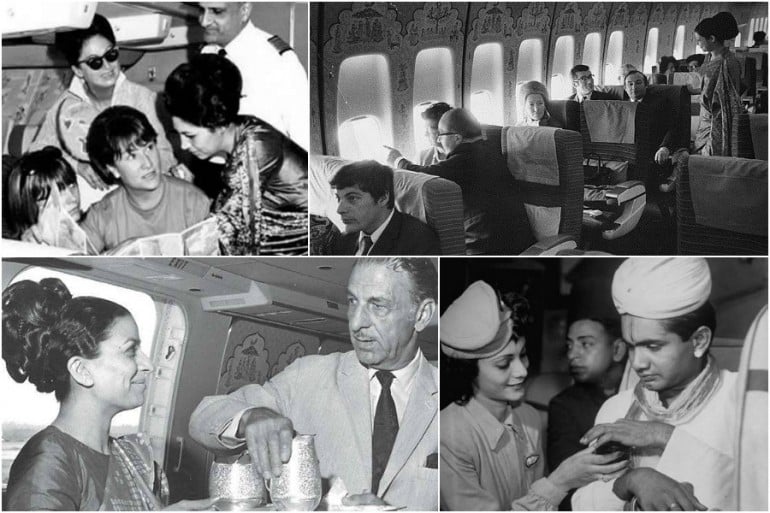 3. Can you believe it? When a VVIP flight is scheduled, an aircraft literally goes through a transformation; it is pulled out of commercial operation and fitted with VVIP configuration that includes a suite, lounge, bedroom, 6-seater office, satellite phones, etc. 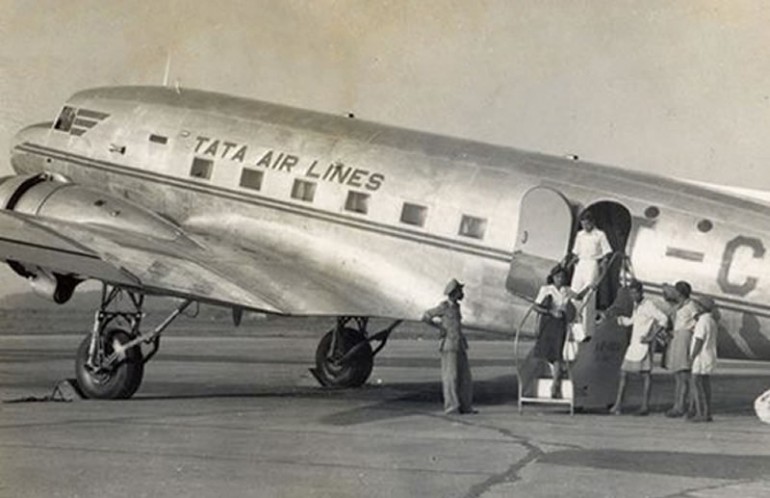 2 Air India was originally Tata Airlines in 1932, after which a majority of it was bought over by the Government in World War 2.

1 Alright, I know you doubt me when I tell you that Air India used to be the ultimate epitome of luxury air travel. But, so much so that in 1967 they even commissioned the world famous surrealist artist Salvador Dali, to design an ashtray for them. Yes you read it right, they made Salvador Dali design an ashtray for them which were given away as gifts to some of Air India’s first class passengers.