In a startling discovery, a portrait of a younger and more attractive version of the Monalisa has been put up for display in an art gallery in Singapore. It is believed that this painting was painted by Leonardo da Vinci himself a decade before he created the masterpiece that presently is housed in the Louvre. 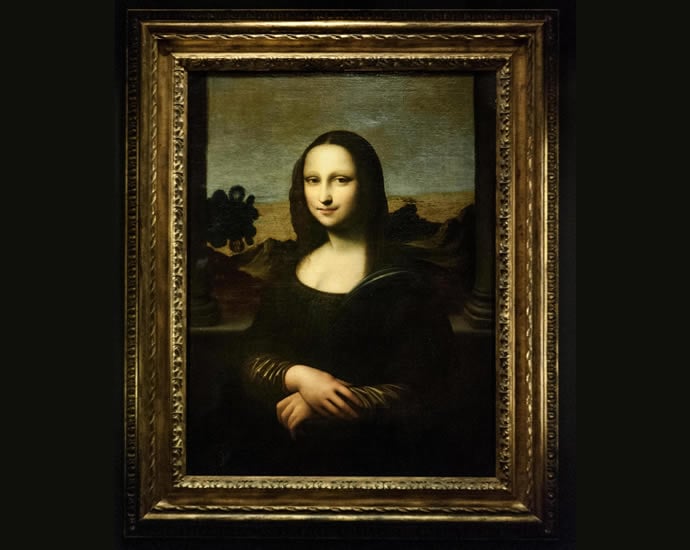 This painting will be up for viewing at The Arts House in Singapore till the 11th of Feb after which it will move on to Hongkong, China, South Korea and Australia. 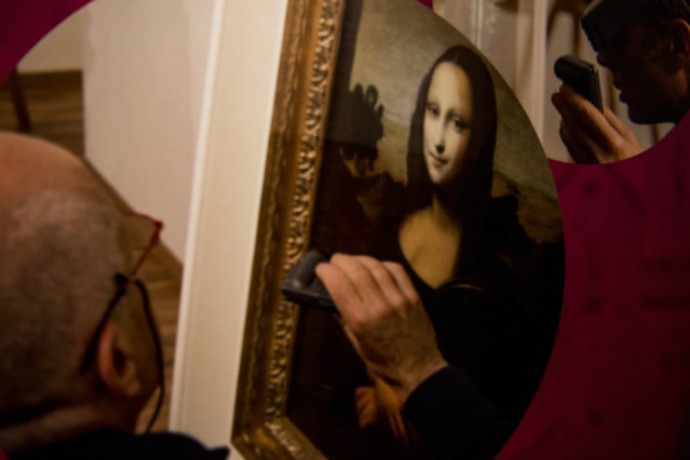 A series of tests and carbon dating have been run on the painting to establish its authenticity. There is still a debate on this matter as there is no clear consensus and proof about the same. There are arguments and counter arguments on this topic as everyone presents their point of view on the genuineness of the painting.
This painting was discovered amongst the artworks at a British manor house and came to be called ”Isleworth MonaLisa”.

While this debate still continues you can try and get a glimpse of this painting while it travels through South East Asia and try and decipher the mystery for yourself.

Tags from the story
Portrait, Singapore