We’d like to believe that artists are paid huge amounts of money to make art. However, stating quite the contrary is Danish artist Jens Haaning who recently delivered blank canvases to the Kunsten Museum of Modern Art in Aalborg, Denmark, as a means of protesting against the meager payments that his community receives.

“Take the Money and Run,” by artist Jens Haaning (2021) pic.twitter.com/sC3UQojHRd


As part of the assignment, he was asked to recreate two earlier works that used bank notes to represent average incomes. One of them from 2007 showed krone notes fixed to the canvas in a frame, and the second, a 2011 work depicted Austrian incomes using Euro bills. 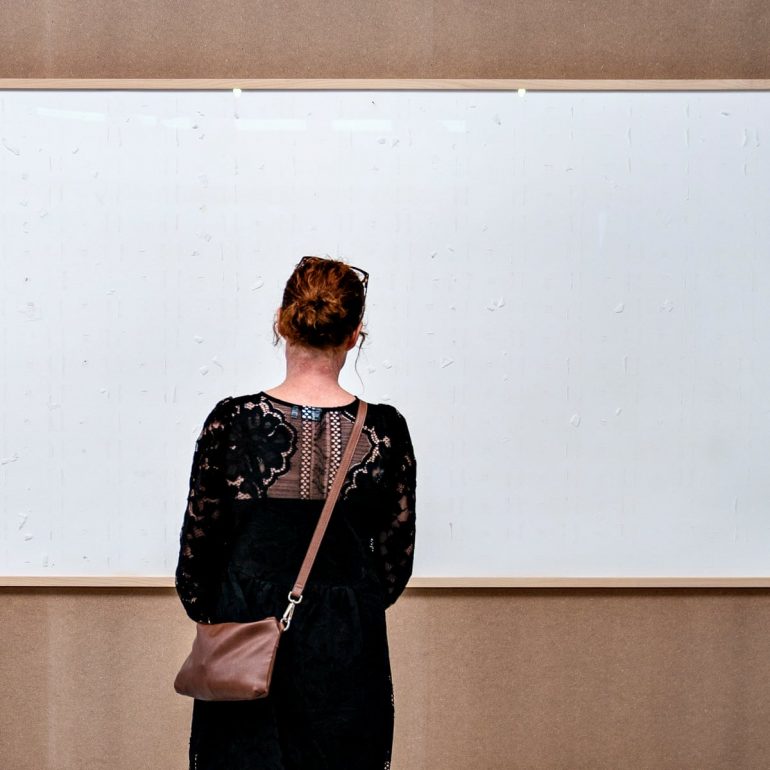 While the museum paid Haaning $84000 as agreed, they were shocked to find two empty frames with the title ‘Take the Money and Run’ delivered by him. Commenting on it, Lasse Andersson, Director of the Kunsten museum, said, “Two days before the exhibition opened, Haaning sent us an email saying he had sent us a new work.”

He further added, “The curator received an email in which Jens Haaning wrote that he had made a new piece of artwork and changed the work title into ‘Take the Money and Run’. Subsequently, we could ascertain that the money had not been put into the work. The staff was very surprised when they opened the crates. I was abroad when the crates were opened, but suddenly received a lot of mails.”

It was also noted that as per the museum’s contract with Haaning, he is required to return the money paid to him by January 16, 2021. “I believe he will give it (the money) back to us. He is a well-regarded artist. But if we don’t get it back, we will have to file charges against the artist,” Anderson further stated. However, as per reports, Haaning, 56, said he had no intention of complying with his contract.

Commenting on the situation, the Danish artist said, “The work is that I have taken their money. It’s not theft. It is a breach of contract, and breach of contract is part of the work.” He further stated that recreating his earlier artworks would have left him bankrupt and that he would have to pay $3,900 to reproduce his previous works.

Remarking further, Haaning said, “I encourage other people who have working conditions as miserable as mine to do the same. If they’re sitting in some shitty job and not getting paid and are actually being asked to pay money to go to work, then grab what you can and beat it.”

Despite it all, Take the Money and Run is currently part of the Work It Out exhibition, slated to run until January 2021.

Tags from the story
Art, museum