Getting hooked to Super heroes and fictional, sci-fi characters seems like the story of most of our lives. Amongst the supermen, batmen and spider men of the silver screen, Japan’s beloved small screen super wonder- Ultraman may lose its charm, or so you thought! Reviving enthusiasm in ardent Ultraman fans is this edgy and super fun Ultraman Temple block that is bound to make you feel like battling Zetton or Gomora yourself! 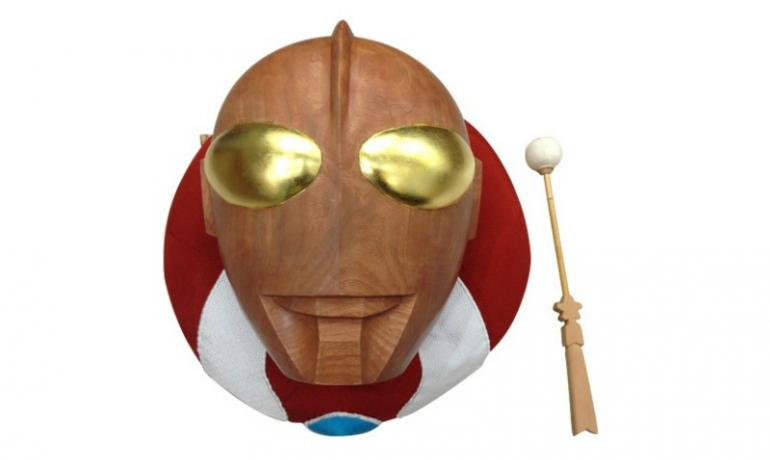 With 2016 marking the 50th year since the Ultraman series went live, a bunch of Ultraman merchandise has been created to help fans celebrate the legend of their beloved sci-fi super hero. Peculiar and plain just like Ultraman’s appearance itself, this temple block is a hollow wooden sculpture with bulging golden eyes. Like any other temple block, this one too comes with a stick, on being struck by which, it will makes a typical poku poku sound. Appearing like one of the props directly from the series, you may easily mistake it to be the mask used to ward off the evil or battle the dreaded monsters by Ultraman himself. But sadly, it’s just another artifact, albeit a fancy one! 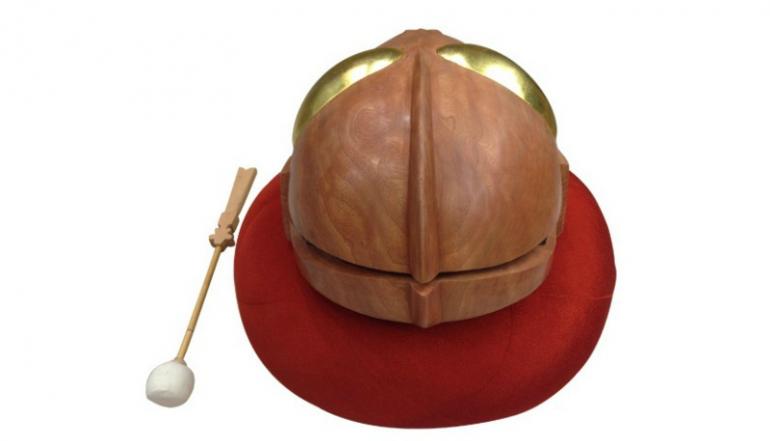 This edgy work of art can be ordered between August 24, 2016 and September 30, 2016, however don’t expect an immediate delivery as the temple block will reach your doorstep only around end of March 2017.With its functionality rightly debated, the only real purpose this temple block can serve is of being a well-kept art piece in your house, costing you 91,800 yen (US $898.96) for the small size to 1,080,000 yen (US $10,576) for the large one. Apart from die-hard Ultraman aficionados, we are not sure as to who would want to pay that price for an abstract replica of the legendary Japanese super-hero! 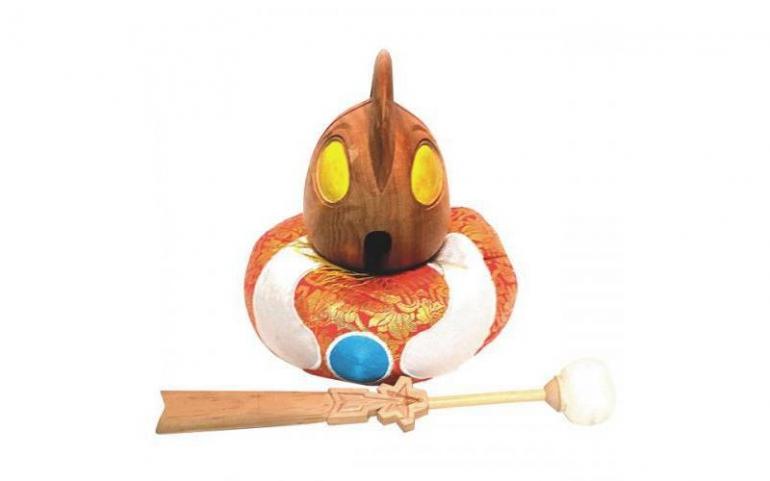