Everyone’s favorite vodka brand Absolut has created a rainbow-hued vodka bottle inspired by the gay pride movement’s colors. Absolut Mix is the latest in the brand’s series of limited edition bottles. It incorporated the six colors of the prided rainbow into a geometric pattern of semi-transparent triangles. The pattern allows for interesting effects when viewed from different angles. 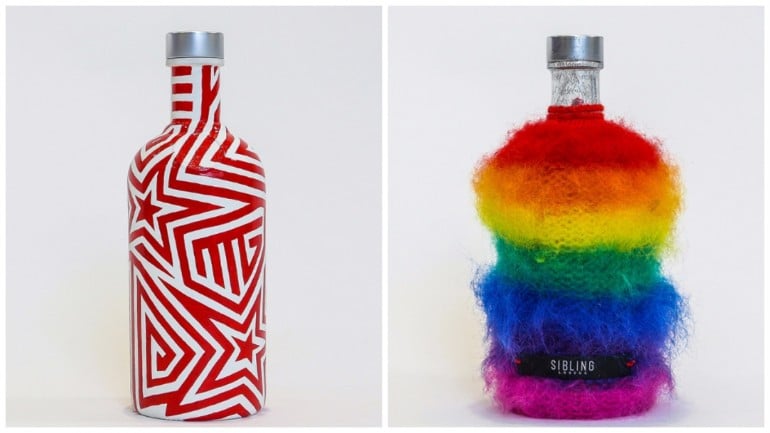 Rick Bennett-Baggs, senior brand manager, Absolut, said, “Absolut believes that when different minds come together, they are enriched by one another. This belief drives the brand’s passion for self-expression to create a world where people are free to be true to themselves and connect with others without judgment or prejudice. We are incredibly proud to collaborate with creatives from the world of art, music, fashion, and nightlife, to add their signature mark to our beautiful Mix bottle, and support the fantastic work of charity Stonewall.” 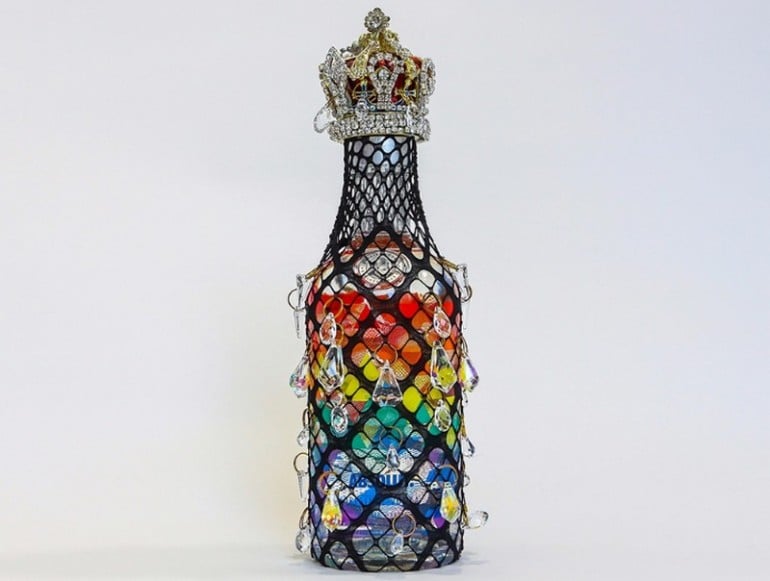 Absolut also tapped several designers to create one-of-a-kind bottles featuring their own interpretation of the rainbow. Henry Holland, Gareth Pugh, SIBLING, Lyall Hakaraia, Sing The Pink, Piers Atkinson, Ed Marler, Fred Butler, and Princess Julia are among the designers on board the project. These editions will be auctioned off with the proceeds benefitting the LGBT charity Stonewall in the UK.

Absolut Mix is available at supermarkets across Britain.