This disease doesn’t discriminate and nor does discipline. We have in front of us a shining example of this. The French police turned back a private jet of holidaymakers from the UK. too bad they had to turn party poopers for a group of 10 who flew into Marseille-Provence airport to be taken by helicopter to luxury Cannes villa. Coronavirus is deadly and can happen to anyone (even royalty couldn’t escape its wrath) which is why stringent quarantine laws are placed and have to be obeyed by everyone no matter how rich or poor. This was obviously something that wasn’t drummed into the minds of the seven men and three women who arrived on the chartered aircraft to Marseille-Provence airport, where helicopters were waiting to fly them on to Cannes, where they had rented a luxury villa. We are all dreaming of a fancy holiday in the French Riviera but not foolish enough to actually pull it off. The affluent people were a bit adamant about pulling this stunt off and also tried to make use of their connections and made a few phone calls but to no avail. 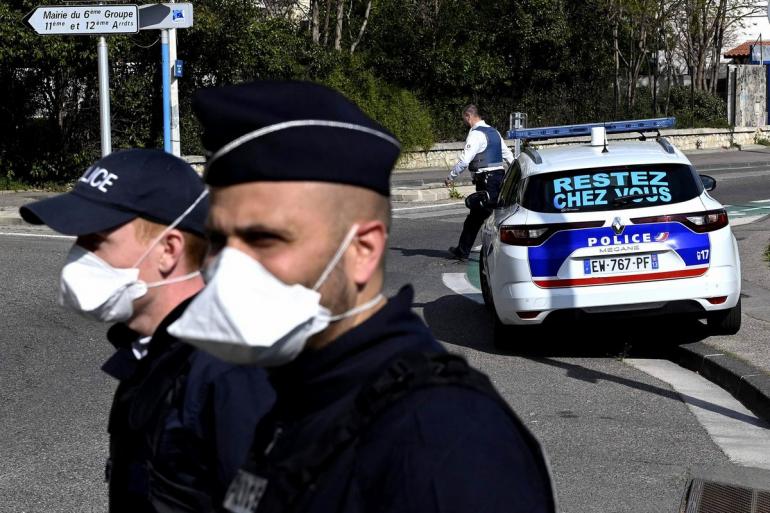 Even the helicopter pilots were told to return to their base not spared from punishment. Being well aware of laws they were fined for breaking the French lockdown rules.The authorities in France and Britain have made it clear that traveling to a second home in either country does not qualify as essential. Once the party ended, nine of the jet passengers returned to the UK and the 10th chartered a private jet to Berlin.