Air France has unveiled its new advertising campaign ‘France is in the Air’ in an Instagram-filter sort of way, encapsulating airline’s eminent French character and the effervescent European lifestyle. Created by the agency BETC, the campaign consists of 6 visuals illustrating the services offered by Air France: the comfort of the A380, the new La Première cabin, the new Business cabin, gastronomy, the network and SkyPriority. 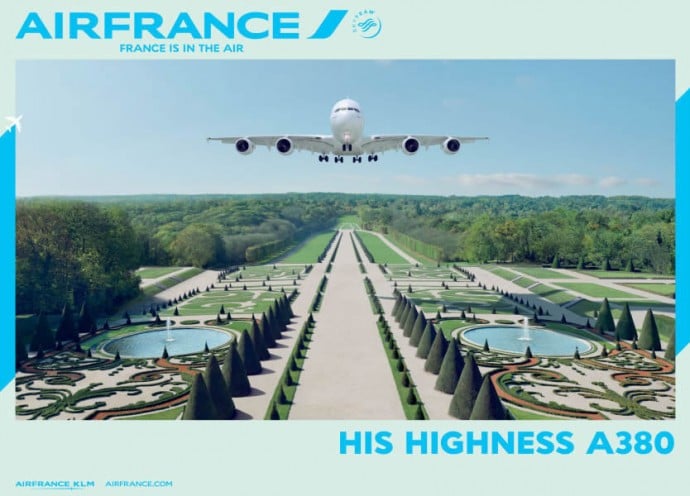 Shot by the Argentine photographers Sofia & Mauro, the old-timey visuals with a luminescent vintage-faux-filter creates an effect of surprise by mixing heritage and modernity. Pleasure, youth and vitality emerge from images of the Moulin Rouge, the French Revolution, the Sun King, master chefs and haute couture. The postcard-esque campaign will be released in 12 countries –France, Germany, Brazil, Canada, China, Spain, USA, Italy, Japan, Russia, Senegal and Switzerland as well as via Internet, social media and on the radio. 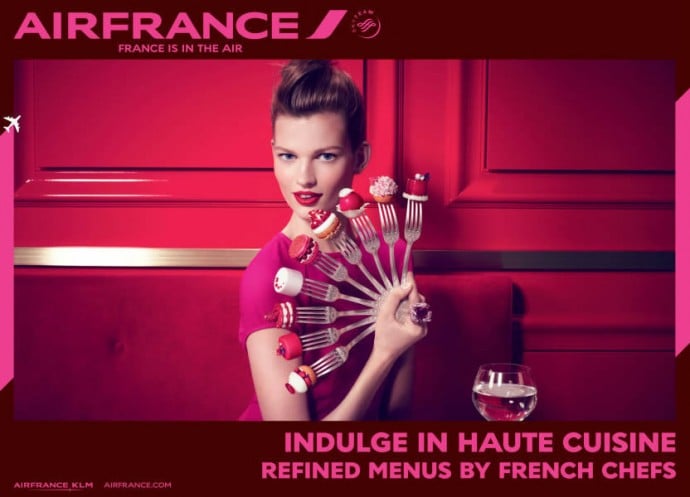 Reinforcing the airline’s promise to its customers to ‘enjoy a little piece of France while travelling with the airlines’, the campaign will be supplemented by 12 visuals depicting iconic destinations served by the Air France. 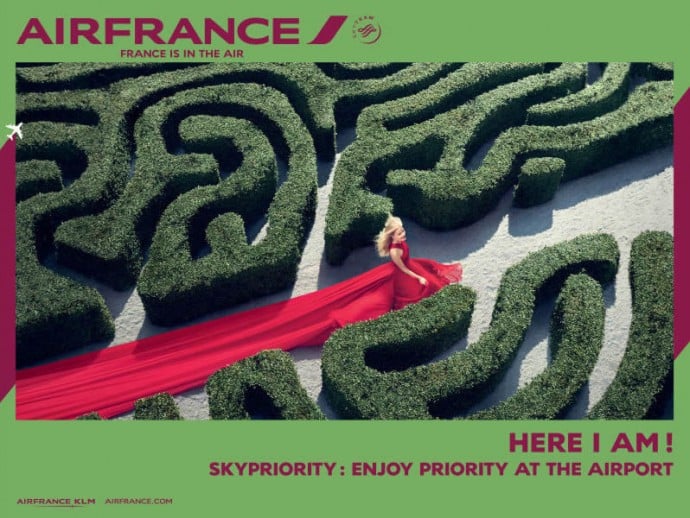 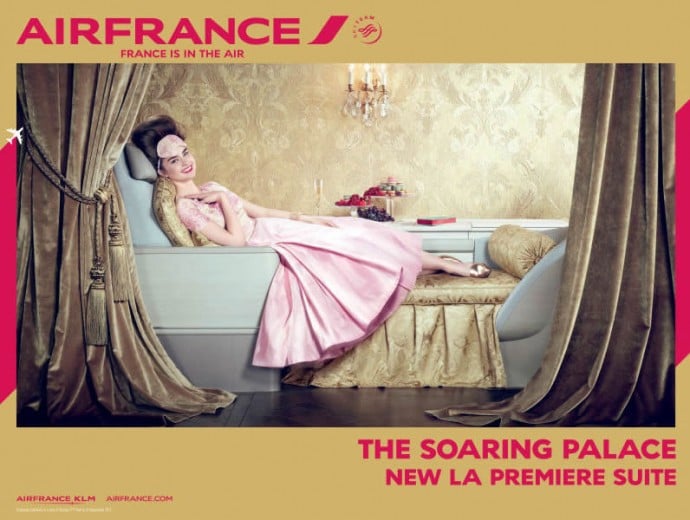