One of the places where clean air is a life or death matter is the International Space Station, which is why in the ’90s Nasa developed an air purifier which scrubs the air of ethylene, a gas that builds upon the ISS and causes fruits and vegetables to ripen early. A company known as Airocide bought this experimental device and built an empire out of selling it to grocers, florists, and even hospitals. For the first time, the company targets end consumers with an air purifier version of the device. NewDealDesign president Gadi Amit designed the device; Amit points out that the air purifier markets “oversell and under delivers,” a position that Airocide is hoping to change.

This NASA-designed purifier is not only miles ahead of other purifiers in terms of technology but also terms of price. One of these purifiers retails at $800; however, it almost guarantees delivery as even the government is using it to protect its employees from Anthrax.

READ:  At £150 million, Zlatan is football’s most expensive player 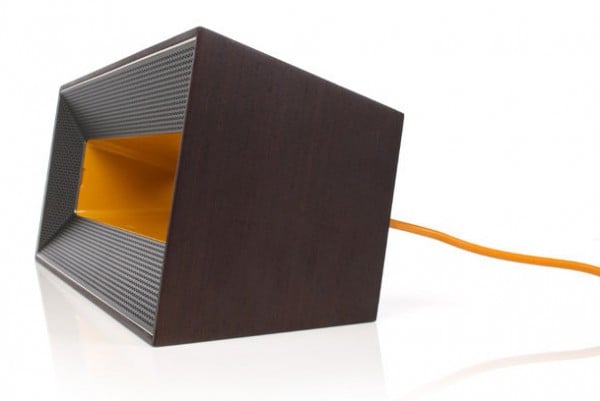 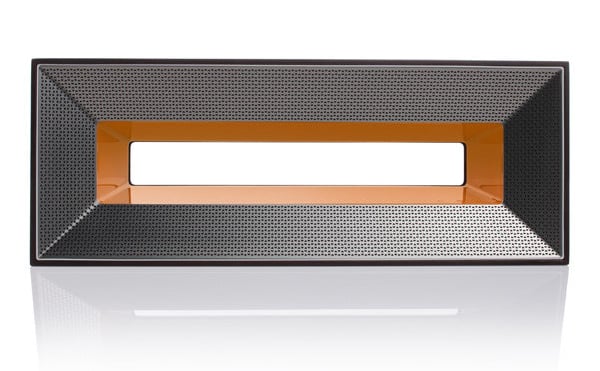 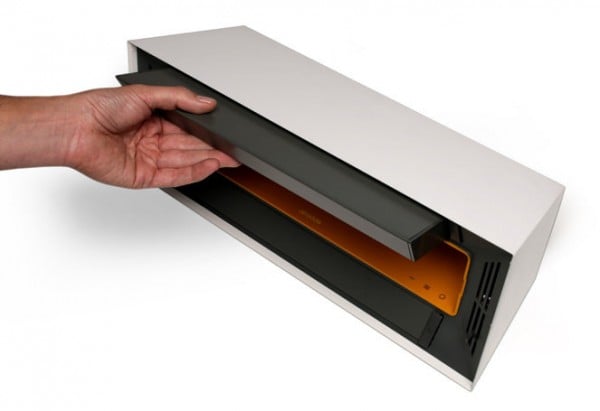 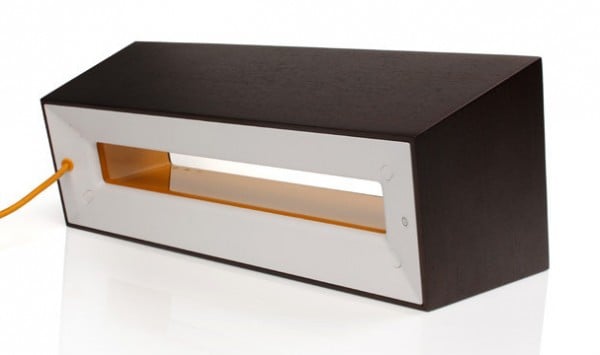 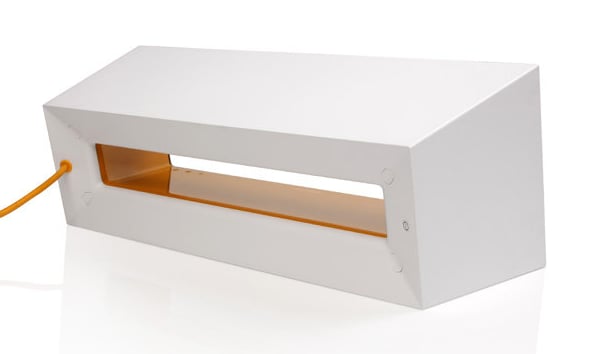 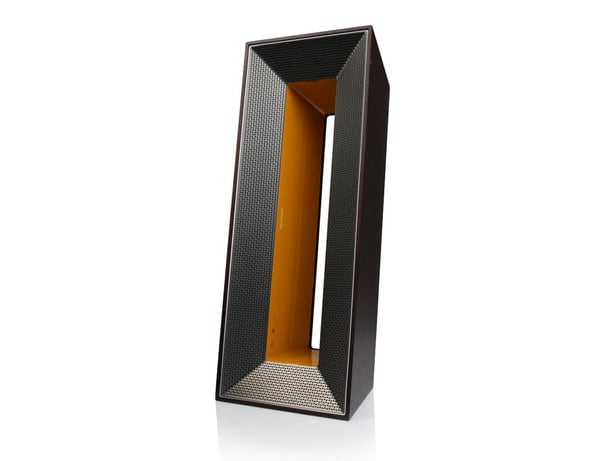 [Airocide Via Gizmodo and Fastcodesign]

New York to London in less than 20 minutes – This groundbreaking…