Gold and Platinum may be considered as the most precious metals, but they’re something so earthy and real about copper that attracts you to it. Designer Marco Merendi, also inspired by the warm brilliancy of copper, has incorporated the metal in his new bathtub called Amarcord. He has fabricated the organic metal against the contrast of shimmery white interior, giving it a precious and elegant look.

The copper exterior is very reminiscent of ancient times of the Roman era when many artifacts were crafted of copper. The price of this beautiful Amarcord bathtub is € 13 000 ($16,300). 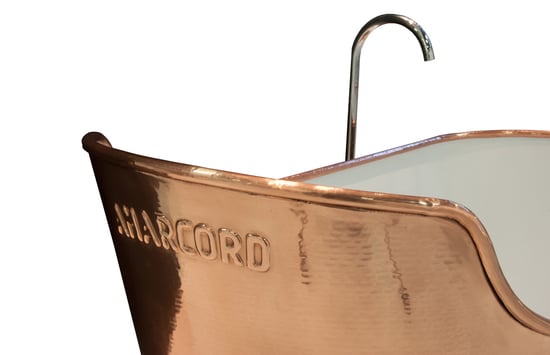 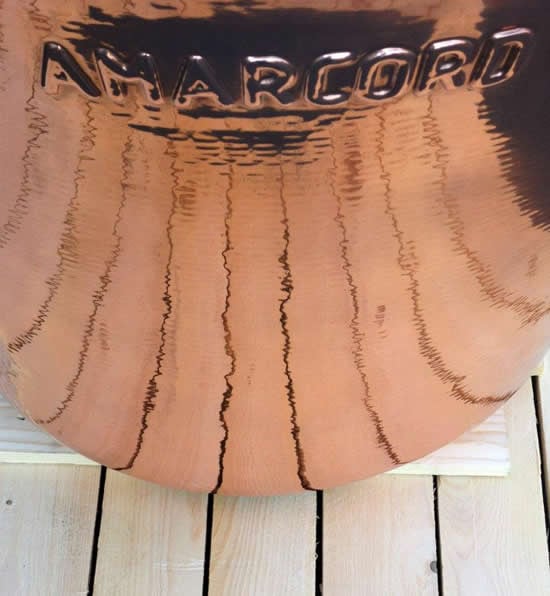 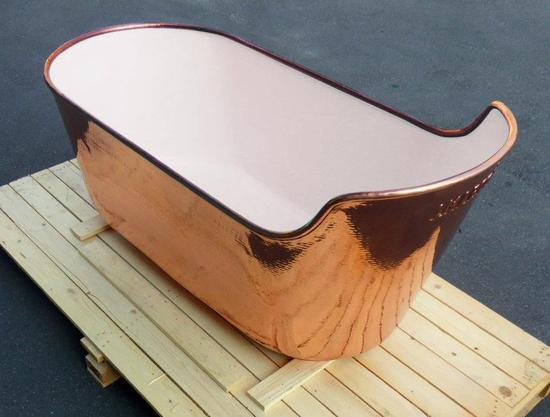 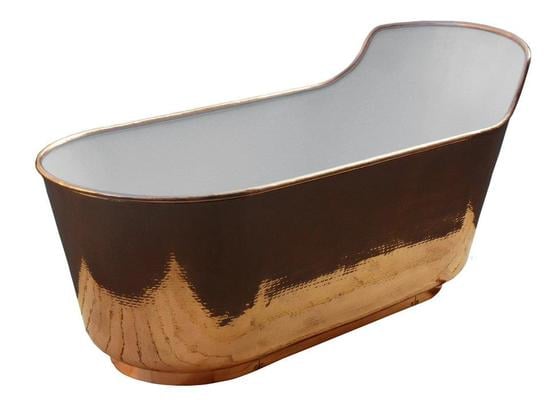 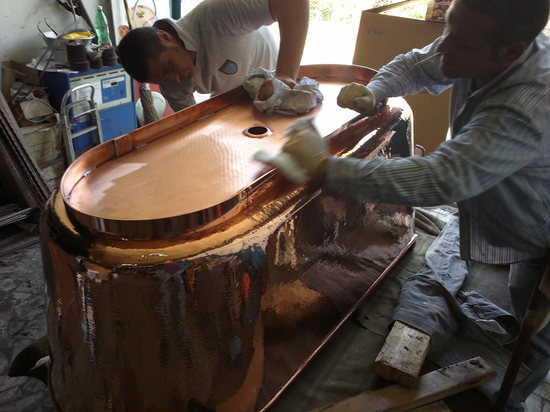 Tags from the story
Bathtubs