Just about a month ago we saw Blackberry making its much-speculated Porsche Design P’9981 official which put across a beautiful marriage between style, design and functionality. The supercar-inspired smartphone is offered by Amosu with a limited-edition title and a price tag of £2,000 (around $3,100). The expected arrival dates are believed to be somewhere in late January. However Amosu is offering only five of them just before Christmas, in mid December, exclusively to their customers. Crafted out of stainless steel and leather, the handsets are available in English as well as in Arabic writing. Also as expected of Amosu, a customized gold version of Porsche Design P’9981 will be released by in January.

Besides this, Amosu will also place only 20 units of the newly unveiled Bold 9790 touch screen which comes with specs like fluid high-resolution touch screen, precise optical trackpad and iconic QWERTY keyboard, all in a narrow, pocketable size. For this as well, the luxury retailers are taking pre-orders for a price of about US$780. 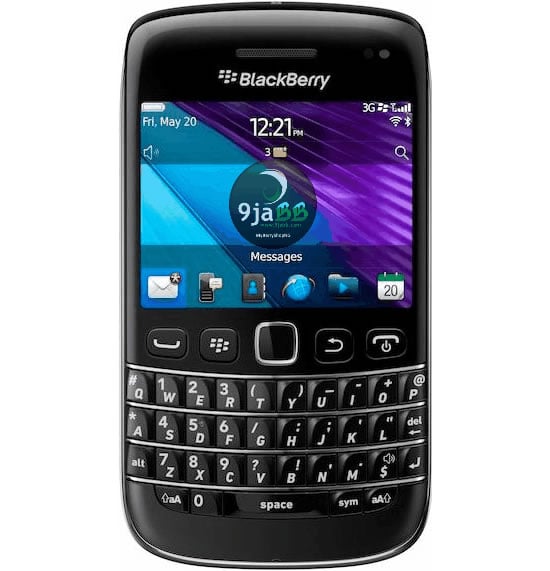