The King James Bible is a 1245-page microfilm copy of the King James Version of the Bible carried to the Moon by Edgar Mission during Apollo 14. The incredibly rare flight-flown bible has had a history of successful and unsuccessful trips to the moon. Produced by Apollo Prayer League, a group of NASA engineers, scientists, administrators, and astronauts, this lunar bible was originally scheduled to fly the moon on Apollo 12. Still, an error on the lunar landing checklist caused this bible to orbit the moon in the Command Module. It was soon placed aboard Apollo 13, but a near-disastrous explosion forced the crew to return to earth, and the Bible had a failed mission. The Bible was then surrendered to Apollo 14 Lunar Module Pilot Edgar Mitchell, who took up the challenge and landed it safely on the moon on February 5, 1971. Hearing of this rich and sound history, I’m sure that there would be many ready hands going up for grabs. It is kept safe in a bar of solid 22-carat gold and jewel-studded case that rests in a custom handmade leather clamshell case. 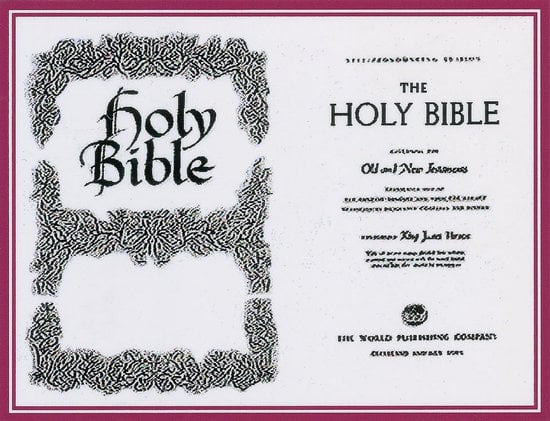 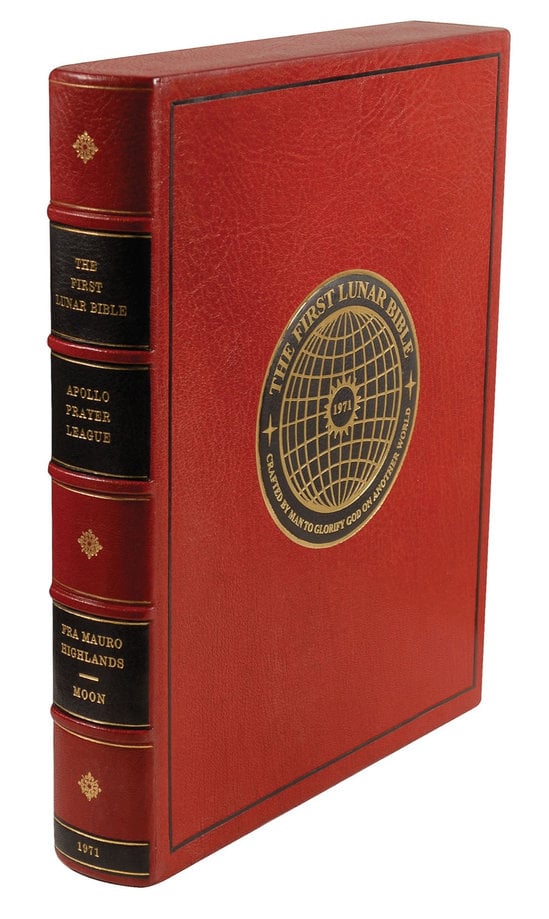