From a hair clip to a gigantic bed- Amazon is the answer to most of our shopping needs. The marquee is the biggest player in the online marketplace, and we aren’t surprised that its inventory includes something priced as ludicrously as this a Christy Mathewson HOF portrait baseball card. 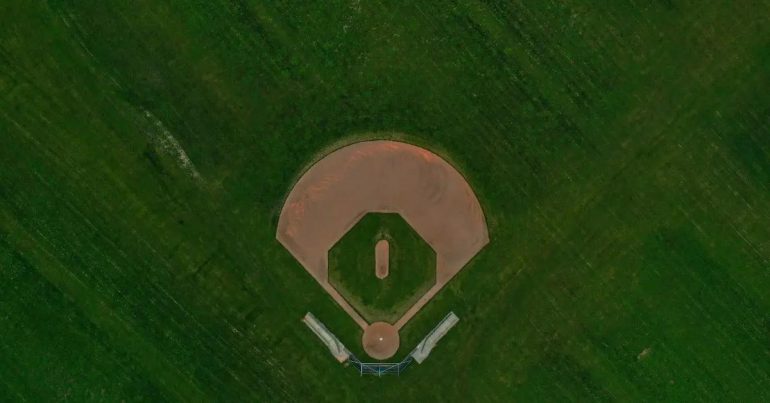 It retails at $409,422.59 and has been listed on Amazon since March 20, 2019. It is said to be in excellent condition and has its authenticity verified by PSA. Although nott autographed, the card is touted to be a treasure and therefore commands a high price. 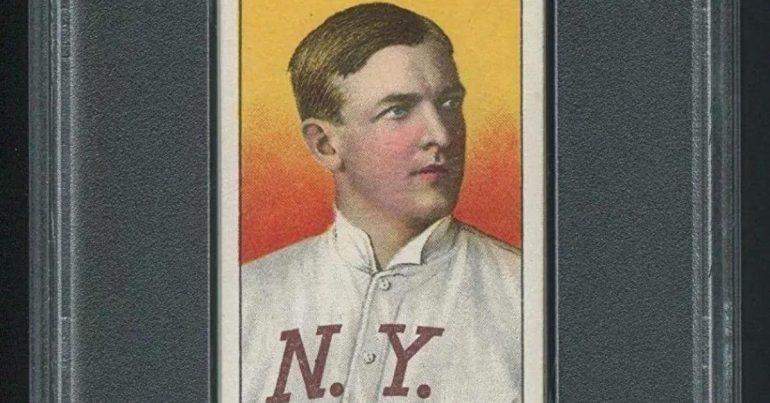 While collectors aren’t debating its value, Amazon users have hilarious replies on the listing. Shocked by its price, a gentleman stated, it is a “great card but I had to [s]ell my house and my kid so now I’m homeless and kid less. I wish I had my family”, while another added, “This will put you in debt for life. This is only meant for Jeff Bezos’ personal consumption, as he can afford to play games with cards like these. Maybe Elon Musk as well.”

Known as one of the most important figureheads in baseball history, Christy was one of the first five players to be inducted into the Baseball Hall of Fame. He has played 17 legendary seasons with the then-New York Giants and was nicknamed “Big Six” by his fellow mates. The card showcasing him in a white N.Y jersey is currently listed on Amazon and could be all yours for the whopping sum stated above. Care to buy it?

Tags from the story
Amazon, Most-Expensive