When was the last time any of us have resorted to the use of a paperweight? Japan is serious about its games, and the launch of an exclusive, game-inspired paperweight by one company could be a way to stamp its prominence. A limited-edition of Atelier Meruru crystal paperweights will be on sale, in Japan, from June 23. For those who are clueless about Atelier Meruru, it is the last game in the Arland series meant for the Sony Playstation console. It requires the player to act as an alchemist to collect items and use recipes to produce better ones, thus advancing through the game. If you are a fan, maybe you can make an e-friend or chat friend or fly down to Japan in June and purchase the Atelier Meruru: The Alchemist of Arland 3 box for $125. It will also come with a copy of the game. 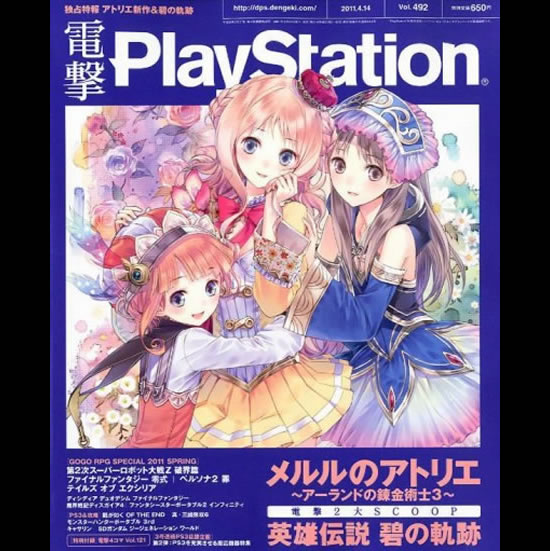 Tags from the story
Crystal