‘Prana’ is the life giving force or breath, as is translated a little loosely from Sanskrit, but actually has its meaning in a more cosmic sense from the old language; it refers to a cosmic life force that originates in the sun and enters the body through one’s breath. Using that as a central point of an experiment, a group of rather talented individuals, calling themselves B-Reel Creative, have put together an LED installation that “explores the relationship between breath and light”. 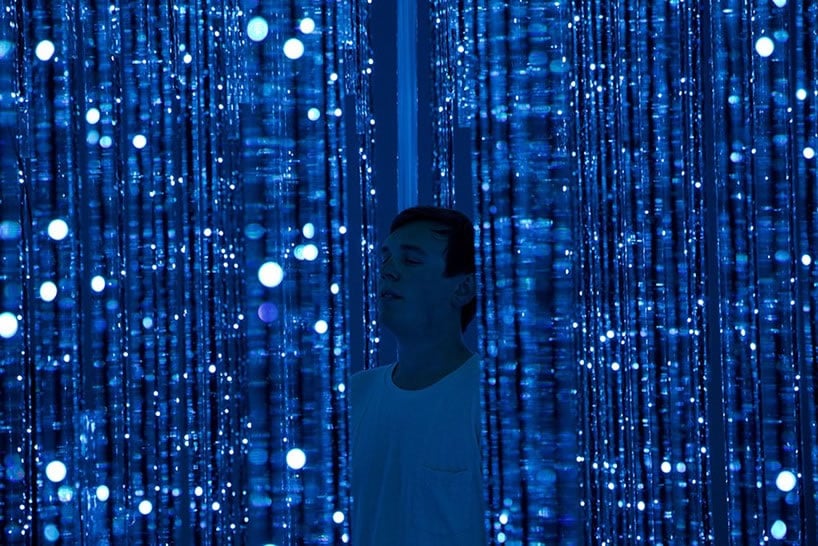 Using about 13, 211 individual LEDs that were hung from the ceiling to form in somewhat spherical shape, a Xethru radar sensor designed to detect breath and an Open Source program created specifically for this installation, the set up allowed people to step into the display that would make them feel like the lights were breathing right along with them. Although the video below doesn’t quite give you the best sense of what this was designed to do, you can get a general idea. The ‘Prana’ Experience uses what can only be described as ‘responsive lighting’ and while a real-world application other than a very interesting art installation or creative meditation instrument, seem to be its best bet, the ideology of this is quite a forward notion. The addition of soothing sounds like those of birds etc. add to the overall experience that could make you feel a little “Zen” while amidst the glowing LEDS.


READ:  Rohit Bal speaks on Luxurylaunches
The system is currently Open-Source which would allow other developers to create all kinds of custom animations for the installation. It took the B-Reel team about a year to create, test and promote this type of an emotional experience and it looks like it came out just right. Namaste. 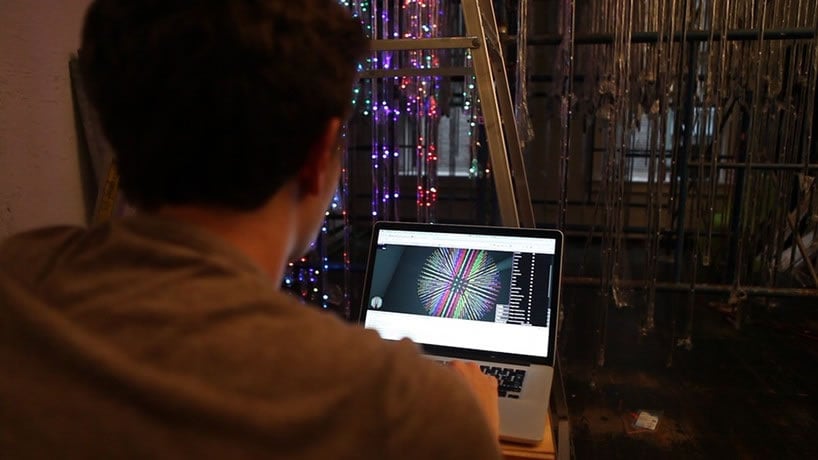