Monopoly is probably the best way to spend some fun time with your family. If you are bored of every other variant of the game, then the Military Monopoly will be a refreshing and luxurious change for this Christmas season! Priced at a whopping £100,000 ($130,870), the Military Monopoly is a diamond encrusted version and has replaced places like Bond Street and Mayfair, with the likes of Royal Navy ships, Army units and RAF stations. 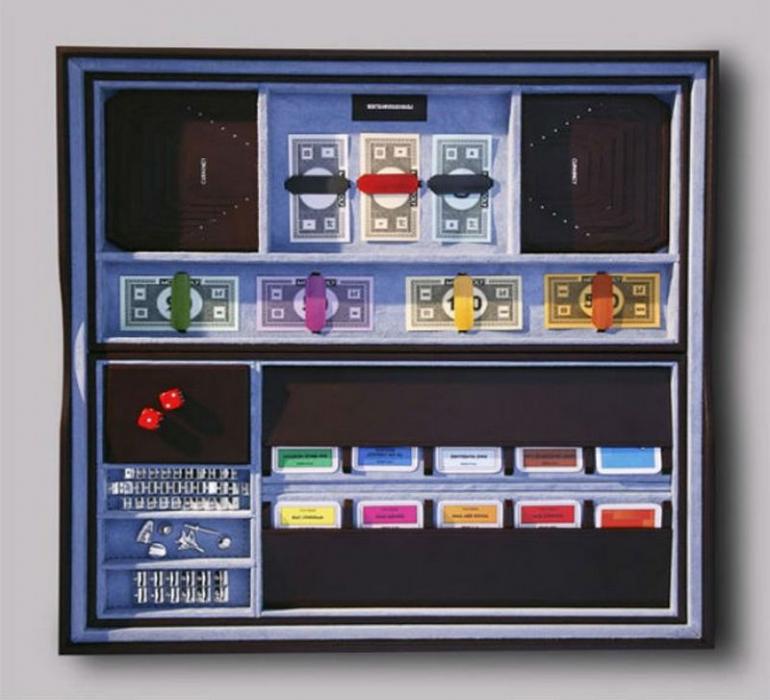 Designed by Elizabeth Finch Moore, from luxury leather-goods brands Pemberton and Milner, the jewels in the set have been created by jewelers Garrard. The pieces are cast out of silver and reflect military gear with props like a Household Cavalry Helmet, a Royal Air Force jet, and a sailor’s cap as for gameplay; reports suggest “players can be forced to pay fines for a mess bill and loss of equipment and the railway stations are replaced with various military chiefs.”
Funds raised from the sale would benefit The Royal Navy and Royal Marines Charity, ABF, The Soldiers’ Charity, and The RAF Benevolent Fund. The set will also be available in two other versions, a £1,495 ($1,955) Deluxe version that features a hand-printed leather board and a £3,500 ($4,580) handmade Ultra Luxe version. Click here for details.

Tags from the story
Bejeweled