An Artist can find art even in the mundane. And here to prove this with an example is Rosan Diamond. The marquee has been creating custom made credit cards that not only allow you to swipe up cash in style but also enable you to turn the plane-jane plastic pieces into forms of jaw-dropping art. Yes, that’s right! 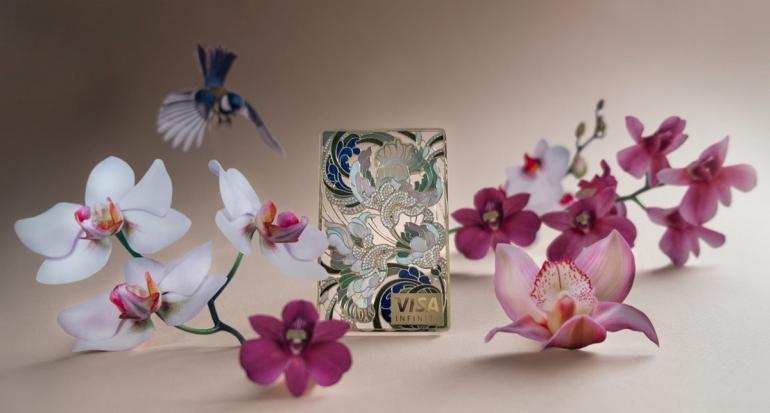 Founded in 2000, Rosan Diamond began by producing gold, gem-encrusted cards as art. However, over time, the brand progressed to making custom credit cards after it received certification from VISA to begin selling its cards on VISA Infinite and VISA Signature platforms.
The ingenious Rosan Diamond cards feature themes ranging from mythology, culture, modern motifs and the natural world showcased through transparent and translucent elements and metallic, reflective aspects. Some of its most famed designs include ‘Two Pandas on a tree’ showcasing a pair of the beloved animals in an ornamented form and a version inspired by Austrian painter Gustav Klimt’s “The Kiss”. 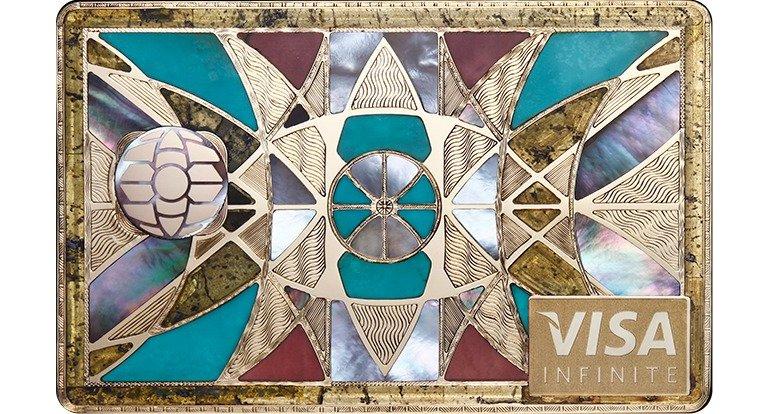 Most Rosan Diamond’s direct clients are businessmen and entrepreneurs from all over the world and concierge services such as the UK-based luxury lifestyle management company – Insignia. The marquee’s pre-made cards range anywhere between $18,000 to $34,000 whereas its custom-made versions go up as high as $50,000. Well, whoever said spending money is art was probably referring to Rosan Diamond’s embellished credit cards! 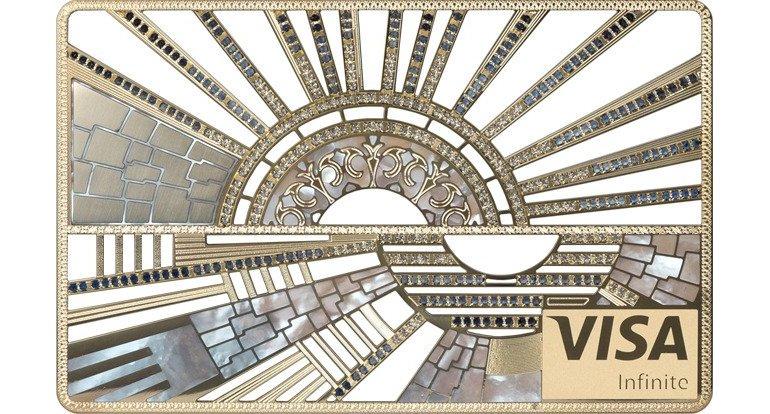 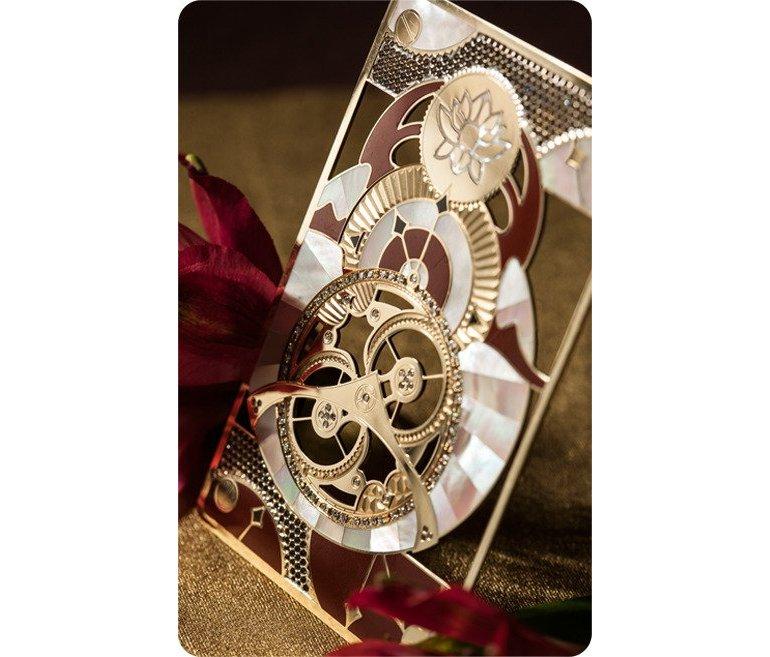