As kids, we all doodled on walls when we got bored. However, continuing to perform the stint as an adult is a security guard who recently vandalized a pricey Russian painting because of his idle mind. Yes, you read that right!


On his very first day at work, the uninterested guard drew eyes with a ballpoint pen on the faces of two of the three figures in the painting during an exhibition called ‘The World as Non-Objectivity. The Birth of a New Art’. The art piece in question was the ‘Three Figures’ painting by Anna Leporskaya. 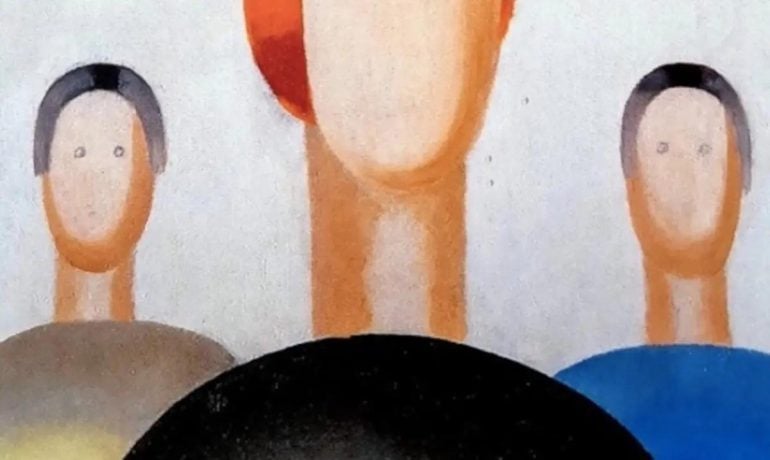 The incident took place at the Yeltsin Centre, located in the city of Yekaterinburg in the Sverdlovsk Oblast region in west-central Russia, on December 7, 2021. The painting by Leporskaya, a student of Russian avant-garde artist Kazimir Malevich is now being restored at the Moscow gallery. 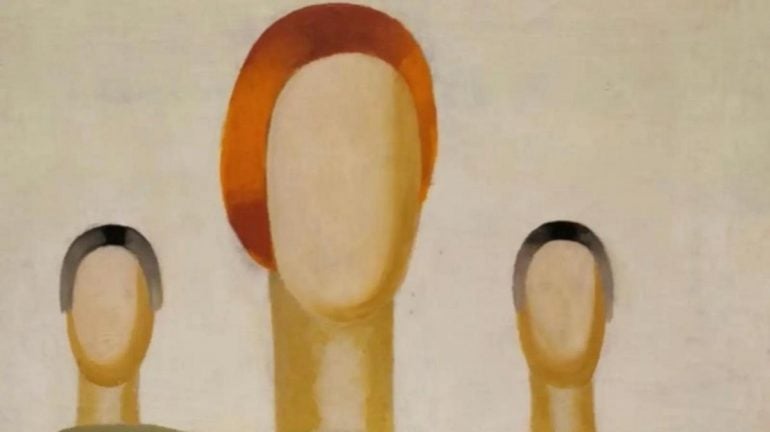 Police were quick to open an investigation for vandalism against the guard and have worked out charges to the tune of $536 and a one-year correctional labor sentence. The damage to the painting itself is expected to cost $ 3,350 (approximately).

Commenting on the incident, The Yeltsin Center, in a statement, said, ‘Recall that on December 7, 2021, during the demonstration of the exhibition ‘The World as Non-Objectiveness. The Birth of a New Art’ in the Art Gallery of the Yeltsin Center suffered a painting by Anna Leporskaya’ Three Figures’ (1932–1934) from the collection of the State Tretyakov Gallery. The damage was done with a ballpoint pen.’

The Center further added, ‘The work was inspected by the restorer of the State Tretyakov Gallery the very next day and sent to Moscow. The painting is being restored, the damage, according to the expert, can be eliminated without consequences for the work of art.
Whoever said that an idle mind is a devil’s workshop wasn’t wrong after all!