If you happen to walk by London’s Weston-Super-Mare, we suggest taking a sneak peek into the Banksy show. A talented and enthusiastic team of British Airways workers have transformed an aircraft hangar at Heathrow into quite an impressive work of art. Using 600,000 coins – yes, literally – the team has handcrafted an iconic picture of the Statue of Liberty. 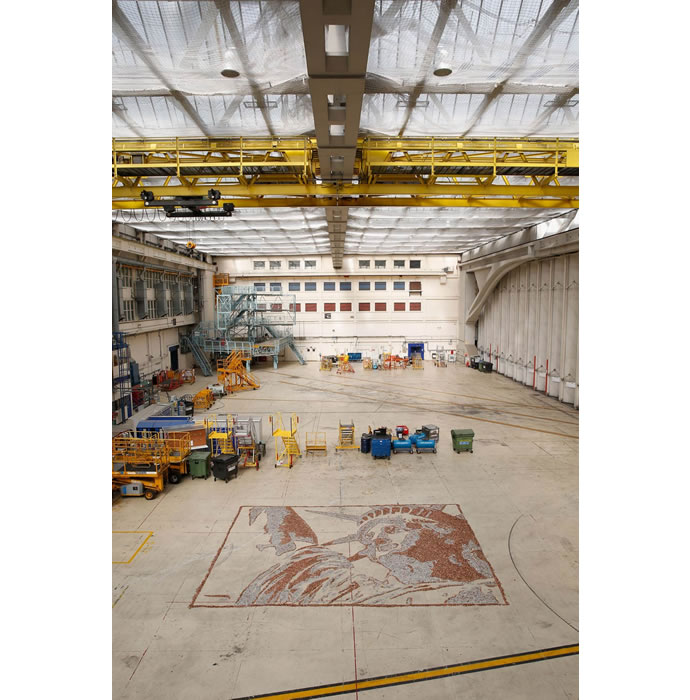 Let me describe this further, seven BA workers worked for six hours to create a ten-by-eight metre piece of art. The silver and gold majestic beauty has been created by 10p, 5p, 2p and 1p coins. Why though?! – the reason behind this is to promote the Big British Airways Take-Off promotion. 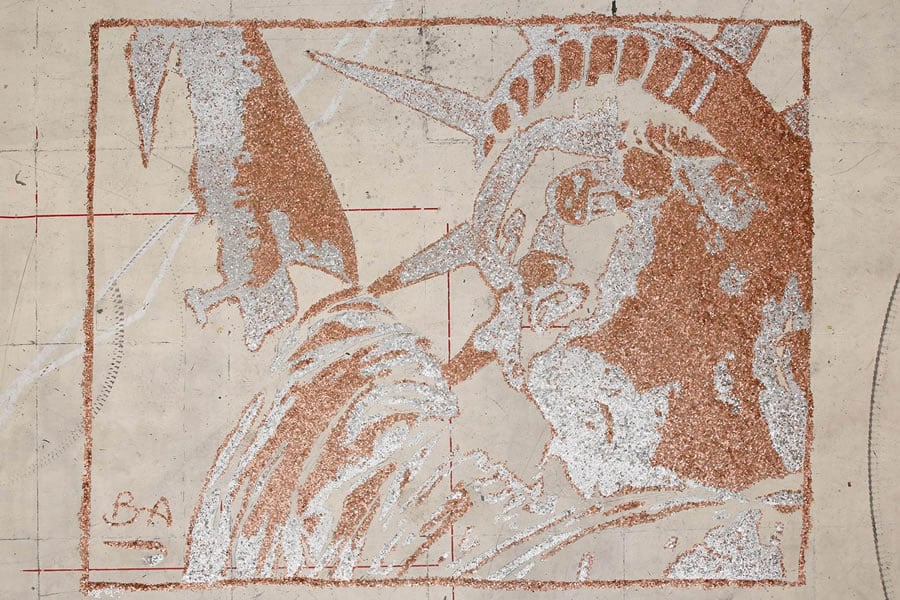