Is your young kid an aspiring entrepreneur and prefers to watch Shark Tank rather than Pikachu? If he drools over a Tesla Model S, it’s time to buy him his own luxury EV; introducing the Broon F8. When it comes to luxury electric cars for kids, the Broon from Henes Co. Ltd has got the best range of automobiles for nestlings that would even put some of the best full sized cars to shame. Don’t make the mistake of comparing it with toy cars as these miniature 4-foot-long EVs share just about all the features from their bigger siblings. From independent suspension systems, disc brakes to differential steering regulated by aluminum-alloy gear trains, and four-wheel drive, these Broon F series cars have it all. 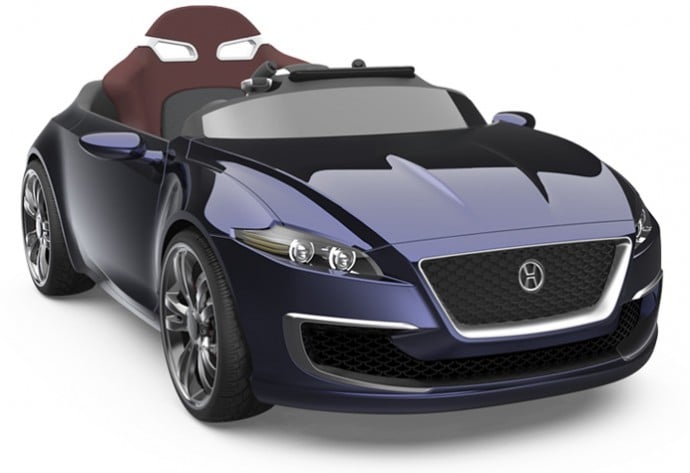 That’s not all; the luxury features offered by the Broon F8 won’t fail to amaze you either. The cabin comes loaded with permium leather seat, an MP3 player with stereo speakers and a detachable 7-inch Android tablet that also doubles as the car’s dashboard and infotainment center. The company doesn’t tell the exact hp of the electric motor used on these EVs but it can reach a top speed of 10mph. The cars also come with a Bluetooth remote for the adults to supervise their kids. The pricing of the F8 hasn’t been announced yet but other models from the company have a starting price of $800 which excludes all the luxury features. Henes is trying to partner with major car companies like Porsche, Mercedes-Benz, and Jaguar among others on licensing mini-sized versions of their rides. 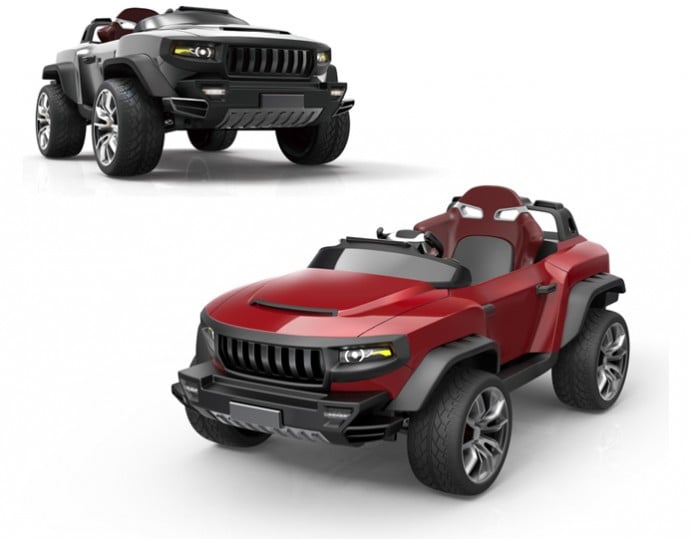 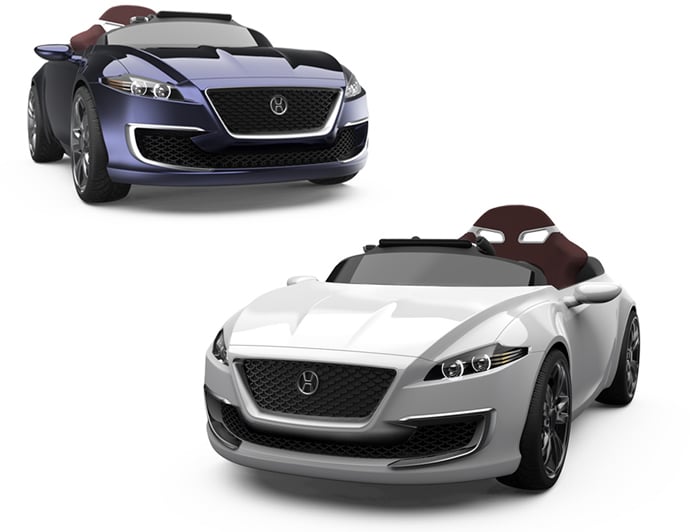 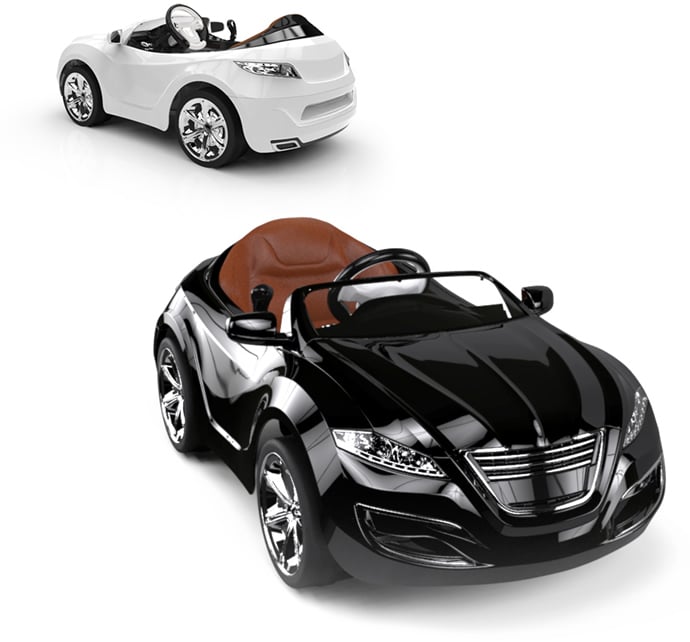 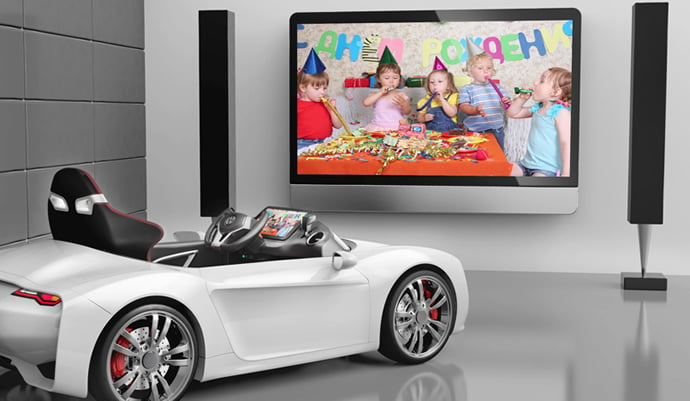