Leading luxury brand Burberry has very recently collaborated with Elton John to release a limited edition vinyl LP box set of six of his classic albums. The unique collection consists of chosen albums originally released between 1970 and 2001 and one solely unreleased album, that are all remastered for this exclusive set. 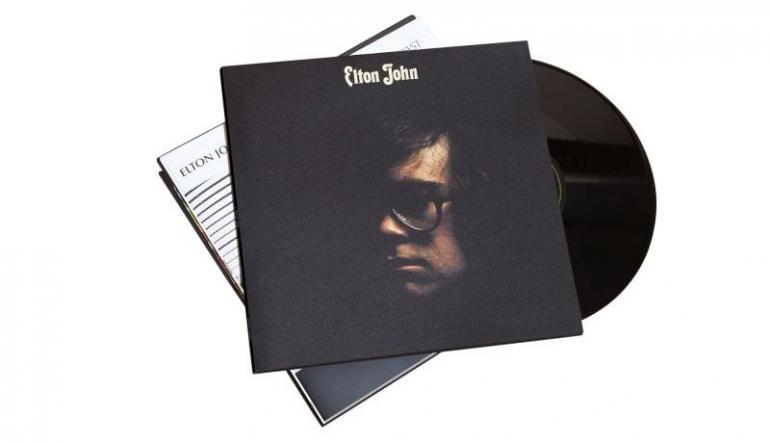 Available in a limited edition of 800, the vinyl set is presented in a specially designed Burberry box, each of which is individually numbered, embellished with gold glitter, and sealed with Elton’s signature in gold lettering. Further, the 180 kg, 12-inch vinyl LPs include all the original artwork and sleeve notes. Each of the remastered albums stands to the credit of legendary engineer Bob Ludwig with the vinyl sets cut by the acclaimed Abbey Road studios in London. The features include Elton John- that is the earliest in the lot-, the singer’s first live album- 17-11-70, Madman across the water – that include his classic hits- Tiny Dancer, Levon and Indian sunset, Captain Fantastic and the Brown Dirt Cowboy, and Too Low for Zero along with the debut vinyl release- Songs from the West Coast. 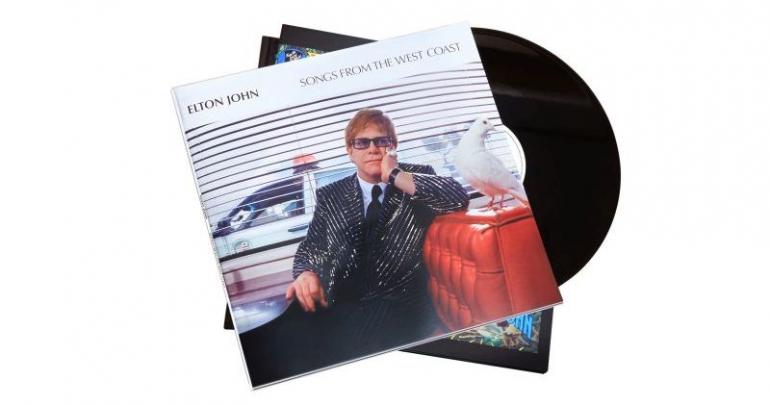 The Elton- Burberry partnership has pretty much stood the test of time, with the iconic singer also forming part of the brand’s recent Billy Elliot inspired Festive campaign last year. Further, the two also stand united by their common urge for promoting emerging British recording artists. This exclusive limited edition set is out for purchase from the 1st of this month at Burberry stores across Asia, Europe, and the US and at Burberry.com for $375 each. 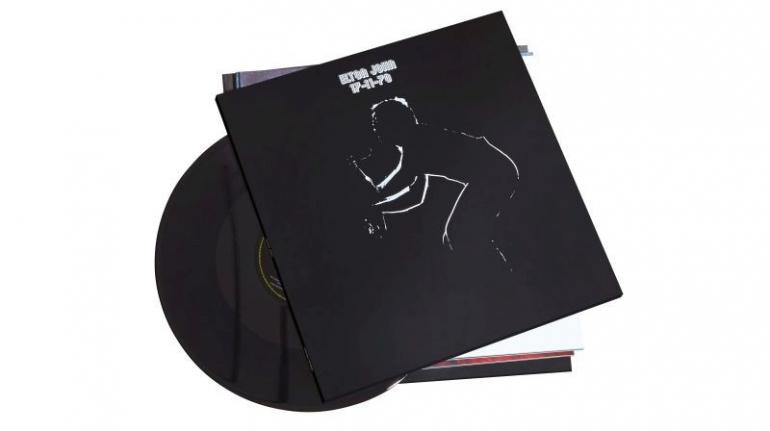 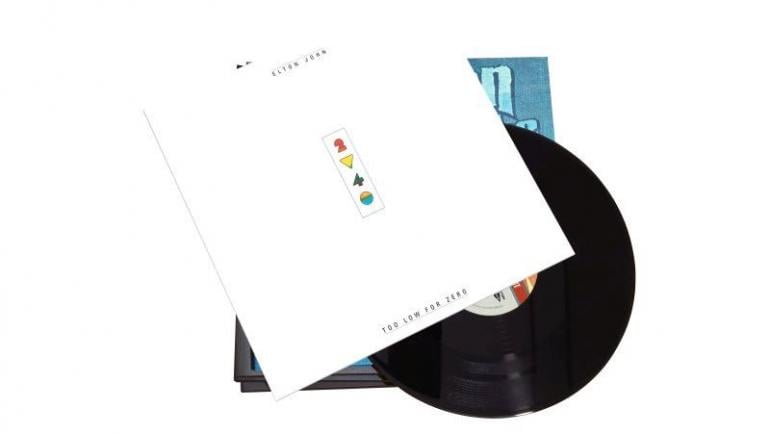 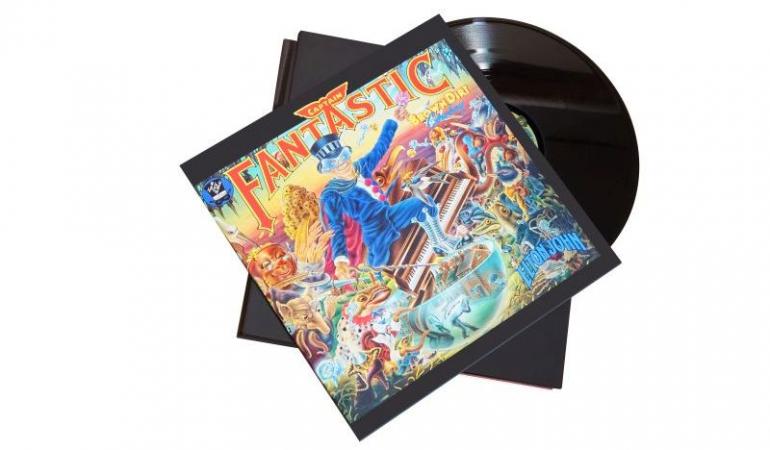 Tags from the story
Burberry