I am moving to Taiyuan to become a bus driver. Apparently you can make enough yuans to afford going into work every day in a Lamborghini. Or an Audi R8. Or alternate between both. This is not April, and we are not taking you on a ride. The story has gone viral about this bus driver who comes to work in his yellow Lamborghini Gallardo or a blue Audi R8. We don’t know how much he’s making or where he is getting all this money, but what-on-earth! The city is known to have a list of tuhaos who like to flaunt their wealth, and this modest man is no different. Tuhao, by the way, is a slang for wealthy man. It was originally termed as someone from a family who is traditionally wealthy, but the netizens use it to refer to the crazy rich that the Chinese are turning out to be. 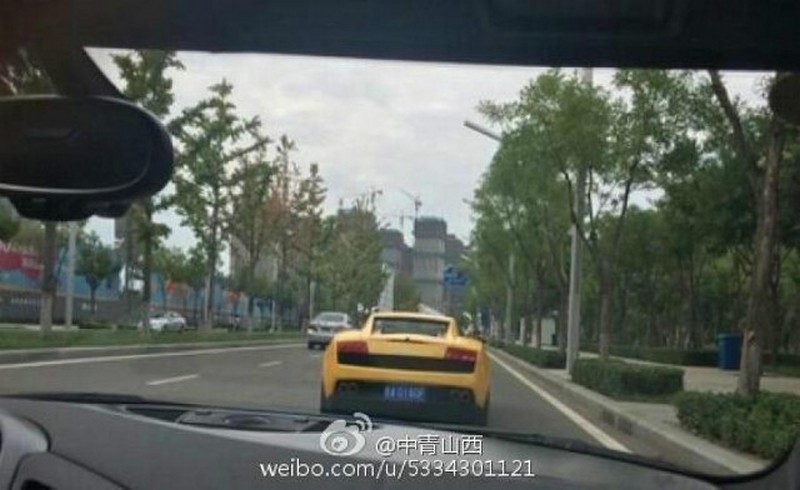 No wonder parents are going all mental and trying to instill wealth into their children. I am really curious to know more about this man, who apparently is a member of luxury car club in his city. This is like seeing Trump serve chicken at McDonalds. Maybe that is something we can expect. Like Carlos Slim selling nachos in front of his trillion dollar home in Mexico. Bizarre, bizarre world. 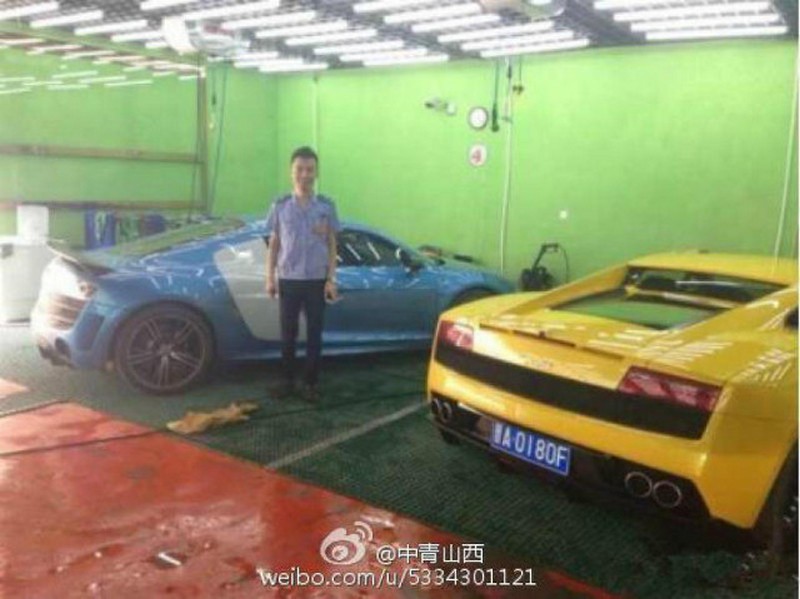 Tags from the story
China, Lamborghini