Star Trek’s Commander of the USS Enterprise, Captain Kirk’s phaser rifle, was auctioned to the highest bidder for $231,000, which is much higher than the estimated $50,000- 70,000. Toy Inventor Reuben Klamer created a rifle on the request of Star Trek creator Gene Roddenberry who thought Star Trek’s pilot needed to be retooled for his action-packed journey with a huge gun. Klamer created the weapon at no charge but kept the potential licensing rights to the weapon. This one-of-a-kind gun rifle was used in the 1960’s while filming the Star Trek series by actor William Shatner. The weapon was constructed out of wood and finished with blue/green metallic paint.

The Star trek memorabilia bagged by a sci-fi fan was one of the many Hollywood notable pieces of Julien’s auction. Another being nightshirt belonging to none other than Hollywood timeless icon Marilyn Monroe was sold for $ 15,000. 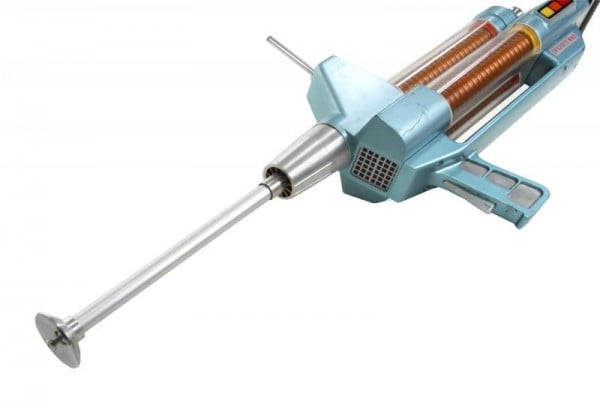 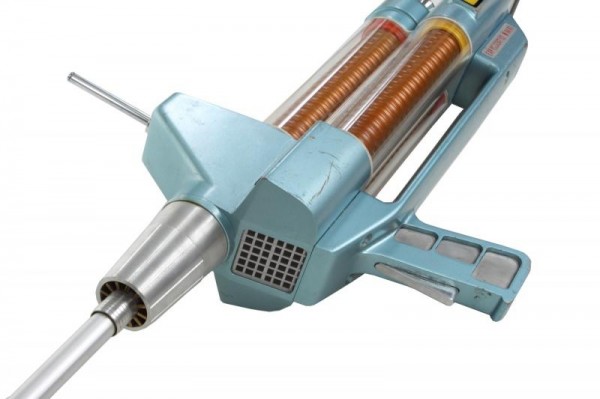 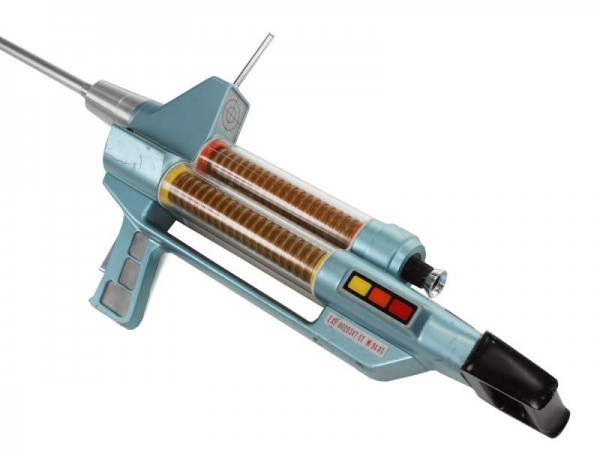 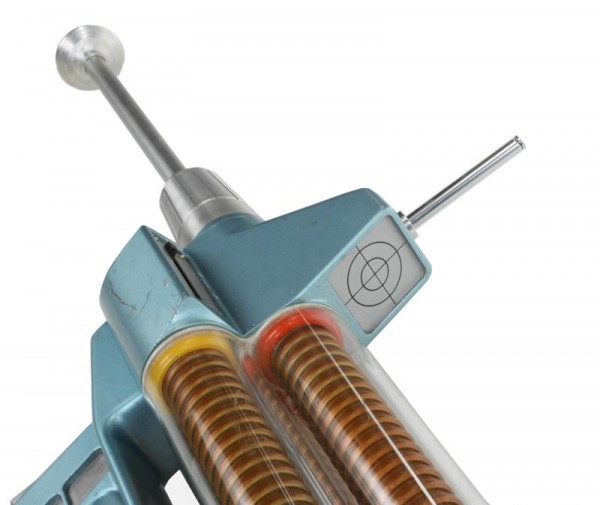 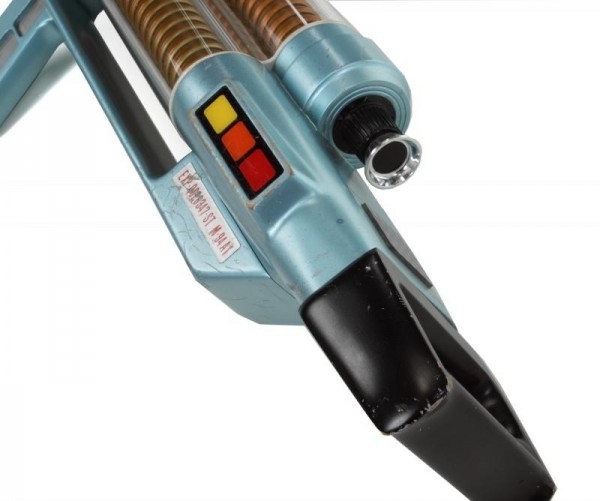 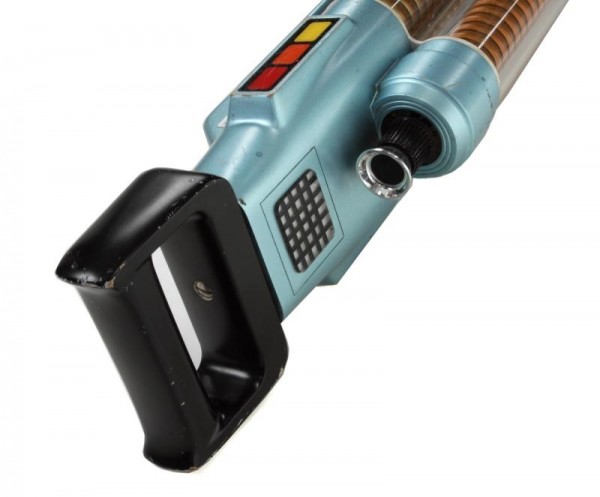 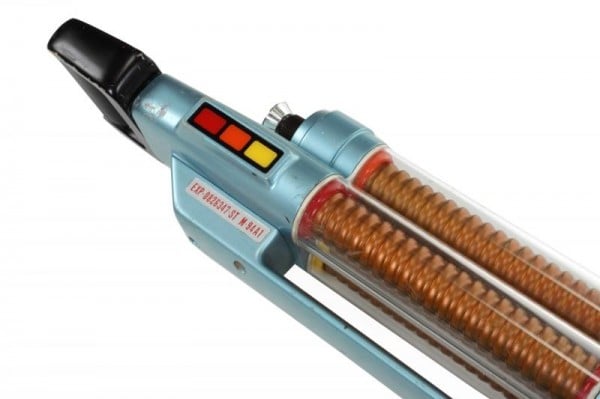 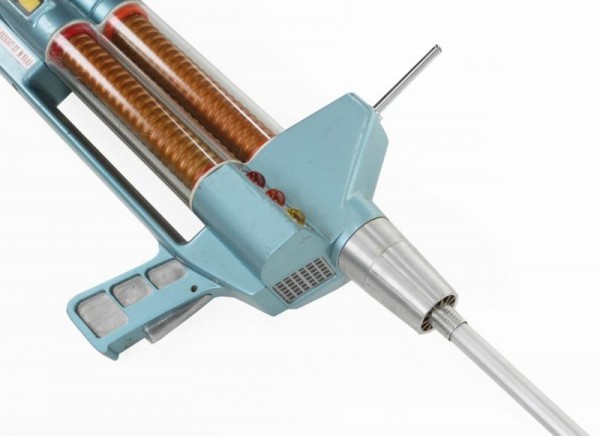 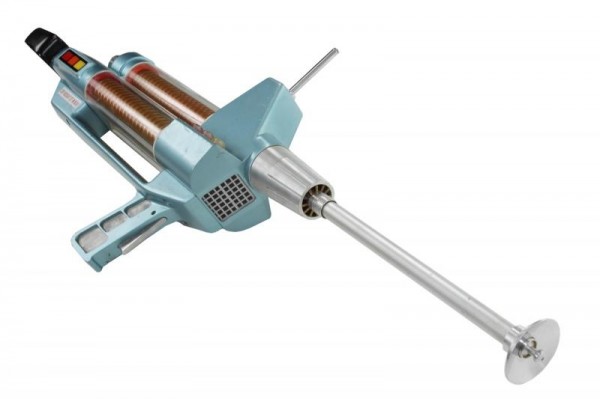 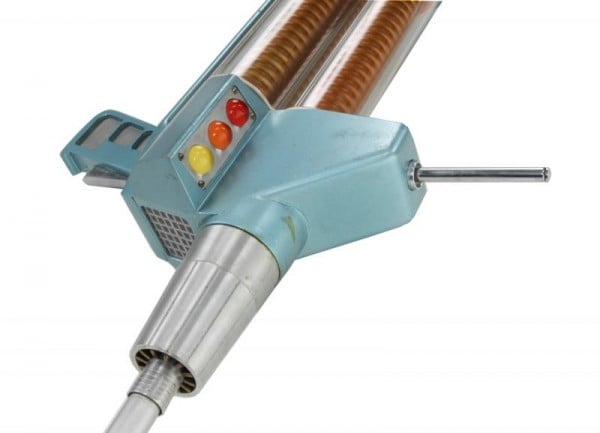 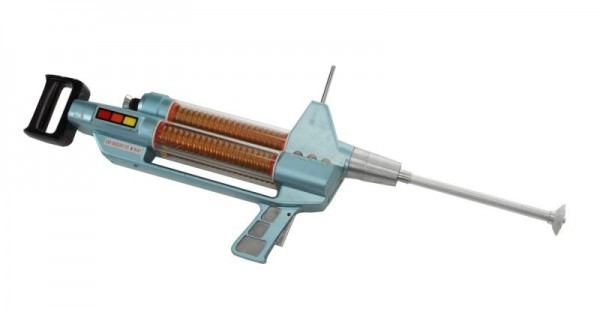 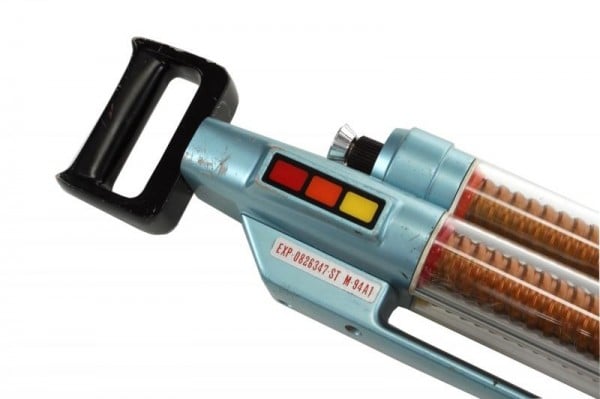 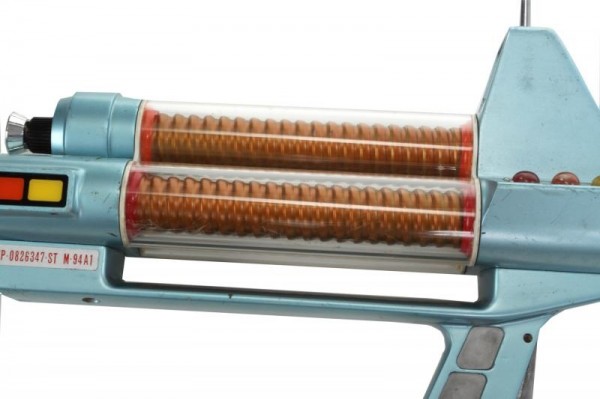 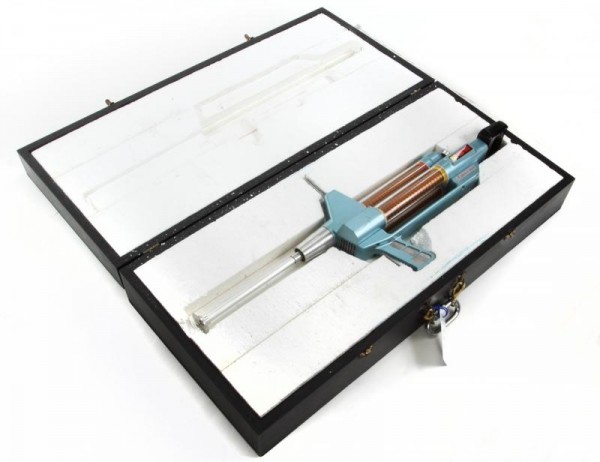 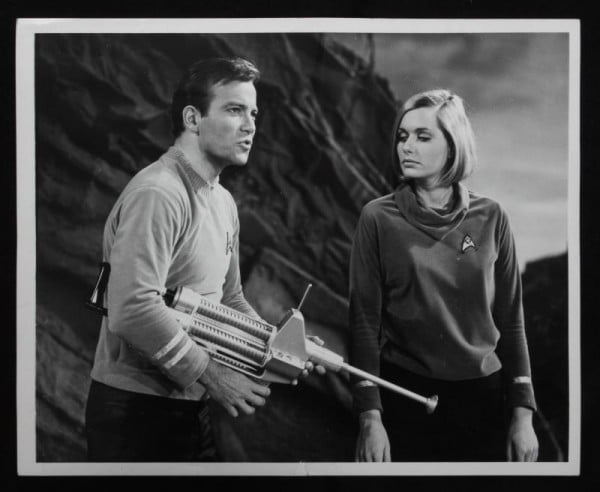