Completing 27 years of building the much-awaited Billionaires List, Forbes, with its elaborate global wealth team of reporters and editors, churn out the 2013 list of the World’s Richest! List reads former number one telecom tycoon Carlos Slim continuing his reign on number one with riches worth $73 billion, followed by Bill Gates with $67 billion and Amancio Ortega on number three worth $57 billion. Calculating from among 1,426 contenders, a net aggregate of their wealth amounts to $5.4 trillion, recording a 17% increase from its previous $4.6 trillion. 210 new ten-figure fortunes were identified this year, and reports claim that the constant rise in asset value is the driving force behind the increase in wealth. The U.S takes away the “most number of billionaire” trophy with 442 billionaires, followed by Asia-Pacific with 386, Europe – 366, the Americas – 129, and the Middle East & Africa -103. Here’s a brief on the Top Ten Billionaires of the World in 2013: 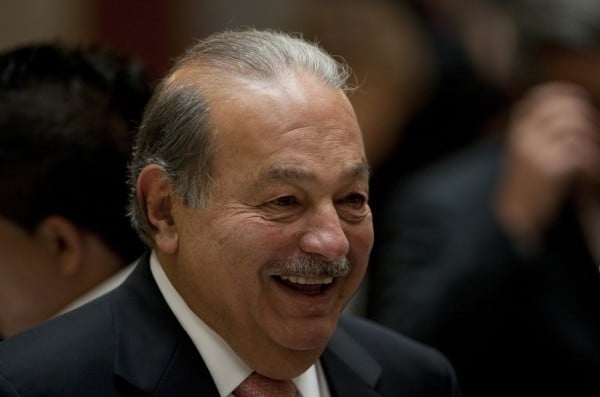 Staying on the top of the list, fourth year in a row, Carlos Slim, the telecom tycoon even at age 73, is up and about churning billions every year. The reason being his good fortune with the surging stock prices and successful expansions over the last year. As earlier mentioned, this booming billionaire is worth $73 billion compared to $69 billion from last year. 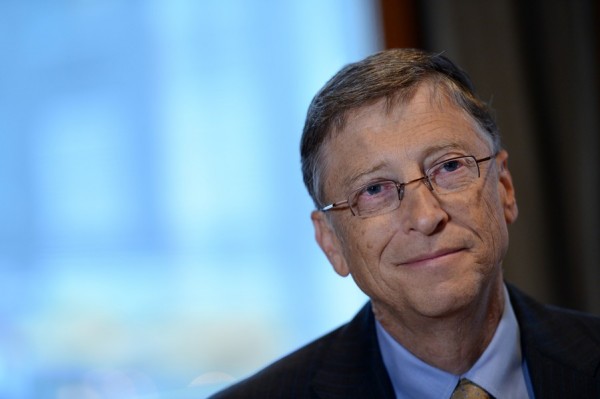 Unlike other success stories, dropping out from Harvard University was the best thing for Bill Gates (57). After having built a software empire that changed the world, there has been no looking back for Gates such that it even took him to the heights of pioneering the Forbes list of Billionaires. This went on up until Gates starting taking his Bill & Melinda Gates Foundation seriously. Though the entrepreneur is known to have donated large sums, he still stands second to Carlos Slim, with a net worth of $67 billion compared to his last year’s $61 billion. 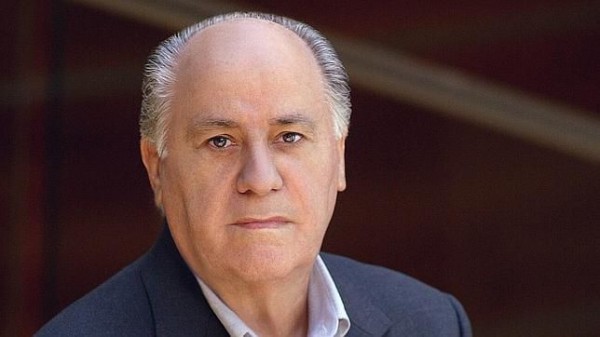 Spanish fashion retailer best known for his Zara chain of clothes and accessories is a name quite in trend nowadays. One amongst the recently acclaimed world’s 100 richest people, Amancio has climbed the Forbes ladder from number 5 to be ranked third. He has been recorded the ‘biggest gainer’ of the year, adding a whopping $19.5 billion to his riches – which doesn’t come much as a surprise, taking into consideration the rate at which Amancio’s progressing! The clever business magnate owns an impressive real estate portfolio worth more than $4 billion. His net worth is $57 billion, mostly from the 60% share he holds in Zara, compared to last year’s net worth of $37.5 billion. 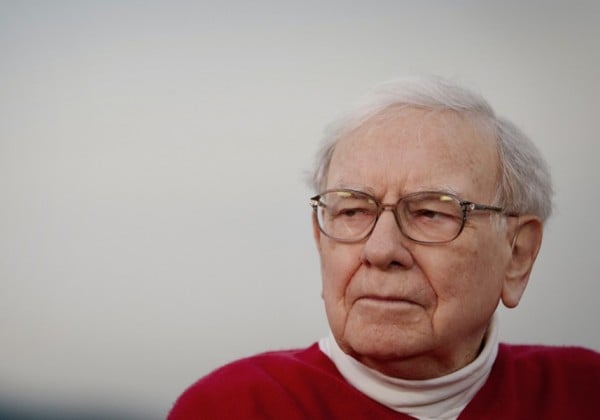 It’s the first time since 2000 that Warren Buffett isn’t one among the top 3. That too, despite a healthy addition of $9.5 billion to his wealth, Warren seems to have step down the ladder to rank 4. This investing legend is highly respected for his investing philosophy and philanthropy. A dear friend to Bill Gates, Warren is all for the “Giving Pledge.” Though he initially termed his stocks in Berkshire as ‘the dumbest’ he has ever bought, in the present day is his most ‘famed.’ According to the Forbes 2013 Billionaire List, the Wizard of Omaha is worth $53.5 billion in comparison to $44 billion from last year. 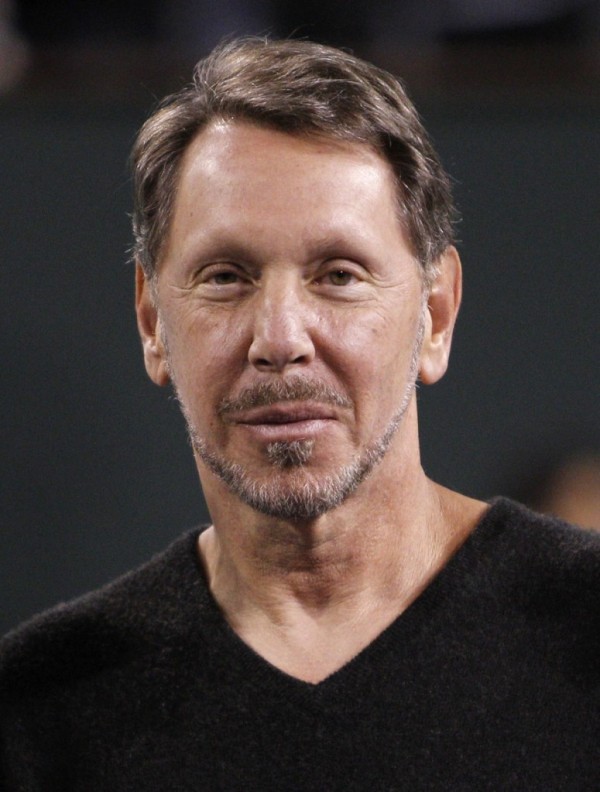 Like Amancio Ortega, Larry Ellison belongs to the smart real estate tycoon who knows which deal to pick, where, when, and how. In the past year, ‘Larry has been on a real estate buying spree,’ and on one such deal, he struck gold! Not going by the literal meaning, but the real estate magnate bought 98% of the Hawaiian island of Lanai from David Murdock. Though he had to pay a high price for the acquisition, obviously, Larry is now the owner of a 141 sq. mile island with two resort hotels and housing development. Larry is also acquiring handsome returns from his shares in oracle. Listing as the 5th richest on Forbes, Larry’s net worth is calculated to $43 billion compared to last year’s $36 billion. 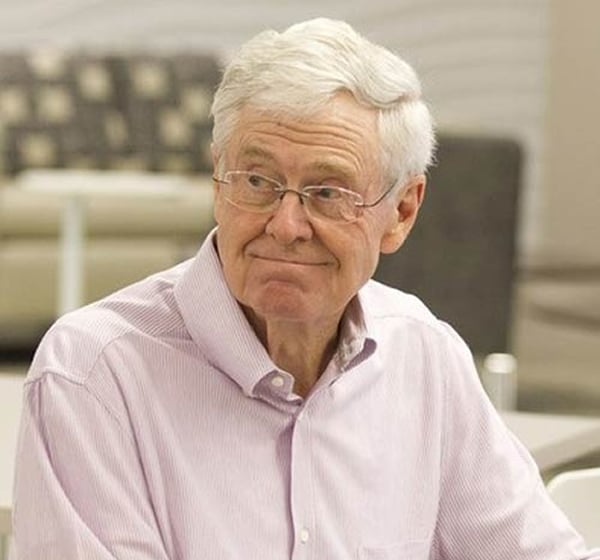 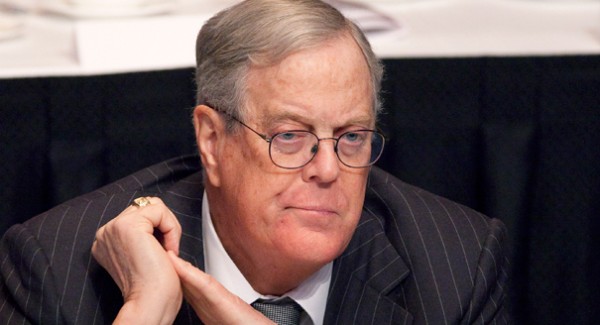 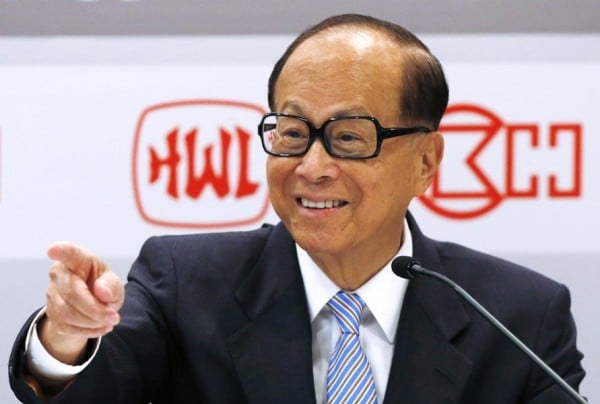 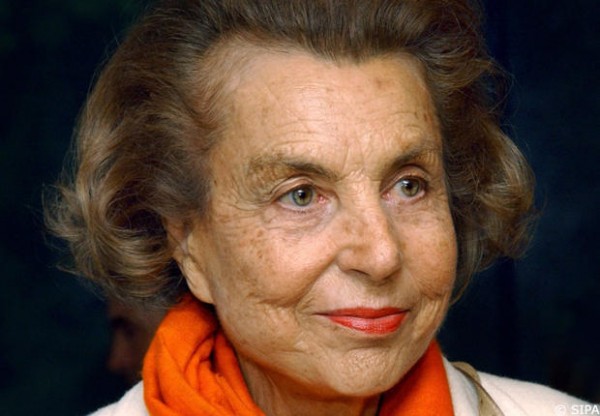 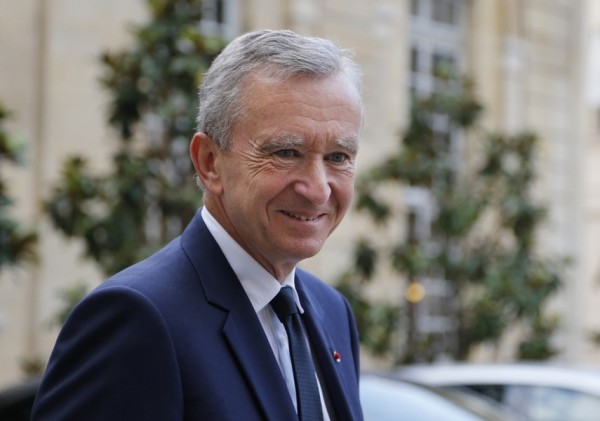 Tags from the story
Worlds-Richest