With online shopping becoming a global craze of sorts, it isn’t a tab bit surprising to see folks spend millions on bizarre e-commerce buys. While some of us are constantly in search of discounts and offers that readily slash down price tags for us, others are in fact on a look out for special purchases regardless of the surging figures they carry. Popular online marketplace- eBay is one such platform where you can choose from a range of products that encompasses basic buys as well ridiculously lavish goods. Speaking, however of the massively priced lot alone, we bring to you below, an elaborate list of the 11 most expensive items that were sold on the e-commerce site in the year 2016: 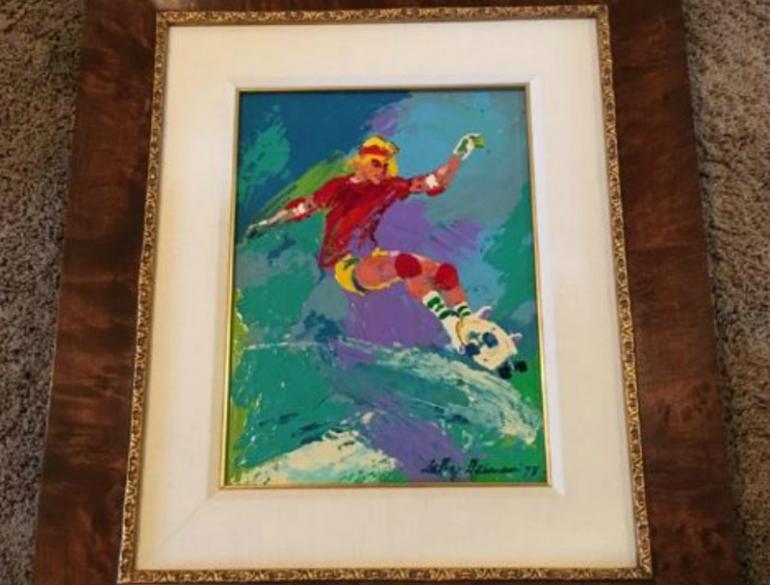 11) Leroy Neiman’s “The Skateboarder”: $29,000: It is rare to find pure art on the web. However, it isn’t an impossible stint either. And thus brought eBay, an exotic art piece by famed American artist – Leroy Neiman for sale. The painting shows off a skateboarder in full swing, with bright colors in the backdrop, as seen in most of his art work. It went off the racks for a total of $29,000 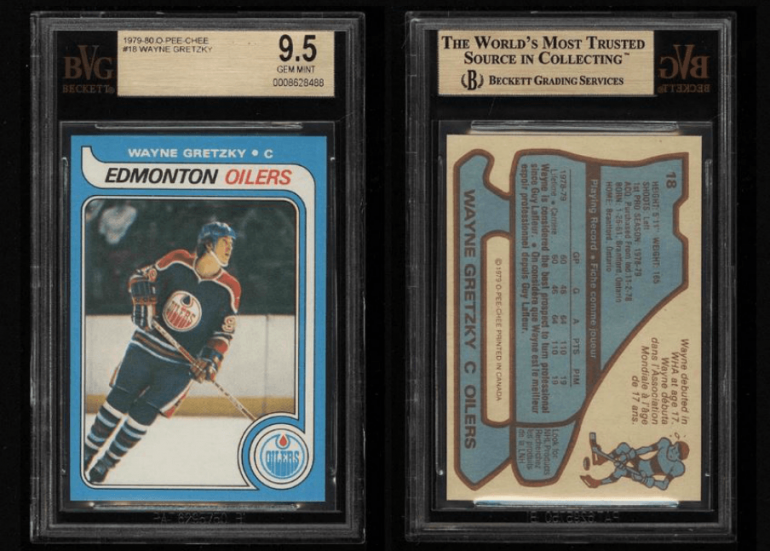 10) 1979 Wayne Gretzky rookie card: $29,701: Sport enthusiasts in the house, please wave out! In a series of fabulous listings, eBay also gave out a near mint condition, 1979 rookie Wayne Gretzky card for $29,701. Produced by Canadian candy company O-Pee-Chee, this was the highest-priced sports trading card to be sold this year. Next time you run your eBay errands, don’t forget to keep an eye on collectibles like this one. 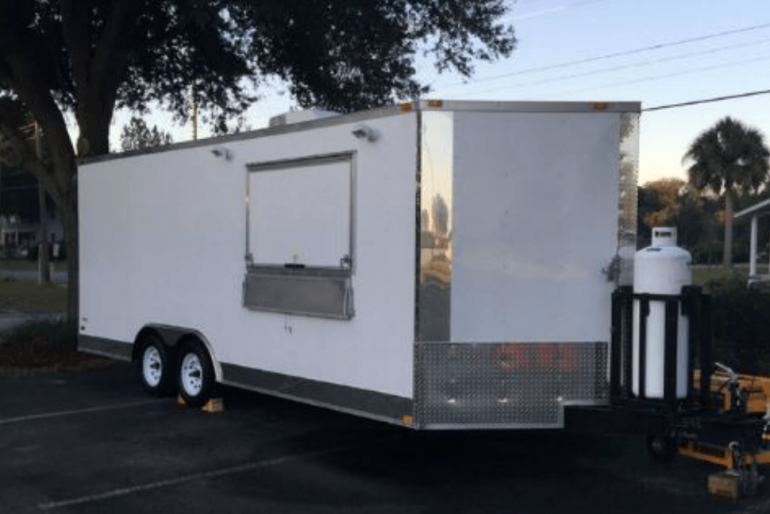 9) Freedom concession pizza trailer: $32,500: To meet those long due dreams of owning a private food truck, eBay presented buyers with a short range of concession trailers. One of them that stood out the most was a running pizzeria on wheels that came fitted with the primmest of essentials, including – an oven, coolers and a 100-pound propane truck. Painted white in a sturdy steel frame, the concession trailer was bid off for a total of $32,500 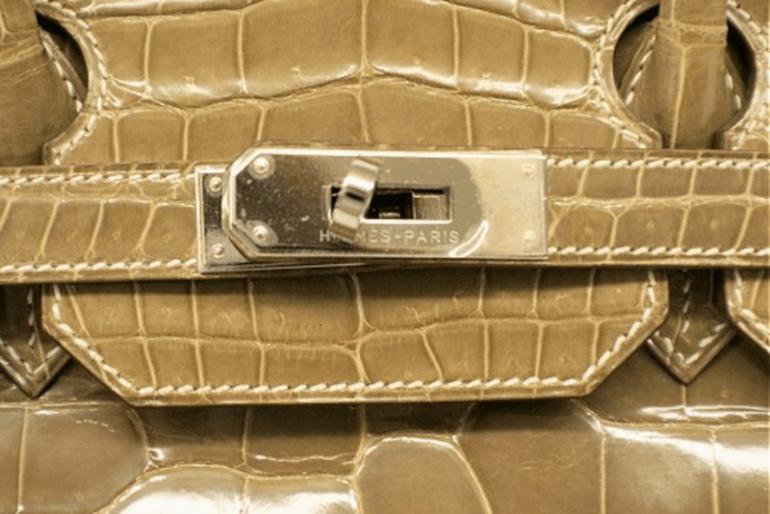 8) Hermes Birkin crocodile handbag: $38,000: If you love fashion like none other, owning an iconic Hermes bag in its quintessential Birkin do-up, is surely something you have wished for. For all the fashionistas out there, eBay frequently lists out a series of ultra-luxe handbags. One such overtly priced Hermes bag in its staple crocodile print was sold for a whopping $38,000 this year. 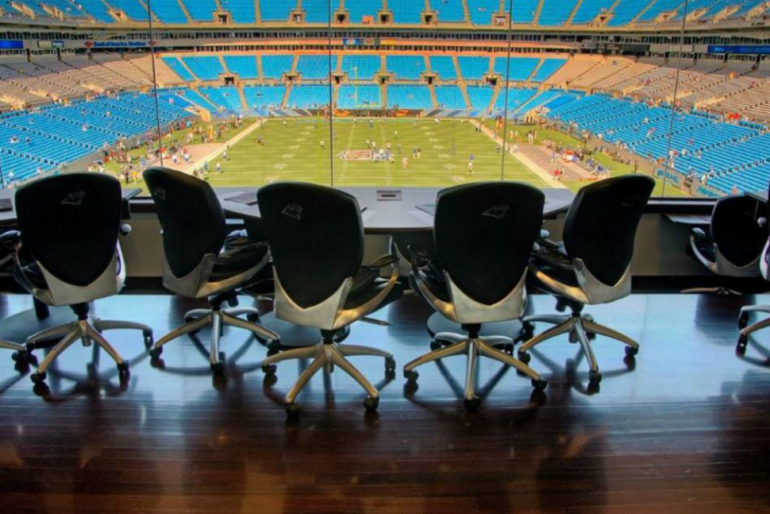 7) Carolina Panthers lifetime season tickets: $43,500: For the love of games, eBay brought sports connoisseurs an opportunity to snag up on a set of four lifetime season ticket ownership rights and two parking passes in a suite in the Bank of America Stadium. A lucrative deal like this one was sold off quick enough (as anticipated), in March for $43,500. It also topped as the highest listing in the sports events category for the year. 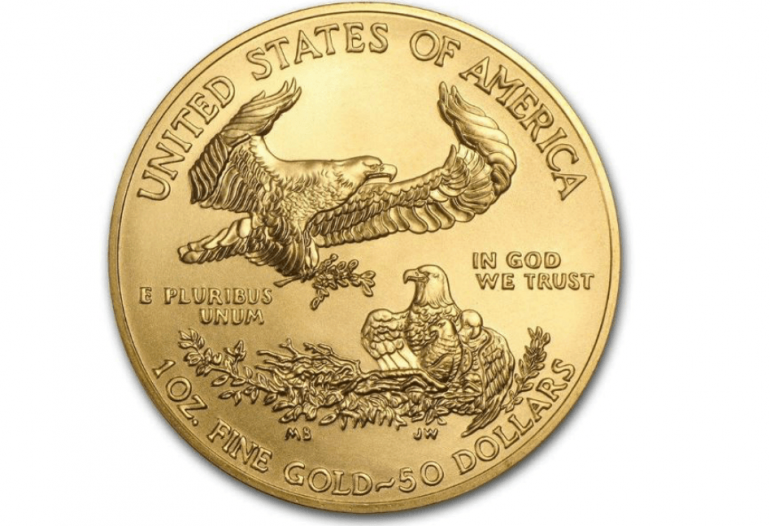 6) 37 American Gold Eagle bullion coins: $48,996: Shouting out to coin collectors’ world over was one of this listing that included a bunch of 37 antique eagle bullion coins, that too in a glittering gold avatar. Each of these precious coins’ retail for as high as $1200 when sold individually. The sparkling set of these 1-ounce gold coins was minted freshly in 2016 and was eventually sold off for a total of $48,996. 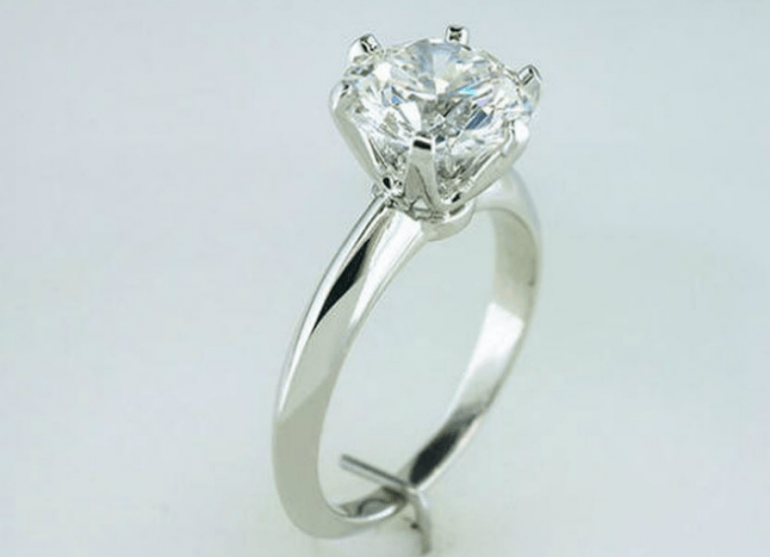 5) Tiffany & Co. 3.09-carat diamond ring: $60,000: Next in line is a stunning solid diamond ring by celebrated jewelers – Tiffany & Co. The shinning round diamond came studded in a platinum base and went on to be labelled as the highest – priced piece of jewelry to be sold on the site for a whopping $60,000. With spectacular VS1 clarity and a 3.09 carat specification, this is surely a piece of jewelry worth owning! 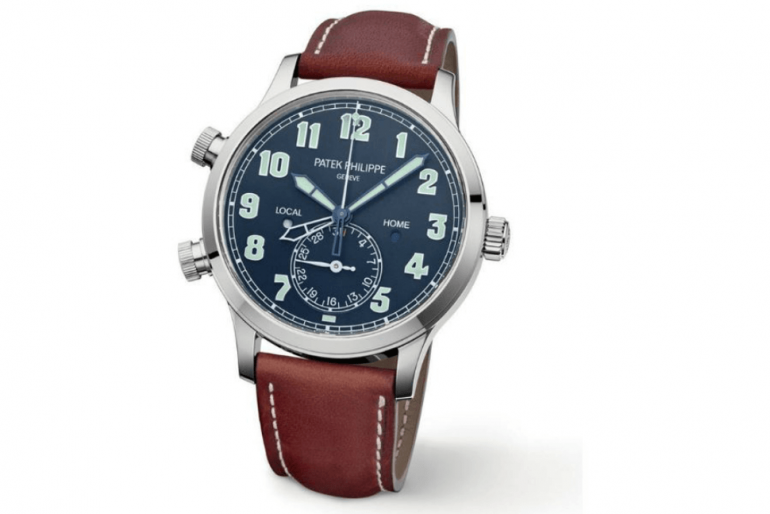 4) Patek Philippe watch: $64,995: It isn’t every other day that one logs on their PC’s to buy luxury watches. But, with a listing that presents you a very rare Patek Philippe Grand Complications Calatrava Pilot 5524G, you are ought to be lured into buying it instantly. The exclusive watch was sold in May (as the most expensive watch to sold for the year) by a luxury watch seller- WatchFinder NY for a grand $64,995. If you are crying hoarse on missing this one, you can check out another similar collectible watch -5524G that is currently retailing on the website. 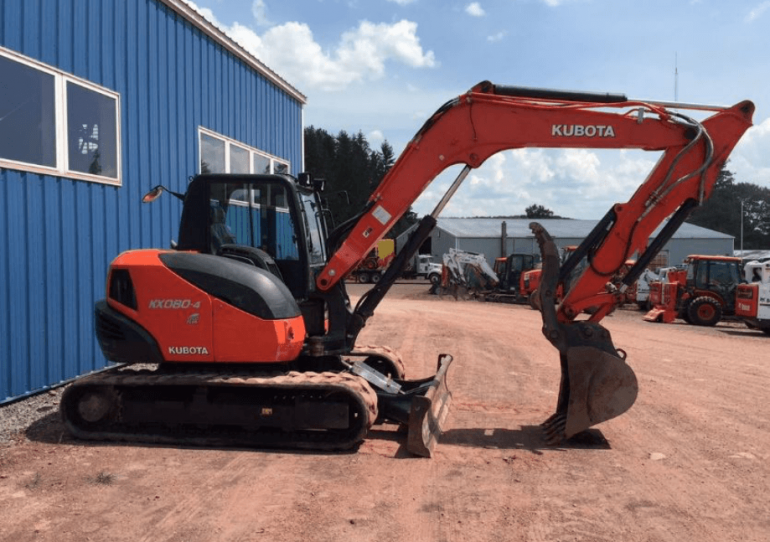 3) 2014 Kubota KX080 excavator: $85,000: Well, yes. There are folks who stumble upon heavy machinery online and buy it, instead of giving it a pass. Making it as the highest priced item to be sold in the business and industrial category was this full-blown excavator that went off the list for $85,000. Next time you want to buy yourself some good old’ heavy duty stuff, you know where to look! 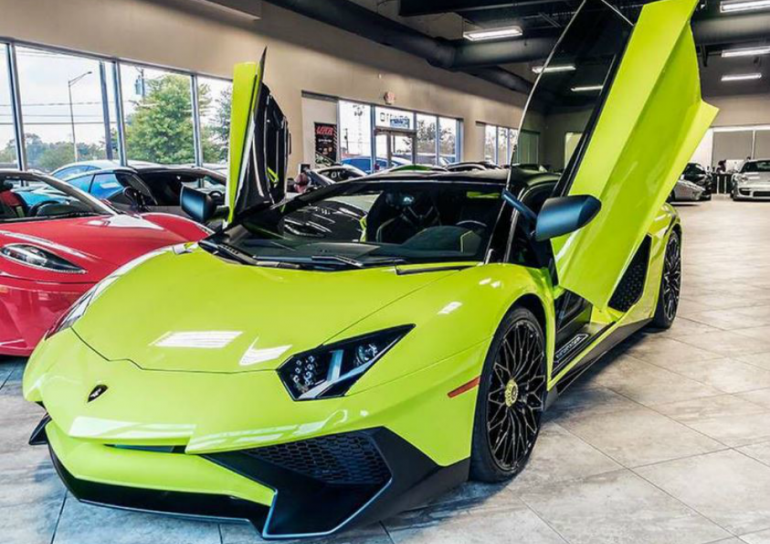 2) 2016 Lamborghini Aventador: $659,800: One of the priciest items to be sold by the online merchandiser this year, includes a super-luxurious bright green Lamborghini Aventador. Though pre used (for only 932 miles), the car is the only 186 Aventador SV in the US and comes packaged along with the original owner’s manual and floor mats. Listed and sold by Chicago Motor Homes in September, the rare sports car was given away for a total price of $659,800. 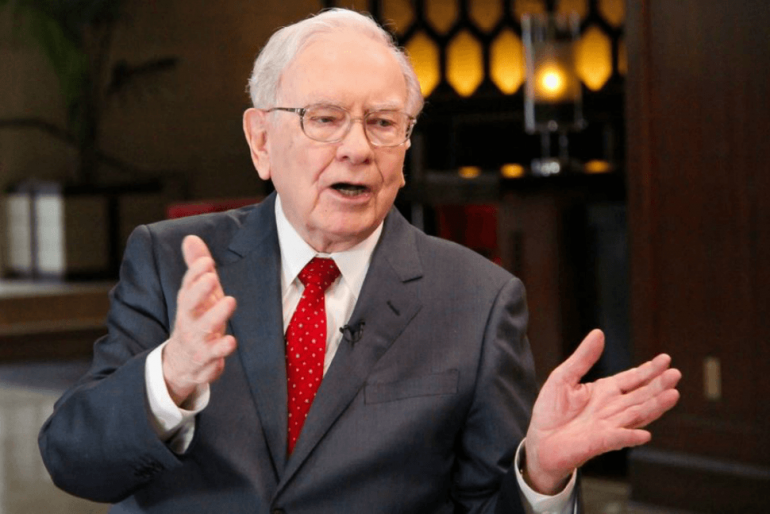 1) Power lunch with Warren Buffett: $3.45 million: And climbing right on top of the list is this rather unmaterialistic buy that won the lucky buyer a pricey lunch -hour with none other than – Mr. Warren Buffet! Listed as part of the annual charity auction, (the proceeds of which went to the nonprofit Glide, which offers food, health care and support for the poor and homeless), the entry was awarded to the anonymous buyer for a whopping $3.45 million, thus making it the highest priced sale on eBay for 2016. Probably worth every penny, for being consulted first hand by thy billionaire guru himself!