If someone tells you that almost everything under the sun is a ‘Made in China’, they’re probably right. After creating phones, automobiles, gadgets and even an artificial moon, the country is all set to develop an ‘Artificial Sun’ – one that is capable of generating temperatures of approximately 100 million degrees Celsius!

Conceptualized by researchers at China’s Hefei Institutes of Physical Sciences, the so-called artificial sun is an Earth-based simulator that can generate massive amounts of heat. According to its creators, 100 million degrees Celsius is the minimum temperature required to trigger self-sustaining nuclear fusion on Earth and that’s the reason why China’s artificial sun will soon emerge as a cheap and clean source of energy created using nuclear fusion. The ingenious reactor stands 11 meters tall and measures eight meters wide. It further weighs in at approximately 360 tons. 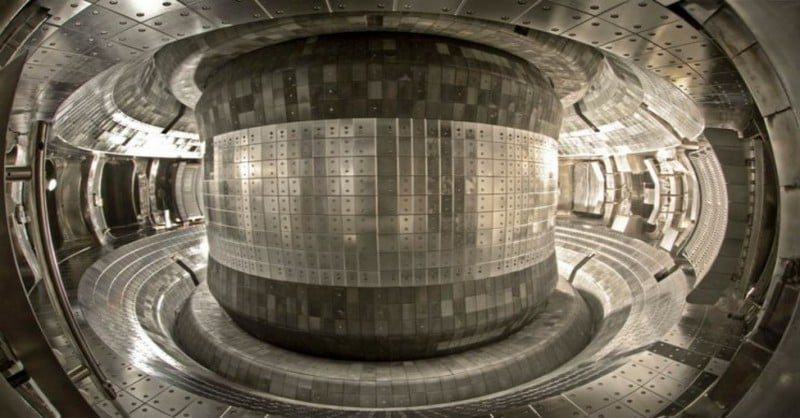 Commenting on the feat, Matthew Hole Australian National University- Associate Professor of Physics, explains, “It’s certainly a significant step for China’s nuclear fusion program and an important development for the whole world. The benefit is simple in that it is a very large-scale baseload [continuous] energy production, with zero greenhouse gas emissions and no long-life radioactive waste.”

Earlier in the year, scientists at the Chengdu Aerospace Science and Technology Microelectronics System Research Institute Co (CASC) in China also developed an artificial moon that will soon replace streetlights in the country. Good time to consider a move to China!