China, a nation that is racing up to lead as the world’s largest luxury market, might experience roadblocks with taxes levied on most luxury goods. Sources reveal that the tax has been predicted to be introduced as part of the country’s efforts to push forward economic reform. These remarks were made by Kong Jingyuan, the Director-General at the National Development and Reform Commission, concerning the set of guidelines published on the Central Government’s website on Friday.

But would this stop China from progressing at a hare pace? For a country that has accumulated multiple labels as the second biggest luxury market, the world’s biggest gold market, so also a nation that leads with the highest demand for luxury watches, I personally don’t think that a couple of extra bucks levied would hinder extravagant purchases in China. 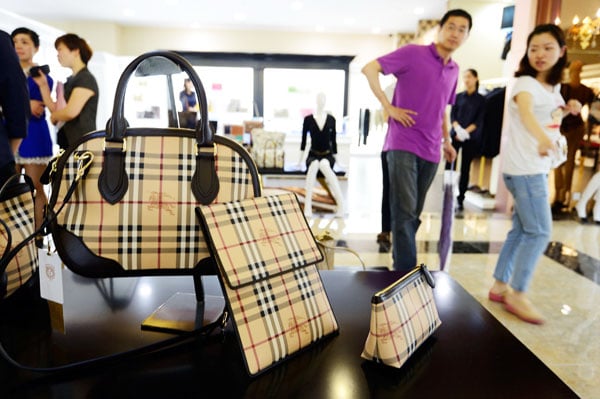 However, comments from Kong ascertain that “considering the increasing national income levels, some products that used to be regarded as luxury goods, are now seen as daily necessities, and thus will not be taxed as luxury products.” But at the same time, luxury cars and yachts that have become more common in recent years will be subject to luxury taxes. And “heavy-polluting and excessive-energy consuming products” would be levied with heavier consumption taxes. That would be quite a blow since China is known to be the biggest luxury car market.

[Via – Forbes and Chinadaily]