The problem of food wastage is one of the biggest in the modern-day world. However, while most may protest against it via rallies, awareness campaigns, and the likes, a Chinese artist decided to do things in a whole new manner. 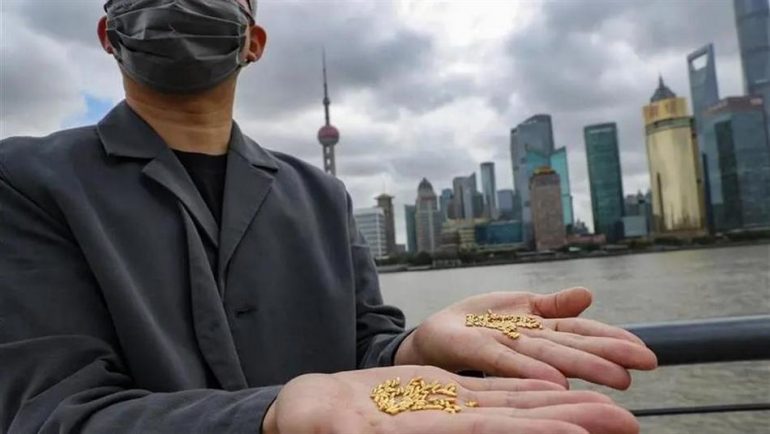 In an attempt to alert people of the severe problem of food waste in China, the young lad threw away 1,000 grains of “golden rice” into Shanghai’s Huangpu River and other parts of the city. Yes, that’s right! 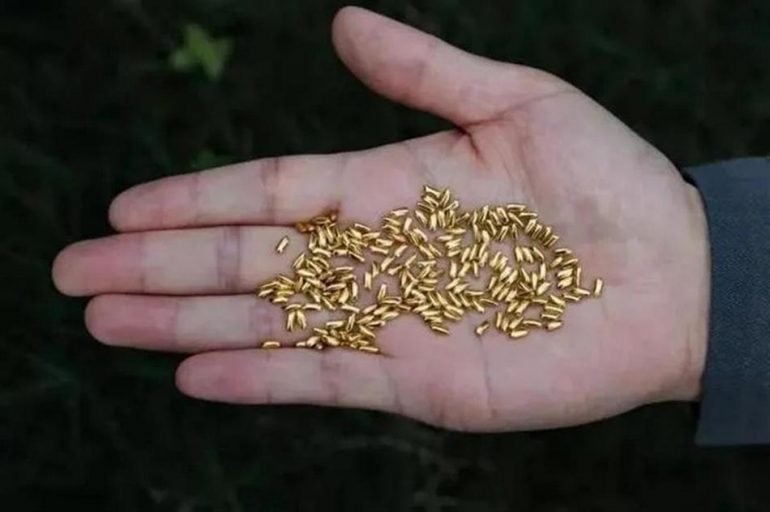 Commenting on it, Yang Yexin, the performance artist, in a Weibo post, said, “Wasting ordinary things cannot arouse people’s interest now. Only extreme wastage can make people see how serious the issue is and then change their mindset and behavior.” 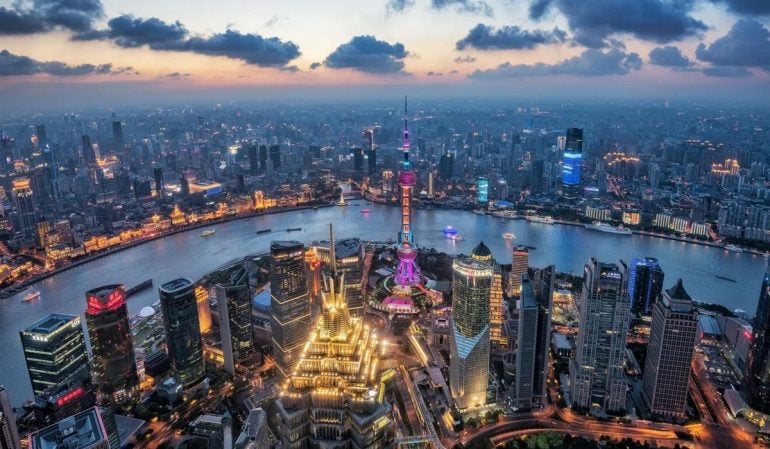 He further explained, “One can hardly take the act of waste seriously until it is enlarged to an extreme level like this. Throwing away food is nothing short of discarding gold. Gold is part of the earth’s soil, while throwing away cooked rice will pose a threat to our environment.”

Made from 500 grams of pure gold, the rice grains were estimated to be priced at a whopping $35,700. They were further made “in accordance with the actual size of each real rice grain” by a local jewellery store.

Footage of Yang’s stunt soon went viral and was met with much displeasure, much to the artist’s surprise. “Why gold? For me, it seems like he has made a joke about food waste by showing off ostentatiously,” one person wrote on Weibo.

Another user added, “It is better to support the areas hit by natural disasters and use the money to buy harvesters for those who lost their crops in floods.” However, defending the comments, including one that accused him of wasting money that could have benefitted children in poor mountainous areas, Yang said: