While dowry may be looked down upon and even legally banned in some countries, this practice still exists. Only recently, Chinese businessman Wu Duanbiao gave his daughter and her husband a dowry worth nearly $150 million! Wu is the chairman of the ceramics firm Fujian Wanli Group and left no stones unturned to ensure his daughter got only the best on her special day and future life. Rumors and reports suggest that the businessman gave his daughter and her new husband four boxes of gold jewelry, millions of dollars, shares in the ceramics firm, two cars, a retail store in Quanzhou, and real estate Olympic villas and the Wanda mansion.

Besides, he also made generous donations to charities in the name of the newlywed couple.
Reports of the dowry and photographs of the precious gifts were published by the South China Morning Post. The pictures were featured in an article that suggested that marrying a daughter from this province in China is “better than robbing a bank.” As the article claims, the groom has definitely struck gold as he is said to be a civil servant who earns a mere $24,000 per year. 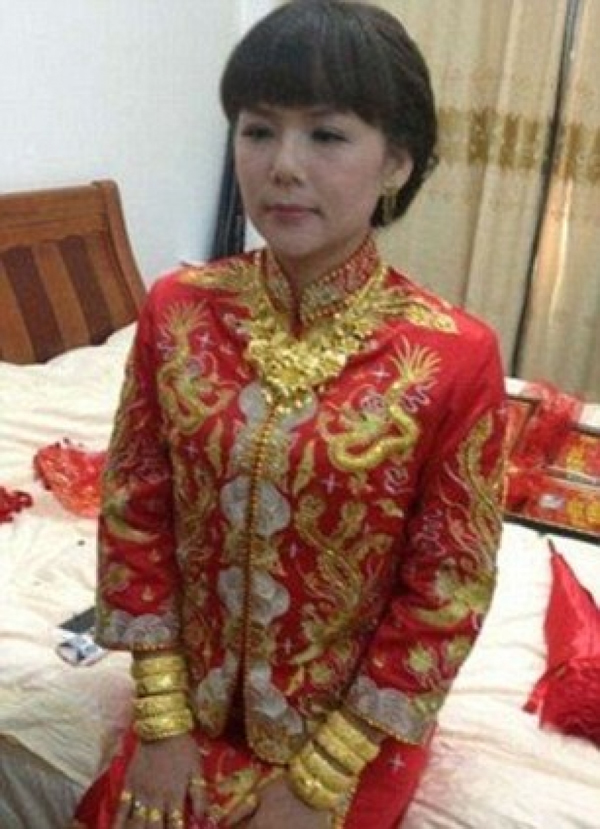 Bestowing expensive dowries on daughters is commonly followed in Fujian province, where the businessman hails from. In fact, Wu’s generous act generated a lot of praise. What do you think?
Did you know that some months back, a billionaire from Hong Kong had offered £40 million ($64 million) to a man who could woo his gay daughter into marrying him! 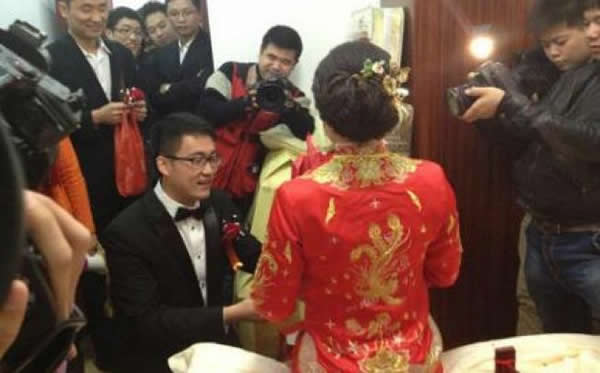 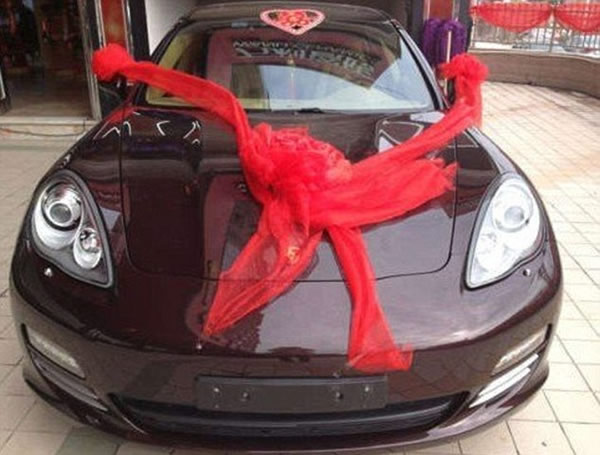 Tags from the story
Chinese