Paying millions for lavish weddings surely doesn’t pinch as much as shelling out huge amounts in legal separations. While we have heard of many expensive A-lister split-ups, Chinese business tycoon – Zhou Yahui outruns them all with his recent divorce settlement with wife Li Qiong for a whopping $1.1 billion!

Zhou Yahui, owner well-known e-commerce firm- Beijing Kunlun Tech (with a market worth of $4.3 billion) has been ordered to transfer 277,934,791shares in his billion-dollar establishment to wife, Li Qiong as part of their final legal walkway. While Yahui, 40 who also owns a controlling share in a dating app- Grindr is an affluent business figure, having graduated from the distinguished Tsinghua University, his low-profile wife Li is known to be a freelancer with a Master’s degree in Environmental Science and Engineering from Tianjin University. Though the two were rumored to be high school sweethearts who eventually tied the knot, the duration of the marriage remains unknown. 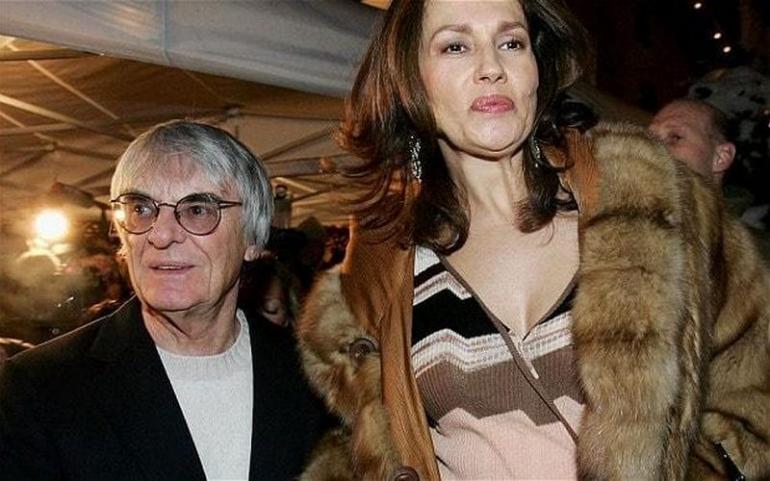 Amongst other hi-profile divorce cases is billionaire F1 boss Bernie Ecclestone’s wife Slavica who pocketed $1.3 billion in a separation finale in 2009 and Dmitry Rybolovlev who transferred approximately six million to wife Elena on orders by the court of Switzerland. While Yahui retains company ownership with 34.5% shares, ex-wife Li walking away with 26.4% ownership rights would surely not have been a desirous sight for him. With divorce rates rising as high as 27% in China in the last few years, it isn’t long before a historical spit-up makes it to the headlines soon.

Tags from the story
China, Most-Expensive