When like-minded people come together, great things happen. That is precisely what we can expect as Dalian Wanda Group Co took over AMC Entertainment Holdings, a major U.S. cinema chain, for a whopping $2.6 billion. With this move, the company plans to become the world’s biggest movie theater operator. After buying more than 5,000 screens in the US, Wanda has become the owner of the world’s largest chain of cinemas. The Beijing-based company is also expected to raise another $500 million for the development of the project. The parent company AMC owns 346 cinemas, mostly in the United States and Canada, and has 23 of the 50 highest-grossing outlets in the US alone.

The company already owns 86 theater properties in China and has said that AMC’s American management will continue to hold reigns, with the Kansas City head quarters also staying put. As for the movie lovers, you can expect more 3-D and IMAX technology screens in the future. 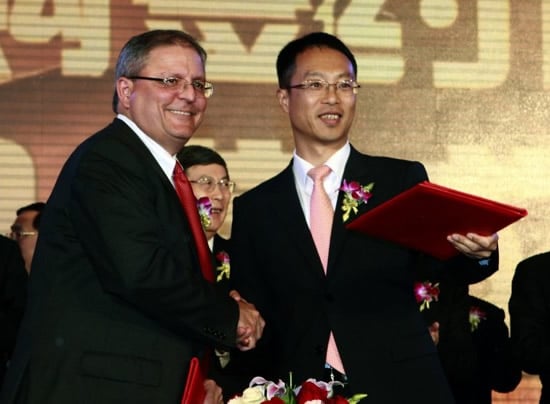 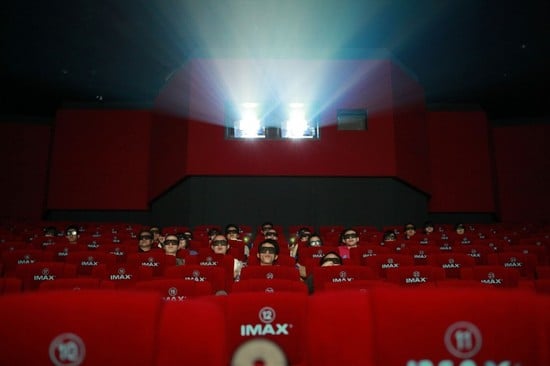 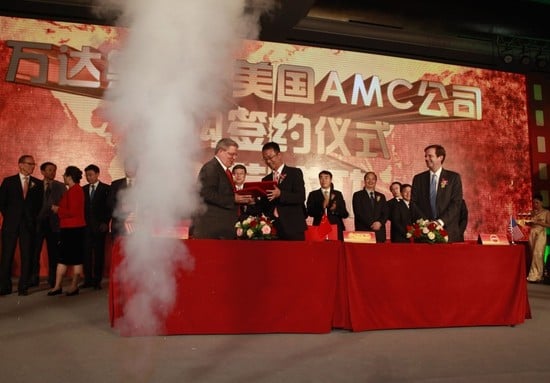 Tags from the story
China, Movie