The whiskey aficionados can take a big leap into their dreamland with the newly launched Club 1494. Named after the first written record of Scotch whiskey distillation in the year 1494, the exclusive Club 1494 was launched by whiskey expert David Clelland. The club’s main aim is to cultivate an appreciation of single malts among New York’s elite enthusiasts and investors. The club is designed to serve as the bridge between collectors and Scottish distilleries; it will also have a dedicated board that will act as a curator of in-house rare drinks for club members. Even a clubhouse is being built inside a five-story Midtown West townhouse with its location only revealed to club members. The Club members will be swarmed with activities including special tastings, bulk purchasing power, bottle storage, and even $5 million worth of whiskey insurance.

READ:  Isabella’s Islay is the world’s most expensive whiskey in a diamond studded bottle

The other luxuries that an average club member would be exposed to are also pretty spectacular- “Meet the Masters” dinners with distillers, Nat Sherman Cigars, pricing information from the world’s largest whiskey auctioneer: Bonham’s, access to political events with the British Consulate General, private car service from Range Rover and annual golf and distillery trip to Scotland. Overwhelming is just an understatement for all of this! 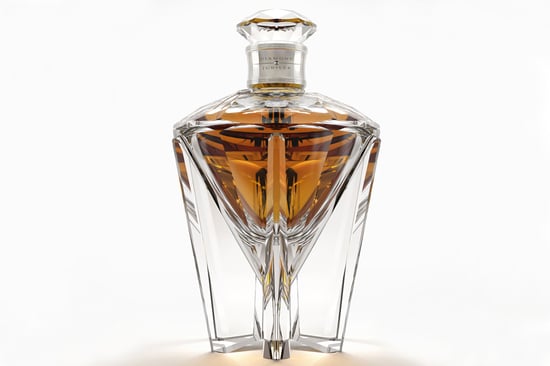 The club slated for a grand opening this fall, offers three levels of participation: Founding Members, Collectors and Connoisseurs, with memberships starting at $15,000 a year. It’s a great opportunity to learn, savor and capitalize on whiskey! 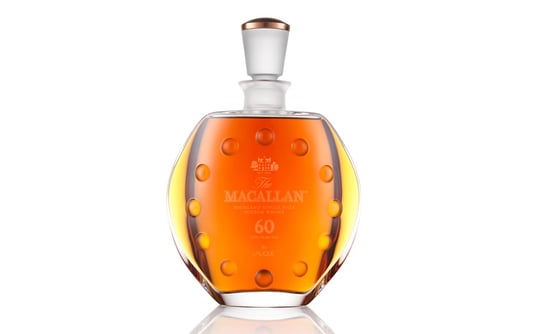