For an art connoisseur, owning a Picasso is like a dream come true. It’s hardly any wonder then that most of the artist’s works cost millions! However, in what happens to be nothing short of a tragedy, a painter had drilled a seven-and-a-half-inch hole in his 1943 painting Le Marin, which later had to be withdrawn from a Christie’s auction in New York for damage. 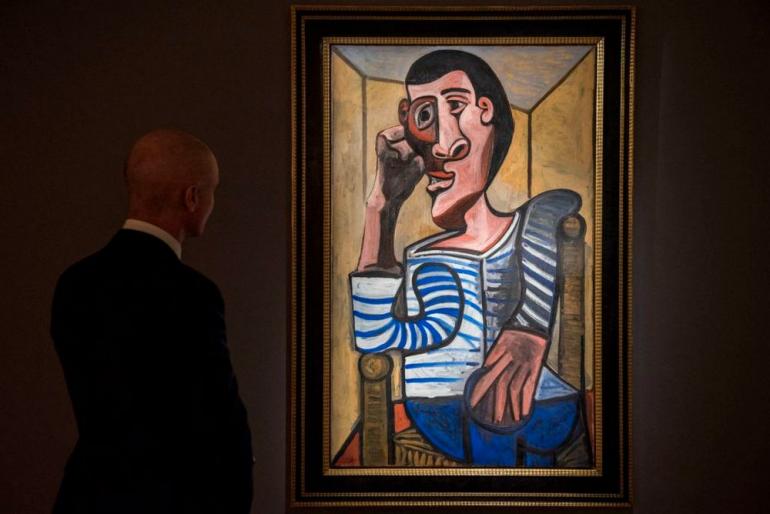 The employee working for T.F. Nugent, a family-run commercial painting business had accidentally left an extension rod for a paint roller propped up against a wall. The tool wasn’t secured and ended up crashing into the painting while ripping a seven-and-a-half-inch long hole in the canvas. Although Christie’s (who had anticipated fetching up to $100 million for the painting) was reimbursed by Steadfast Insurance Co. for the damage, the company is now suing the contractor to retrieve the sum. 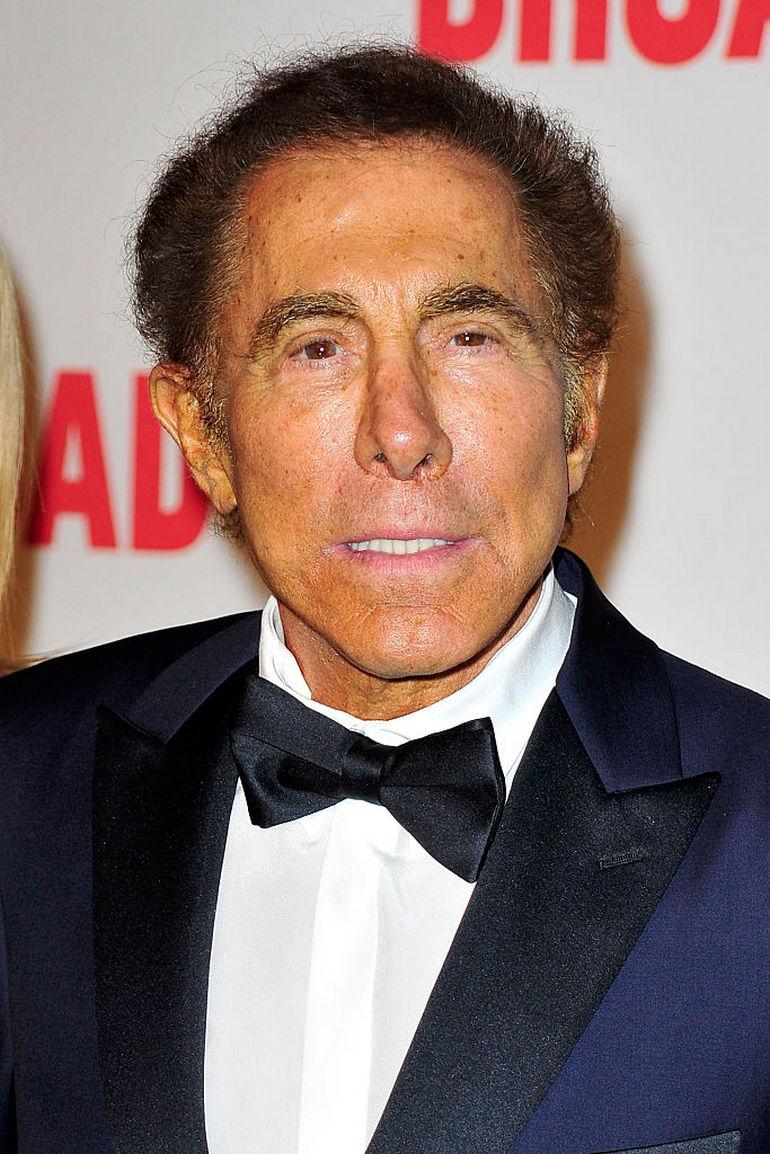 The Insurance provider is seeking $18.4 million USD in damages from T.F. Nugent on the grounds of “negligent and/or careless acts” which led to the Le Marin being ruptured. The incident had led to Christie’s spending $487,625 USD for closing the hole in the painting and repairing the surrounding damage and the value of the painting to drop by 20 percent, or $20 million USD. Well, we’d certainly think twice before touching a Picasso again! 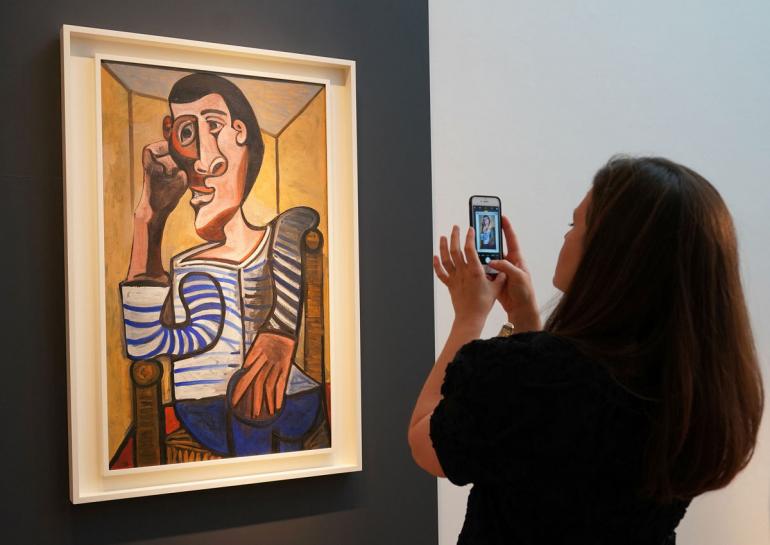 Tags from the story
Picasso