After a long break, Damien Hirst made a comeback with an exhibition titled Treasures from the Wreck of the Unbelievable. As the name suggests, the collection takes you into the depths of the ocean to recover a collection of “treasures” covered (as they would be on discovery) with barnacles and coral. The vibrant collection is sprawled across two venues: the Palazzo Grassi and the Punta della Dogana in Venice. 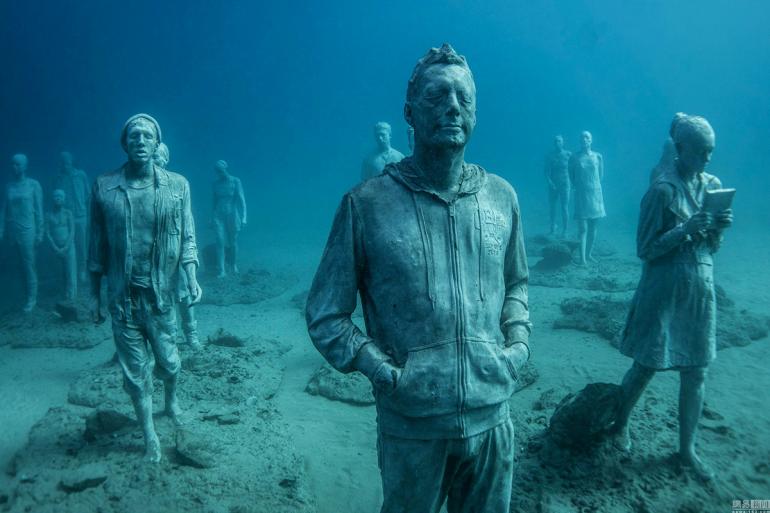 The exhibition is supposedly created using Hirst’s own money, with “over £50 million” being the figure touted. Plenty of precious materials have been utilized here including marble, gold and bronze, crystal, jade and malachite which seem to justify the astronomical expenditure, and they bring to life the gods and men that sank to the bottom of the Indian Ocean on a ship known as Apisto. 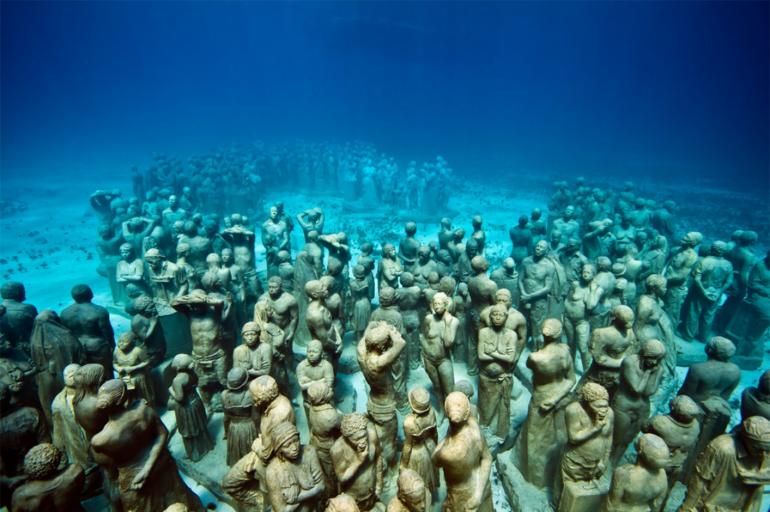 The exhibition wills us to believe that the items on display are real objects retrieved from the wreck, but Hirst’s mishmash of historical imagery: from Sphinxes to Aztec calendars and animal demons make it less than plausible. The exhibition has divided critics and unsurprisingly so. Grand exhibits like this are often more about show and less about meaning. In this instance, Hirst’s long absence followed by this statement indicates that he has a lot to say. 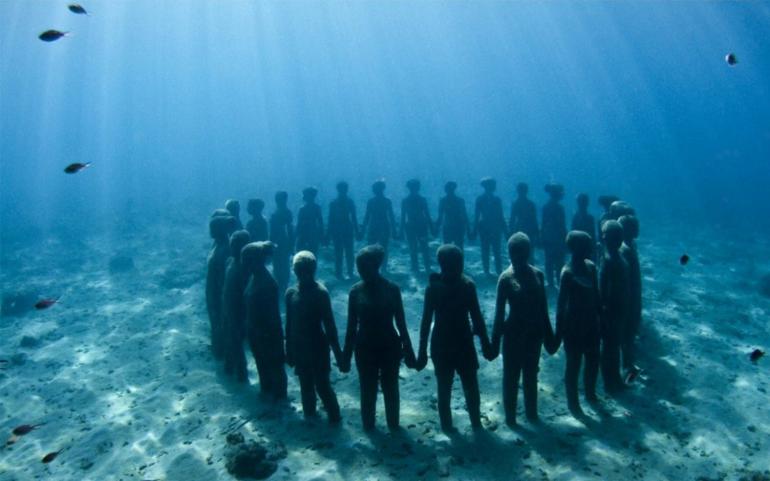 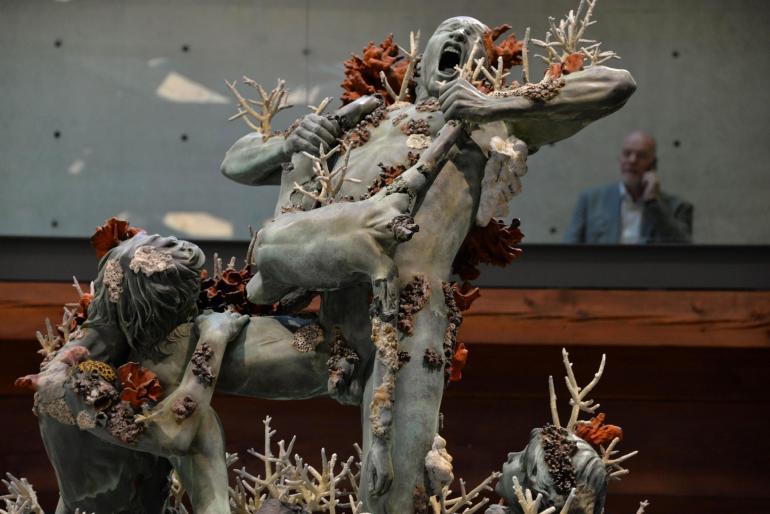 Tags from the story
Art, Damien-Hirst