When I say old is good, people scorn. But it is being proved time and again by people who think like me. Conway Stewart in the UK has released their new range of 2009 with 200 brand new Dandy Heritage. It is a pen designed in the 1920s style, flaunting an engraved resin, solid sterling silver accents, a rich black cap, and barrel. This design was a famous have-to-have-it-by-the-rich in the 20s and has been in the possessions of the Queen of England, American presidents, heads of states, and other big shots.

The Dandy Heritage costs $597.75 and is available worldwide. Well, if your bank balance meets the likes of filthy rich individuals, I think this can be a pretty cool valentine gift. For the HE of course. Women still would like pink. 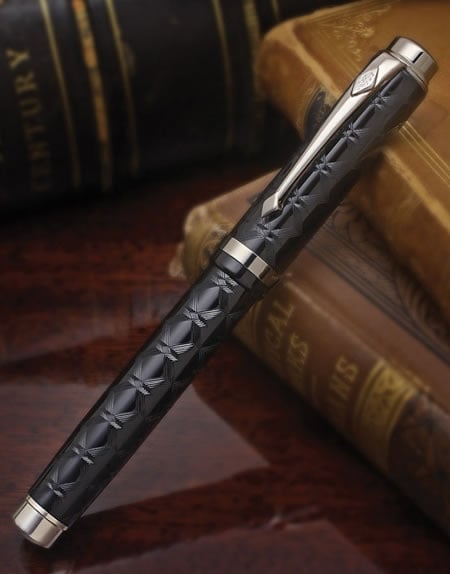 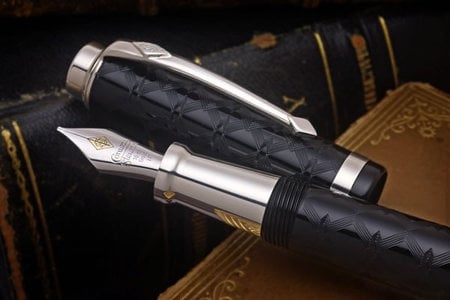