If you’re a DC fan, it can’t get any better than this! Royal mail, in collaboration with Warner Bros, has recently unveiled an awe-inspiring series of stamps featuring your favorite DC superheroes. Yes, that’s right! 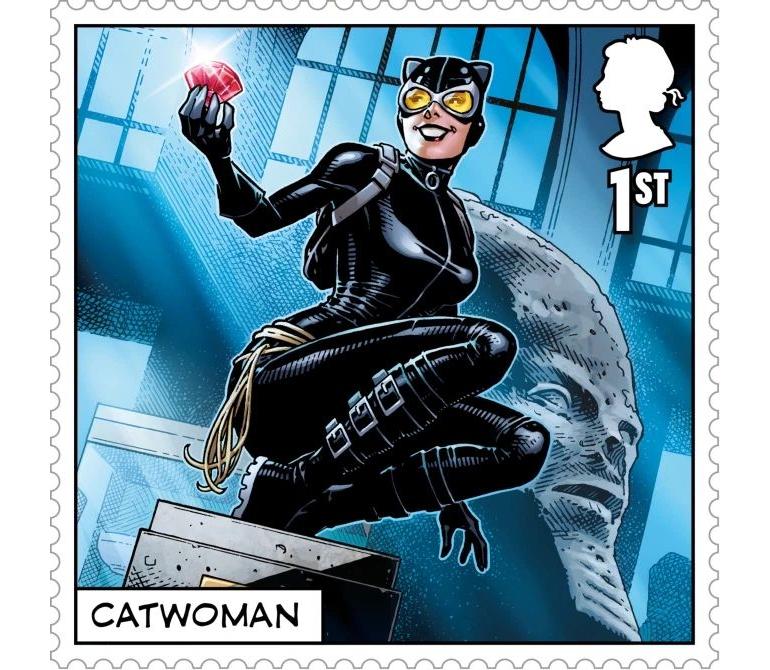 Designed by British comic book artist Jim Cheung and award-winning colorist Laura Martin, the main set of 12 stamps will feature Batman, his sidekick Robin, his butler Alfred and other allies, including Batwoman, Batgirl, and Nightwing. 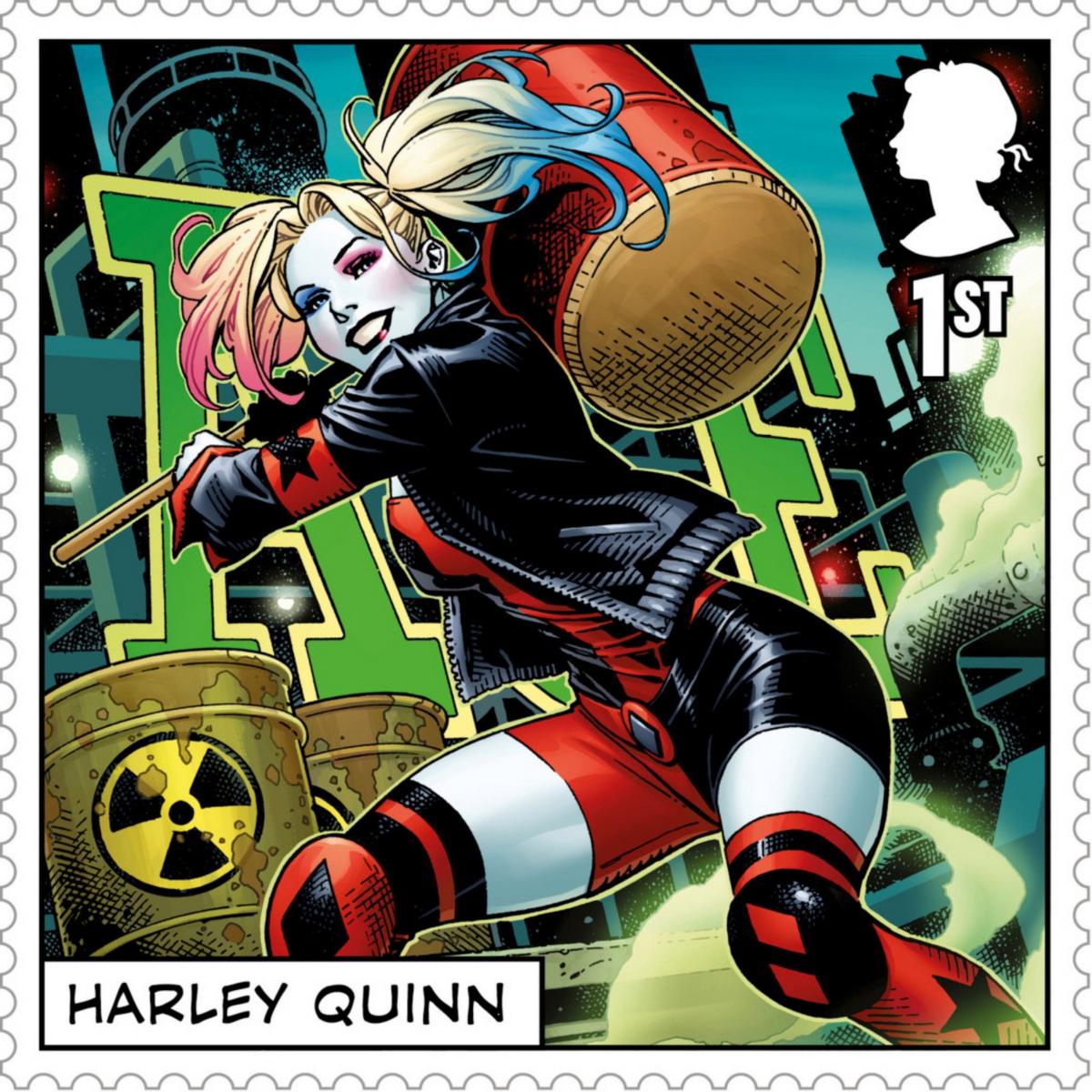 Also includes a tribute to the dark side, the editions will additionally feature The Joker, Harley Quinn, The Penguin, Poison Ivy, Catwoman, and The Riddler. But that’s not all! Connoisseurs can also get their hands on six stamps presented in a miniature sheet that celebrates the Justice League in all its glory. 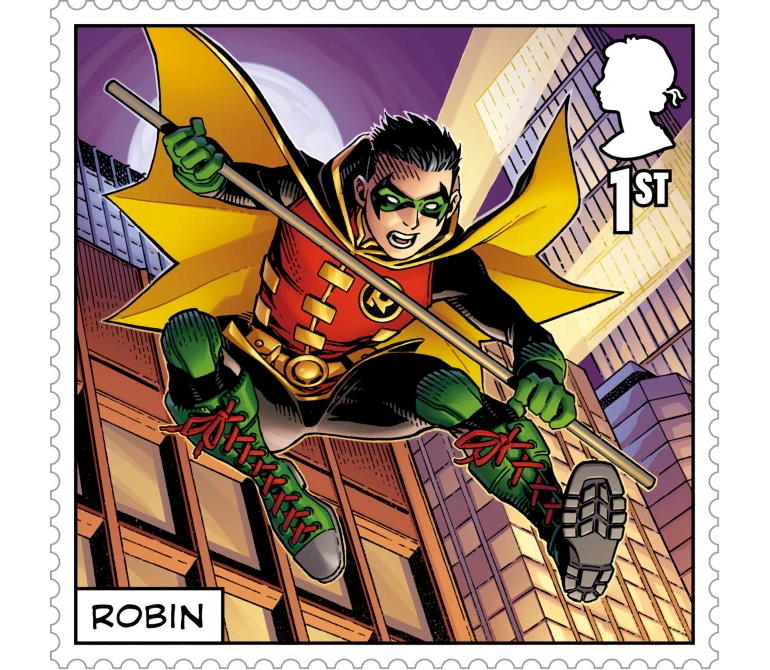 The mini-set includes Batman, Green Lantern and The Flash, Wonder Woman, Superman, Cyborg and Aquaman, Supergirl, and Shazam. Commenting on the series, Matt Parkes, Director Stamps & Collectibles, Royal Mail, said: ‘Generations have grown up, spellbound by the adventures and the personalities of these Superheroes and Super-Villains.’ 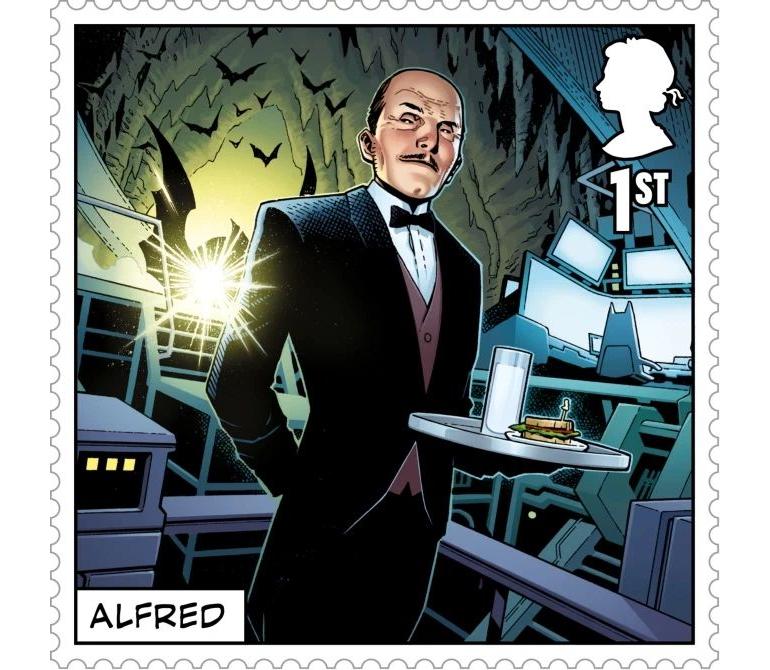 He further added, ‘These illustrations detail each character with such vivid imagery that they look ready to leap out of the stamp!’ The full set of 18 stamps, available in a Presentation Pack, retails at $22.28 and is available to pre-order online from Royal Mail. It will officially hit shelves later this month (September 17). 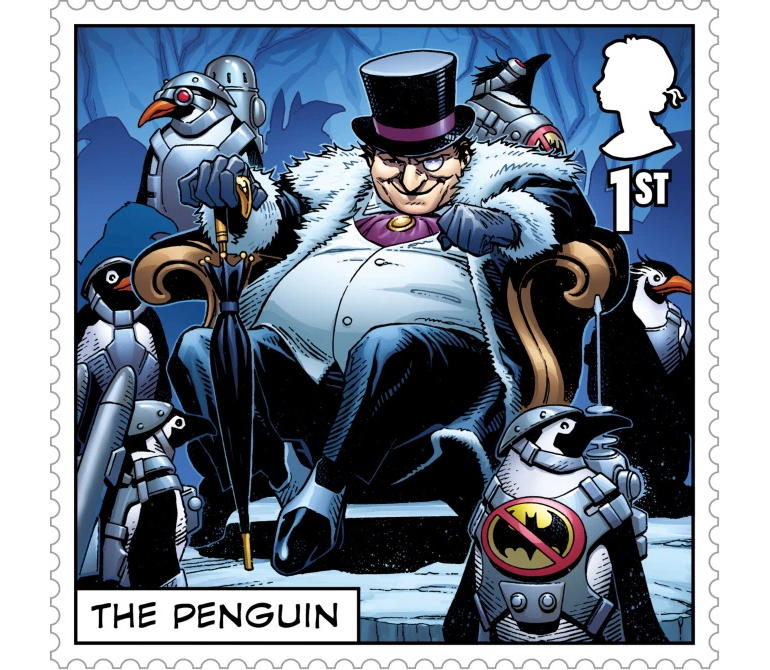 Tags from the story
Comics, Stamps