Designer vases aren’t an uncommon thing. Over the years, several Mavericks have translated their unique eye for detail and an ability to create magic into much larger than life art objects. However, all awe-inspiring creations needn’t be extraordinary in appearance, an ethos largely supported by Japanese designer Tokujin Yoshioka who recently created an exclusive ‘blossom vase’ for Louis Vuitton. 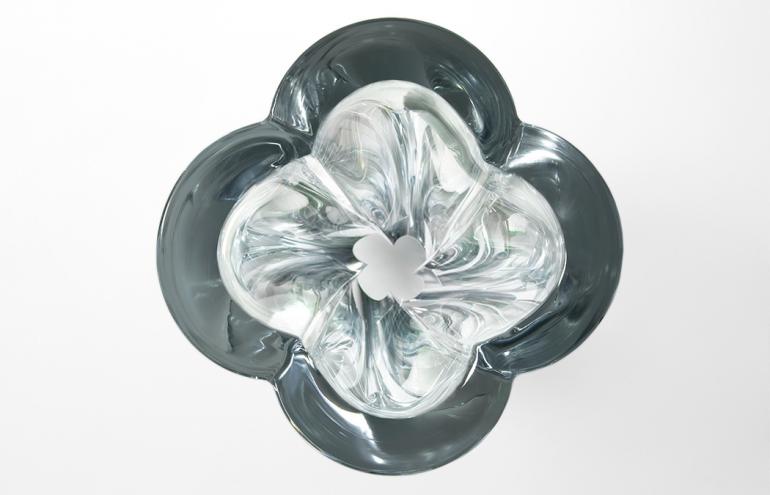 Part of the marquee’s ‘objects nomades’ collection, the vase like many of its counterparts is a limited-edition travel-enthused object and is mainly inspired by Louis Vuitton’s classic monogram pattern that represents the brand’s successful history through the decades. The vase is created using heavy, carefully handcrafted Murano glass, specially made by master glassblowers from the said region in Italy. Its twisted design causes light to refract beautifully off its surface while giving it a sense of mystical beauty and wonder. The vase’s curved forms further create intricate reflections and give the glass a new dimensionality and a near-perfect sculpted appearance. 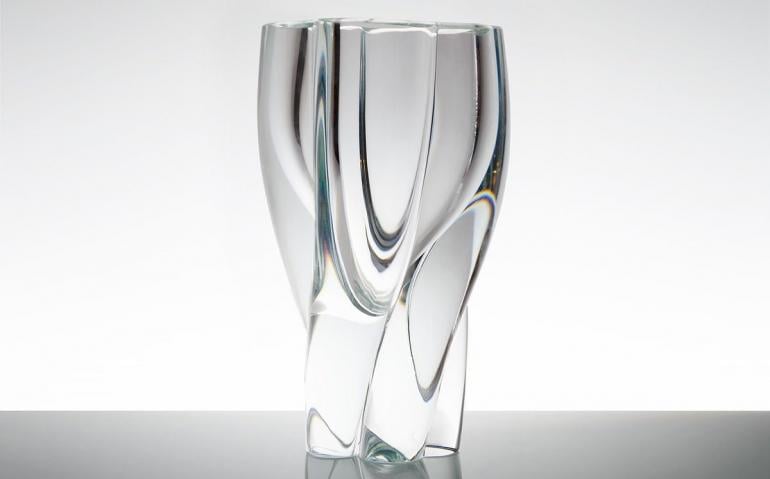 The sensational object is available in two versions: clear and eye-catching black and makes a perfect choice for gifting or as a decorative piece on its own. Place it atop a corner in your house or gift it to a collector friend – either way, there isn’t any going wrong with the awe-inspiring ‘blossom vase’ by Tokujin Yoshoika! The exclusive art object will be presented at Milan design week 2019 inside Palazzo Serbelloni.

Tags from the story
Louis-Vuitton, Vase