Dom Perignon gets a new ‘Kyoto’ champagne cooler courtesy Australian designer Marc Newson, who created the same in collaboration with a Japanese company, Seikado. This popular metal workshop was first established in Kyoto in 1838. The pewter piece featured on either side of the cooler serves as holders, allowing the bottle’s neck to stand out stylishly. The design was inspired by traditional Japanese fighters, Samurais, and Newson revisited traditional techniques used by the metalworkers of Seikado dating back to the early 19th century to produce the piece.

This is not the first time that the designer is lending his sensibilities to the luxury beverage brand. In the past, he has combined his aesthetics with the brand’s classy simplicity to produce enviable results. 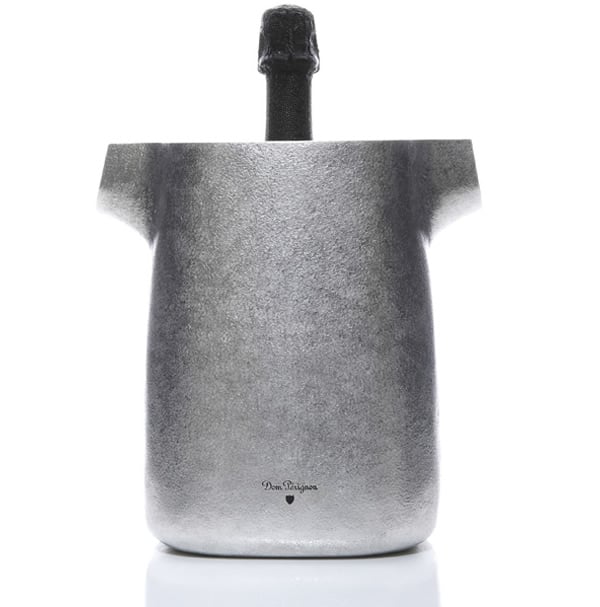 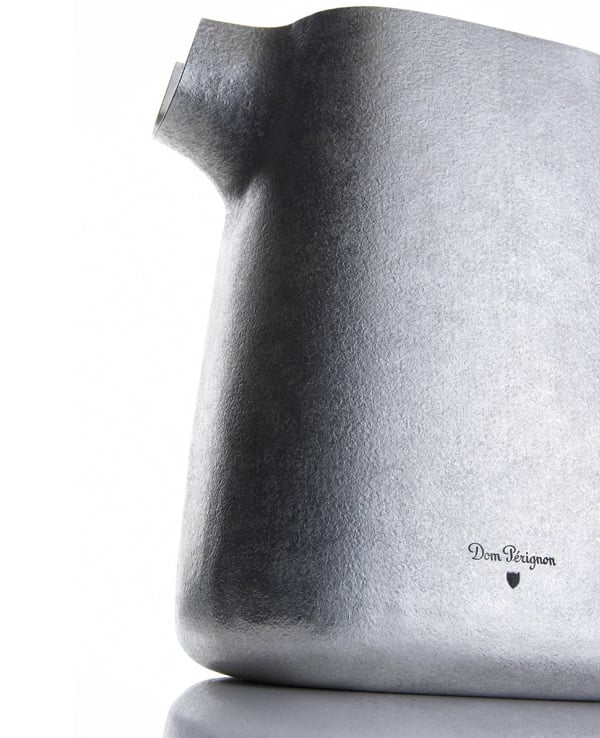 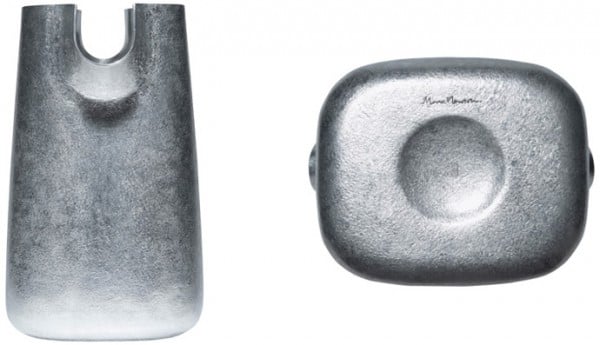 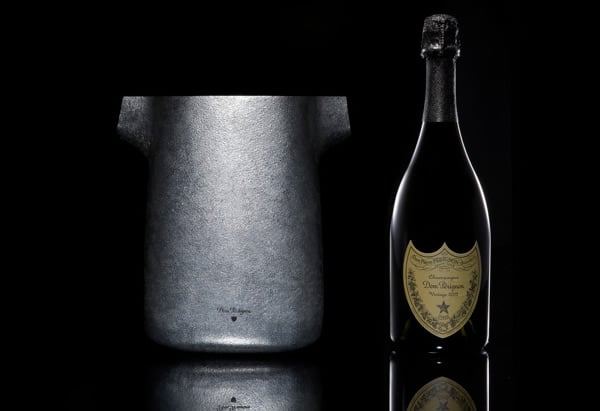