The previous creation of Douglas Little has been the skull plate, which was quite cool, I must agree and they also happened to get many hits. This time he skillfully enters the world of edible but doesn’t think he has left his skull obsession behind. It’s there and it’s in the most unimaginable form-That of chocolate! He has worked in collaboration with Valerie Gordon, the confectioner to create the Mori ex Cacao (Death by chocolate.) The delicious skulls (how can that be?) are done in bittersweet chocolate and filled with three flavors, namely Chilly & chocolate, bitter brandied cherry, or scorched caramel, and they are also smeared with colored cocoa butter.

Imagine eating up a skull and “yumming” to it! Quite freaky there, watch out, you might turn into a Goth! A set of three costs $90. 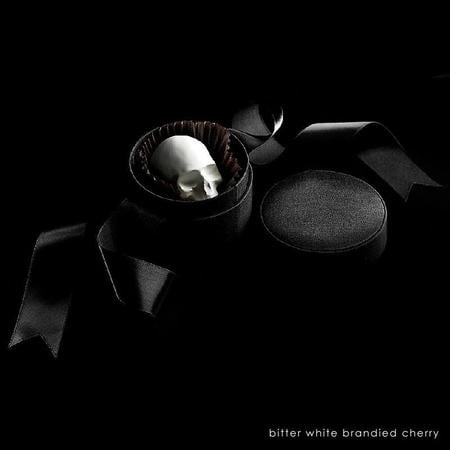 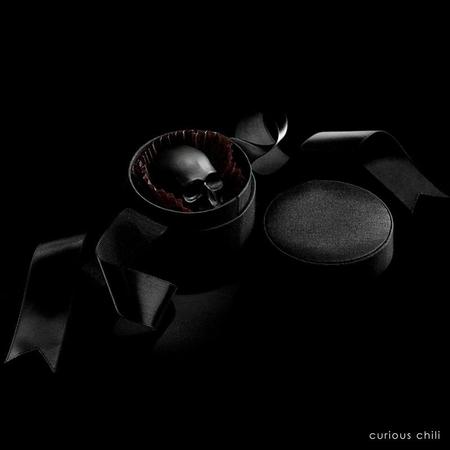 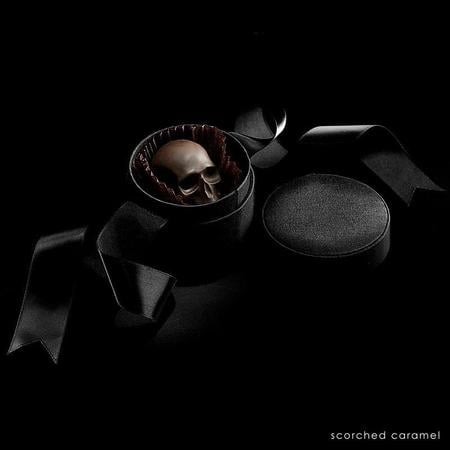