Dubai’s most fascinating characteristic is its skyline. It is a clear indication what dreaming for the stars can achieve. A video footage of this city of dreams has been compiled by filmmaker Joseph Hutson as part of Dubai Film featuring “captivating drone and helicopter shots of Dubai”. It has all the works – the New Year Eve fireworks, the dancing fountain at Dubai Mall, the Burj Khalifa at its length and breadth, the air show, hot air balloons, the packed Sheikh Zayed road, its web of highways, the airport and its fleets of Emirates airlines, the Palm with its fronds and crescents and more. It took five years to compile this show reel. 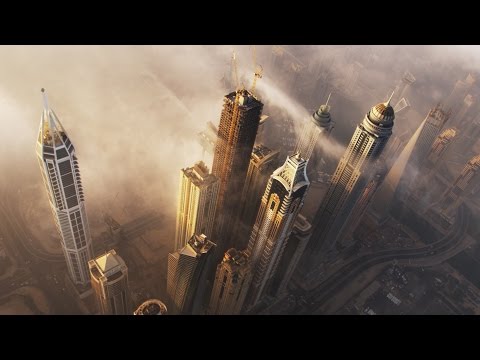 The effort is impressive, but the outcome not so much. The shots are flipped too quickly, making it impossible to savour the essence of each attribute. Like shots of the Burj Khalifa in bits and pieces over the 2-minute video does not do justice to the sheer brilliance of the structure. There are also repeat shots, and much, much of Dubai that has not been shown.

Tags from the story
Dubai, Photography