German company ThyssenKrupp is ready to change the way that elevators function in buildings. They have revealed an ambitious design for a new elevator that moves horizontally as well as vertically. Called Multi, this new elevator will feature a ropeless system which will get a test run within an 807-foot-high test tower in Rottweil, Germany. 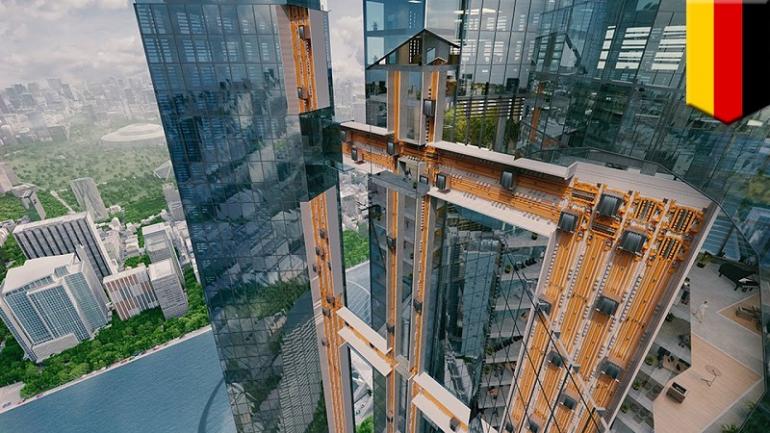 Unlike traditional elevators, multiple elevators in a single building require their own elevator shafts, the Multi will have several different elevators running in a loop. It is conceptually similar to the way multiple trains operate on the same metro loop. 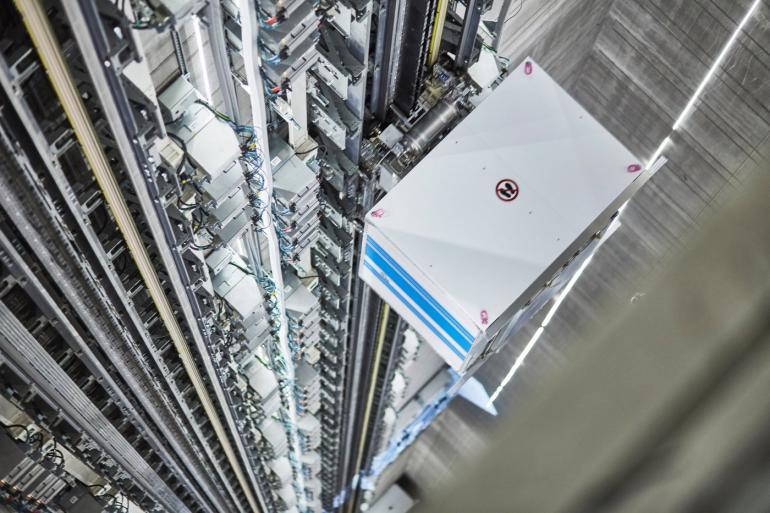 The elevator cabins will move on an electromagnetic track. Exchanger mechanisms will guide the cabins and help them change direction. The elevator shafts will be smaller and will increase the building’s available area by a dramatic 25%. 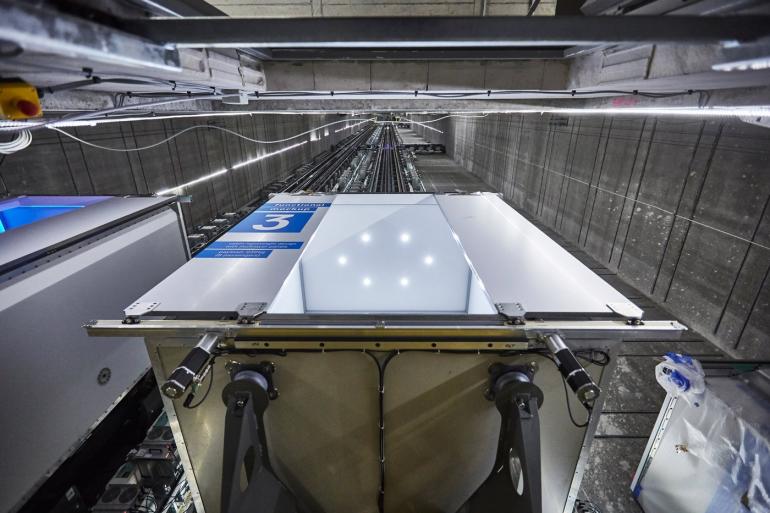 “We believe Multi is a genuine game-changer that will truly transform the way people move, work and live in our built environment,” said ThyssenKrupp’s chairman of executive board, Andreas Schierenbeck, at the system’s launch, “It will reduce waiting times for passengers and take up significantly less space within the building. Multi is a key offering that truly represents a landmark revolution in the elevator industry.” 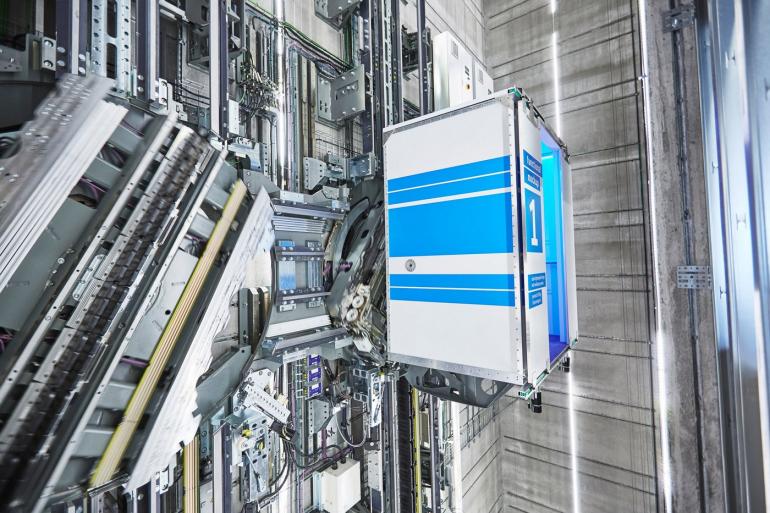 The impressive new system already has a customer, European Real Estate business OVG Real Estate will be MULTI’s first customer. They plan to install the elevators in the new east side tower building in Berlin.