Apple’s Cupertino HQ looks like it’s been plucked right out of a futuristic sci-fi novel, but employees in the high tech building are facing some low tech problems. Rumor has it, the glass walls of the building are clean enough that employees keep walking right into them! 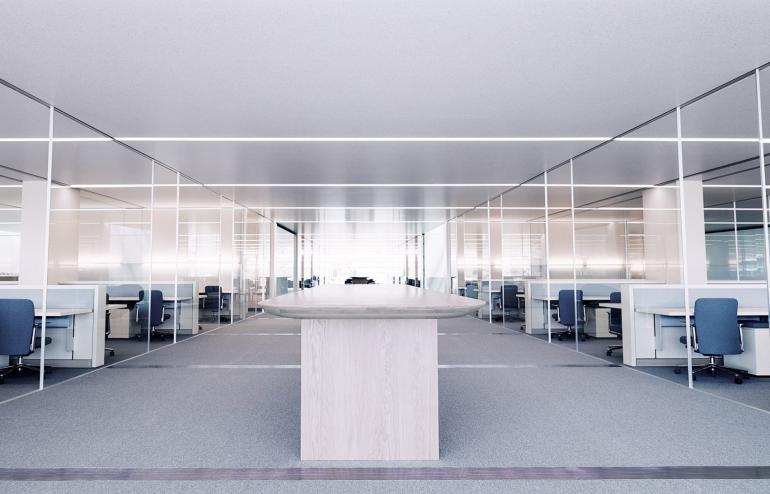 This may sound like a situation that occurs more commonly in children’s cartoons, but it’s a lot less comedic in real life. Reportedly, some staff have been injured enough to require summoning Emergency Services while others have taken to using post-its to mark the glass walls. While the $5 billion ring shaped building is being touted by some as an architectural marvel, it may put Apple into hot water as California workplace laws require glass walls to be clearly marked or placed behind barriers to prevent people walking into them. 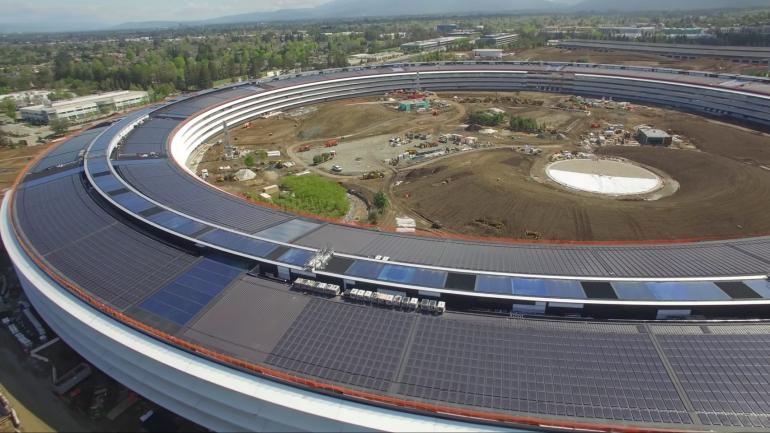 The glass walls are part of Apple’s design for an open plan workspace where employees work at shared tables known as pods. The building has been designed by Foster + Partners.

It’s ironic that glass walls are such a source of controversy for Apple. Just last year they slowed down older iPhone models through software updates – not very transparent, right?