George Vlosich III has a special and unique talent to offer to the world, and it is called Etch-A-Sketch artwork. The artist, who is often considered as the promoter of sketch art, has been practicing the form of art since 1989 at just ten years of age. His sketches take a pain-staking 70-80 hours to complete an average and 150 hours for massive portraits. Each of his creations is absolutely unique and cannot be duplicated by anybody. They are so popular that they are featured in galleries worldwide and have sold for more than $10,000. George’s creations have mostly been in the advertising business. He has Etched many of the world’s greatest athletes and celebrities such as Tiger Woods, Jay-Z, President Barack Obama, and Beatles.

The artist has also figured out a way to preserve his creations from the test of time by finding a unique technique of stopping the Etch from disappearing. His incredible work has inspired many artists and has paved a way for them to follow in his footsteps. 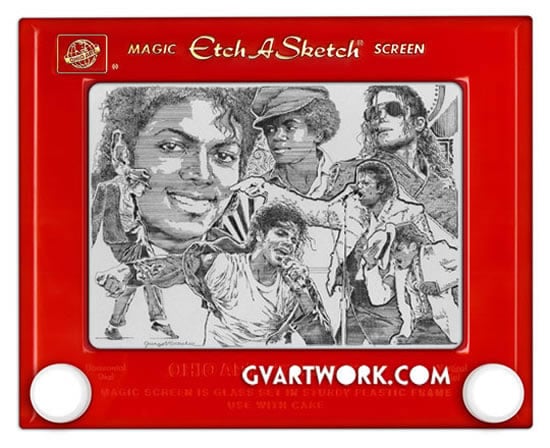 Who needs Spotify? Bentley’s upcoming electric car is so smart that it…

An ode to Sicilian folk traditions: Have a look at Dolce &…