Sustainability is now firmly entwined with an animal-free lifestyle. Veganism is chic. It’s blossoming across nearly every niche of a giant luxury market that’s set to earn over US$300 billion in revenue in 2022. You can find vegan cosmetics, vegan high-end clothing, and accessories that are 100% animal-free – and the obvious: vegan food and beverages.

Many never considered a connection between alcohol and veganism, and why would they? –Alcohol isn’t made from animals. But it turns out not all such beverages are naturally vegan. According to DrinkAware, “Companies may use isinglass (a substance obtained from fish bladders), gelatine, egg whites, sea shells and other animal products which capture impurities.” Happily, however, in 2022 you can find vegan alcohol of all varieties.


Sustainable, eco-friendly, vegan food is nothing new, and ritzy restaurants have long offered upscale vegan dining…at premium prices. Plenty of establishments have also rolled out dishes that include faux meat, but it’s fair to say that until very recently, the term “meat substitute” did not conjure up images of luxury. But that has changed – massively.

Some might have doubts about ‘vegan caviar,’ but they shouldn’t. It’s being championed by some of Western Europe’s biggest manufacturers and will soon be seriously competing with fish caviar for consumer dollars. Likewise for so-called new meat, innovative upscale vegan meat creations with little resemblance to anything that’s come before.


Over the last several years, high-tech startups – primarily based in Israel – have revolutionized vegan meat. It’s not that they’ve come up with a slew of new ingredients – although many of their 100% plant-based formulas do include new ideas in their compositions – what’s made the difference rather is the utilization of technology, specifically, 3D printing.

These high-tech startups are printing 3D meat. They’ve even created the Holy Grail of alternative animal protein…vegan beef steak. It’s all due to AI-controlled algorithms and 3D printers. Printers extrude layers, and this equals formulas that can be adjusted in just the right way so that one part of the vegan steak is tougher – called ‘alt-muscle’ – while another section is fattier (‘alt-fat’). 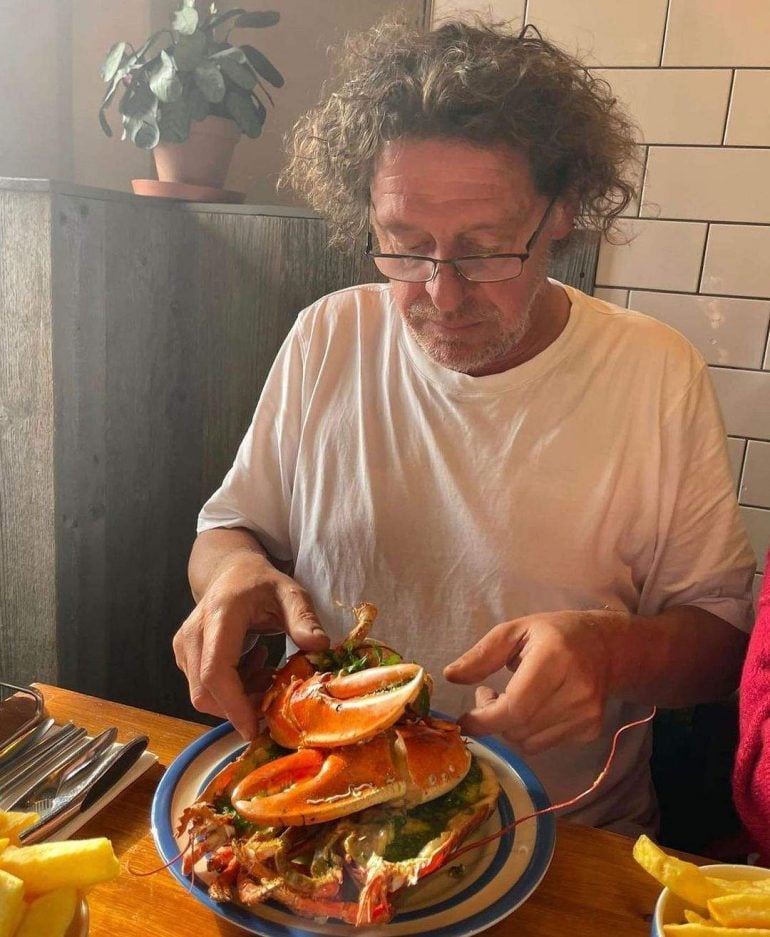 The taste, texture, smell, look, mouthfeel, and even the way it sizzles as it’s being cooked so closely resembles “real” meat, that one manufacturer told The Guardian newspaper that a few old-school vegans complained that new meat is “too real.” One new meat fan is celebrity chef Marco Pierre White, a person not immediately associated with veganism. But he and others have tasted it and the reviews in; 3D printed meat is getting ridiculously high scores for ‘meatiness,’ with some reporting it’s 90%+ identical to animal meat. With numbers like that, these are products that can’t be dismissed.


Vegan caviar and 3D-printed steak will be a bit pricy for a while, but should soon reach parity with their animal counterparts…before perhaps beating them in price wars. Another area to watch is the embrace of vegan leather. This was seen very clearly in last year’s faux leather handbag offering by luxury handbag maker Hermès. The autumn/winter 2021 Hermès Victoria (made from a type of fungus called Sylvania), was a luxury bag that was in no way some cheaper option.
Automakers are also in on the trend with Tesla, BMW, Volvo, Rolls-Royce, Bentley, Ford, and half a dozen other manufacturers offering vegan car interiors. It’s a powerful and growing market. As Radio France Internationale (RFI) put it, “Global luxury brands have posted strong results for the first quarter of this year despite global hardships including the conflict in Ukraine, inflation, and Covid restrictions in Asia. This comes on the back of an exceptional year in 2021.”

It’s also increasingly a market in which customers are starting to demand eco-friendliness and eco-sustainability as basic requirements. The number of affluent people across the planet is growing – as is the number of those who, while not rich, are willing to spend more on the finer things of life; consumers that have grown up with a mentality that argues, Life is short…so, enjoy!

This group of consumers is already massive but will increase sharply over the next decade. But, having been raised with more social consciousness, the modern luxury consumer is increasingly a luxury consumer with a conscience. 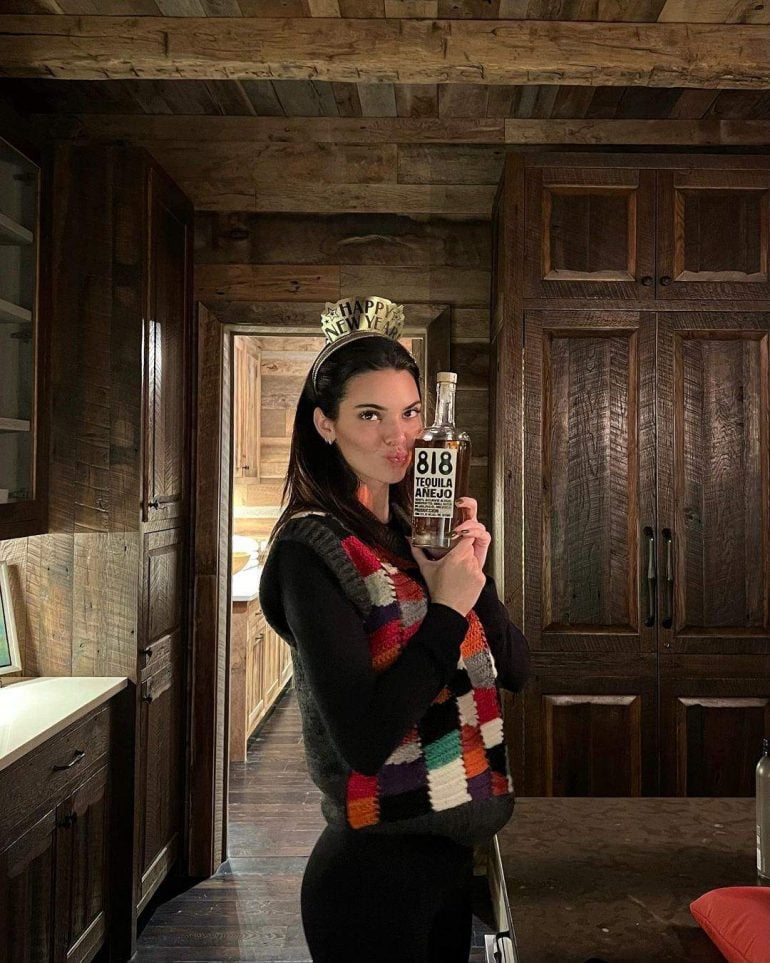 It will soon be unacceptable to a huge block of people to not have vegan-friendly ethical standards in place for products of all kinds – including or especially luxury brands. For example, Kendall Jenner’s 818 tequila advertises the knowledge that the company spends part of the profits on the people in Mexico who produced it, as well as on ways to ensure the sustainability of Mexican agave. L’Oréal is making its play for the ethical consumer by promising that by 2030, 95% of its luxury cosmetics will be officially sustainably sourced.

Ostentatious displays of one-upmanship aren’t the cool thing these days. People say they care and are putting their money where their mouths are. Today, ethical luxury is not an oxymoron, and we are on the cusp of living in a world where ethics and responsibility could be as highly prized as style and luxury.

Tags from the story
Vegan

Have go for sea-facing homes when you can make an eco-restorative floating pod your abode.